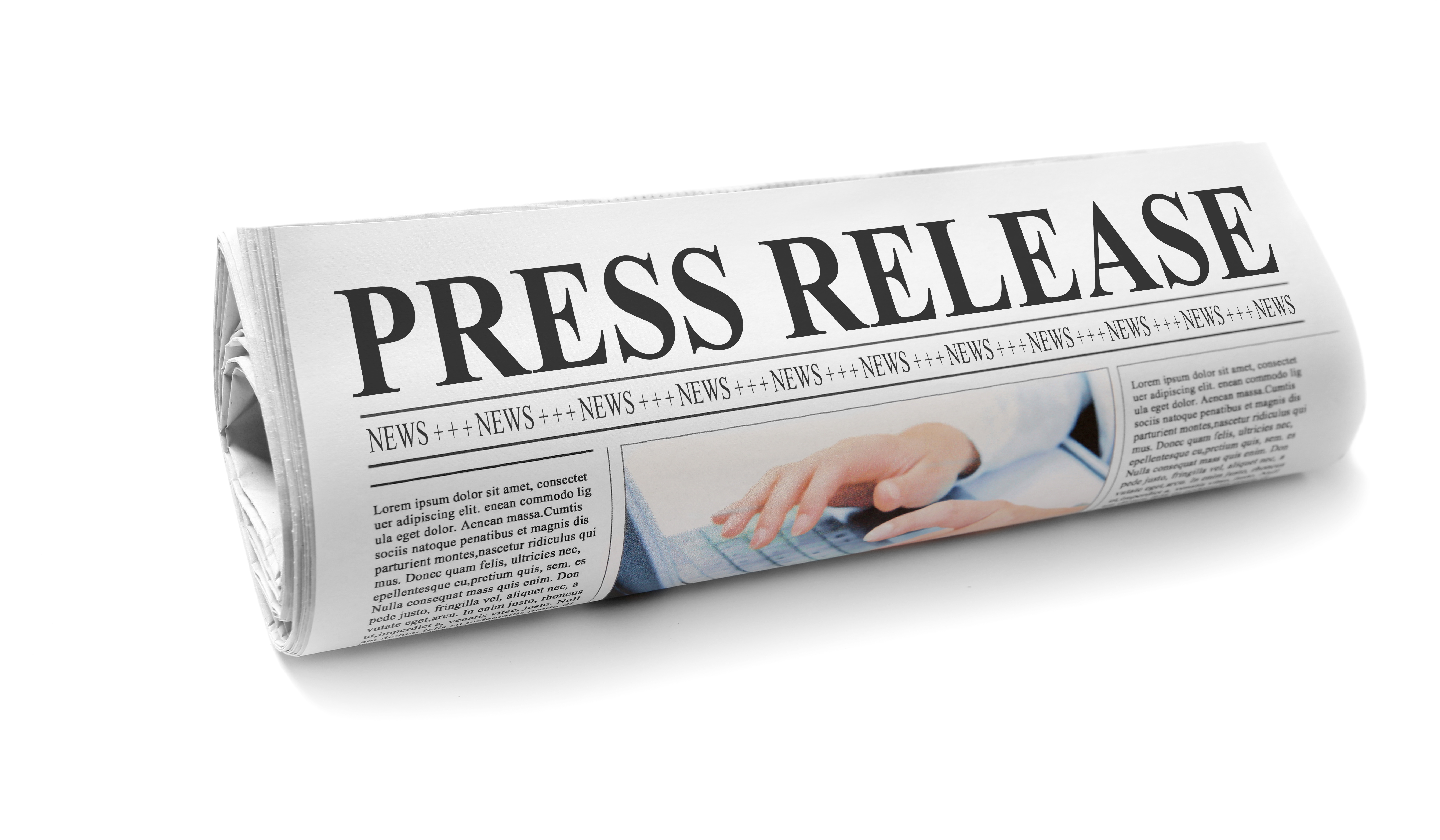 Bismarck, North Dakota – The final step needed to pass SCR 4010, the Equal Rights Clarification Resolution, is done. The North Dakota House passed the resolution this week, which notifies the U.S. Congress, the Archivist of the United States, and the federal courts that when the Equal Rights Amendment (ERA) expired on March 22, 1979, North Dakota’s ratification also lapsed.

The 67th North Dakota legislative body has declared that once the ERA expired, it ceased to exist. SCR 4010 does not rescind the Equal Rights Amendment; it clarifies that the deadline for ratification has long ago expired.

This resolution combats ERA proponents who ignore the facts of a deadline to promote not only a genderless agenda through the suppression of natural differences between men and women but also to encourage public funding of abortion.

“Abortion proponents (including the National Abortion and Reproductive Rights Action Leagues and Planned Parenthood) have long argued in court filings that state-level ERAs guarantee a right to abort children with public funding. For them, any attempt to restrict a woman’s access to abortion under the ERA is a form of sex discrimination as women could not be singled out for a characteristic that is unique to them and treated differently based on that physical characteristic, such as pregnancy.

“Women don’t need the ERA to flourish in America. The 14th Amendment to the U.S. Constitution and multiple federal and state statutes guarantee women all the rights inherent to American citizens – equal employment, equal pay, education, credit eligibility, and more. Women are thriving and succeeding, and they are doing this without the assistance of the ERA.”