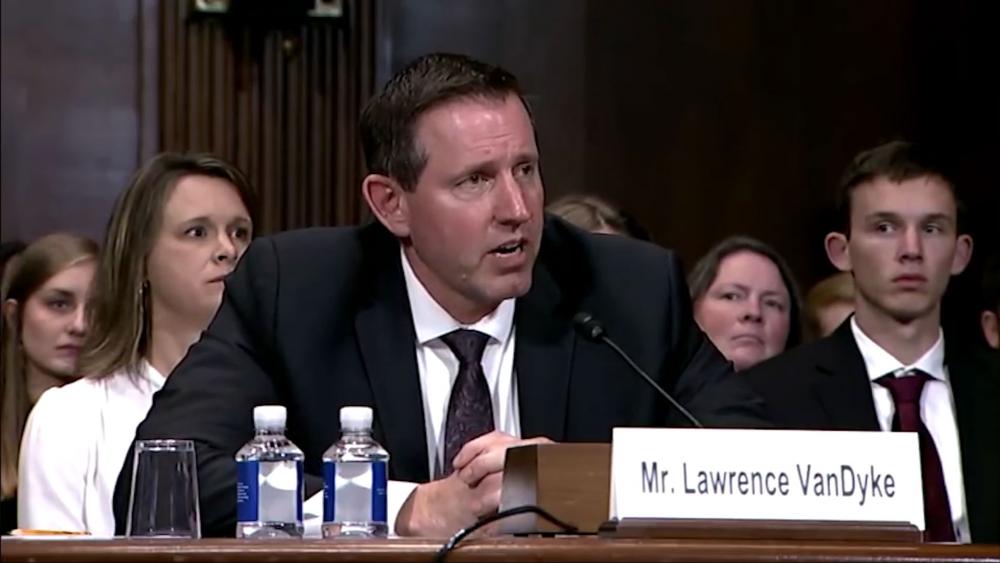 Update: The Senate has invoked cloture by a vote of 53-40. A final vote for confirmation will likely happen tomorrow.

Senate Majority Leader filed cloture yesterday on the nomination of Lawrence VanDyke for the U.S. Court of Appeals for the Ninth Circuit. Concerned Women for America Legislative Action Committee (CWALAC) sent this letter to the Senate urging confirmation and announcing our intent to score this vote in support of this excellent nominee.

“The hundreds of thousands of supporters of Concerned Women for America Legislative Action Committee (CWALAC) are outraged at the politically-motivated attacks on such an excellent nominee and believe this vote is an opportunity to put aside partisanship and stand up for the Constitution and the rule of law. CWALAC will score this vote in favor of confirmation…

“[I]t is critical that this body stands up to the unjust treatment this well-qualified nominee received from the highly-partisan American Bar Association (ABA). The
inflammatory, unsubstantiated accusations of “laziness” and lack of knowledge of legal procedures stand in clear contrast to the facts associated with VanDyke’s career. Senators
from both sides of the aisle rightfully question the ABA’s procedures, and CWALAC urges you to not give the ABA any more input than is allowed any other partisan group in the
nomination’s process.”

For more on the nomination read this memo from the Conservative Action Project, which was signed by our CEO and President Penny Nance. It concludes, “Lawrence VanDyke is a brilliant and accomplished jurist and deserves swift confirmation.”