Concerned Women for America Rallies (Virtually!) in Support of the Little Sisters of the Poor 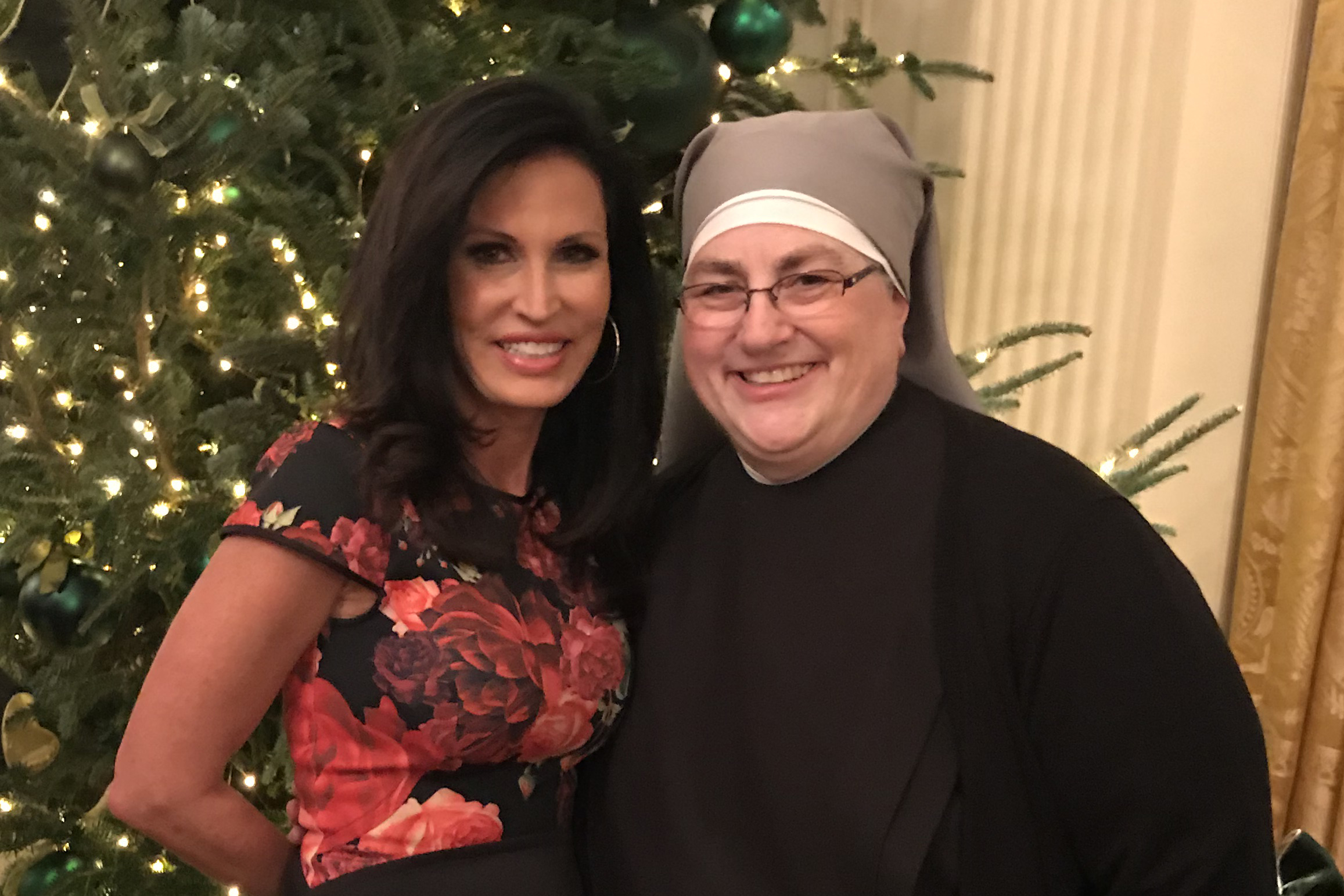 Believe it or not, the Little Sisters of the Poor are back at the U.S. Supreme Court still trying to defend their religious liberty from the burdens that states continue to impose on them following the enactment of the Affordable Care Act (commonly known as Obamacare). Today, the U.S. Supreme Court will hear arguments in their case, Little Sisters of the Poor v. Commonwealth of Pennsylvania. The Supreme Court is broadcasting the arguments live, via conference during the Covid-19 lockdown period. Click here to listen to oral arguments that will be transmitted by C-Span starting at 10 AM today.

Concerned Women for America will be joining Becket, who represents the Sisters, and other pro-religious liberty organizations in a virtual rally, starting at 8:45 AM. The theme is a simple one that has carried us throughout the years fighting for these poor sisters, “Let Them Serve.” Click here to join in!

To refresh your memory, the Sisters run 30 health care facilities for the elderly poor in the United States — from nursing homes to intermediate care to residential or assisted living and other independent-living facilities. All members of their order disregarded worldly comforts, taking vows of poverty, chastity, obedience, and hospitality, in order to serve the Lord and their neighbors. The Little Sisters of the Poor actually maintain a tradition of begging, demonstrating a life of true dependence on faith.

That is why it has been so infuriating from the beginning that the Obama Administration insisted that these sisters violate their religious beliefs and provide health insurance covering contraception and abortifacients. The Sisters won their case at the Supreme Court, which required the federal government to accommodate the Sisters.

The Trump Administration also broadened the scope of religious liberty protections, hoping to put an end to the issue finally. But several states, including Pennsylvania and New Jersey, sued the Federal government, saying the protections were too broad.

The Sisters were then forced to intervene in the lawsuit once again, asking the courts to let the Trump Administration implement the religious protections that will finally protect their religious liberties.

It is a simple ask that we are hoping the Supreme Court will quickly uphold, telling states to stop harassing people of faith.