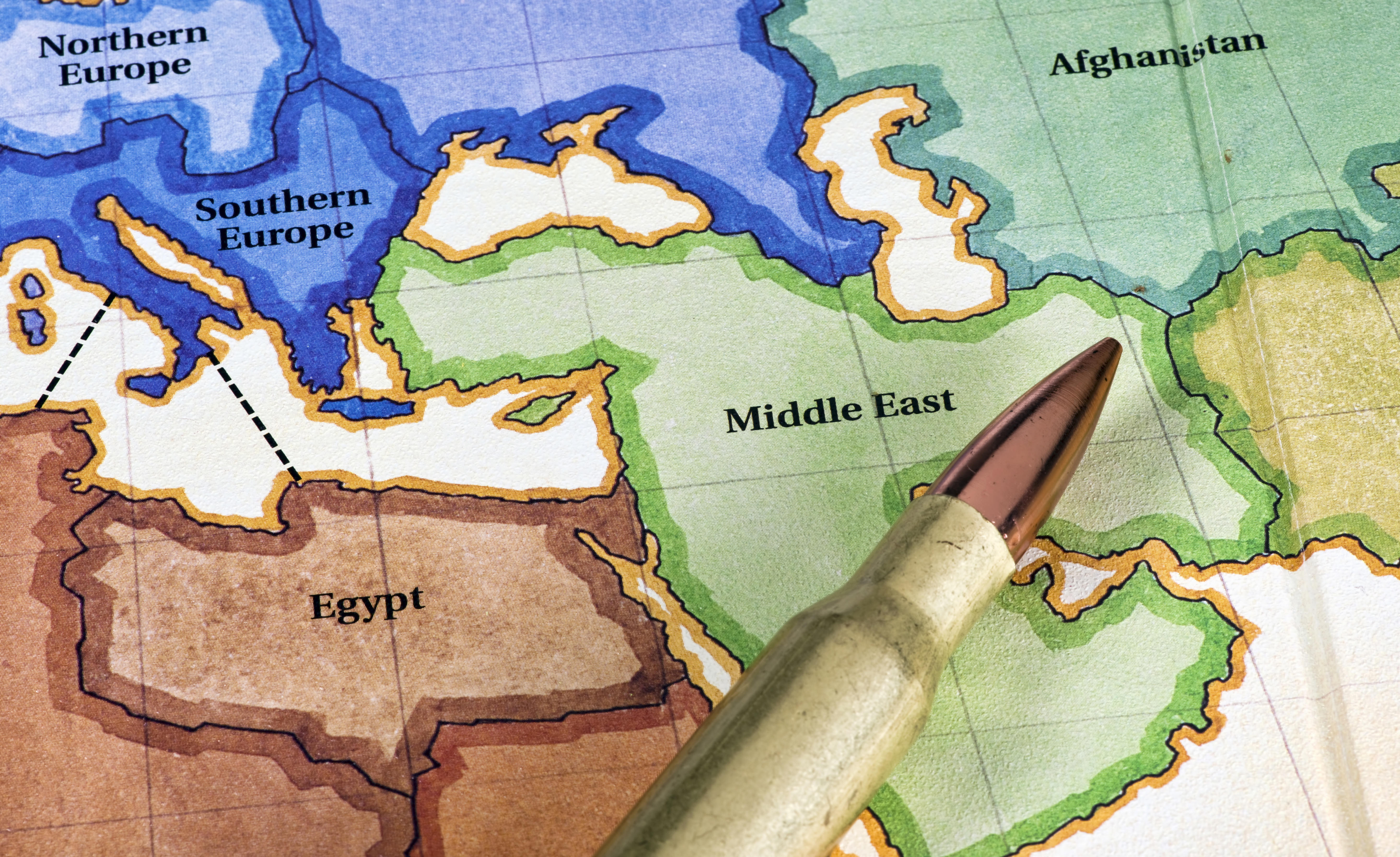 Penny Nance, CEO and President of Concerned Women for America, responds to the President’s announcement of an historic agreement to normalize relations between Israel and United Arab Emirates:

“The historic agreement to forge a new cooperation between Israel and the United Arab Emirates (UAE) is undeniably significant and profoundly impactful to achieving greater peace, security, opportunity, and prosperity for the people of the Middle East.  Concerned Women for America is exuberant in praise for the successes of this administration’s leadership in the Middle East and the huge strides that have been made in advancing the hope that we have for lasting peace among the nations. President Trump’s commitment to our ally Israel and advancing peace and security in the Middle East is among his greatest accomplishments. Our prayer is that we will see more nation’s joining the UAE in a normalizing of relations with Israel.”