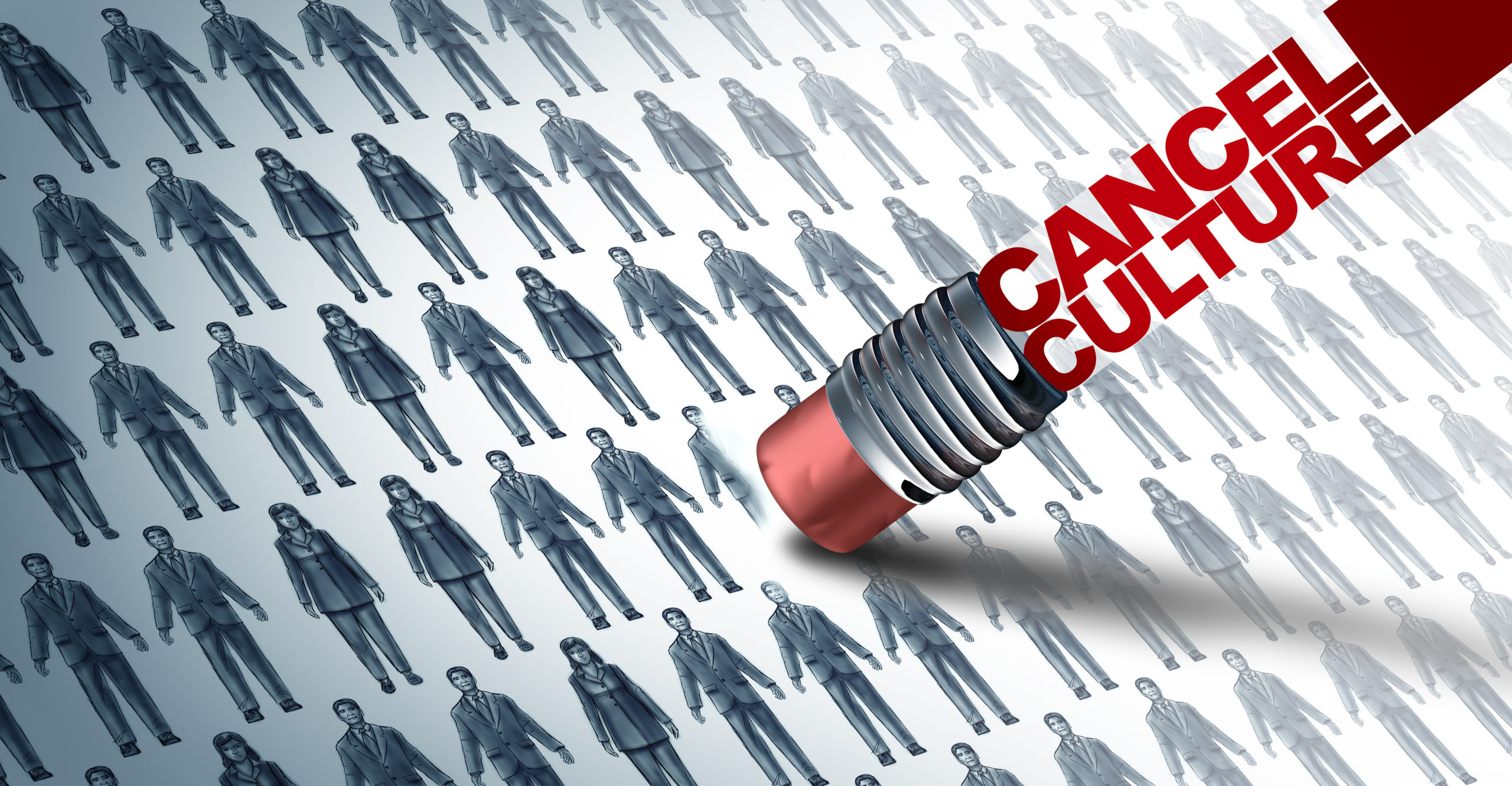 Penny Nance, Concerned Women for America’s CEO and President weighed in on the Cancel Culture’s newest victim in her Real Clear Politics op-ed: “Time and again, the Left tried and failed to cancel Rick Santorum, but this past weekend they thought they had finally succeeded when CNN released him. Santorum’s crime? Saying Western European settlers founded the United States, and they did so to establish a nation premised on freedom and liberty.”