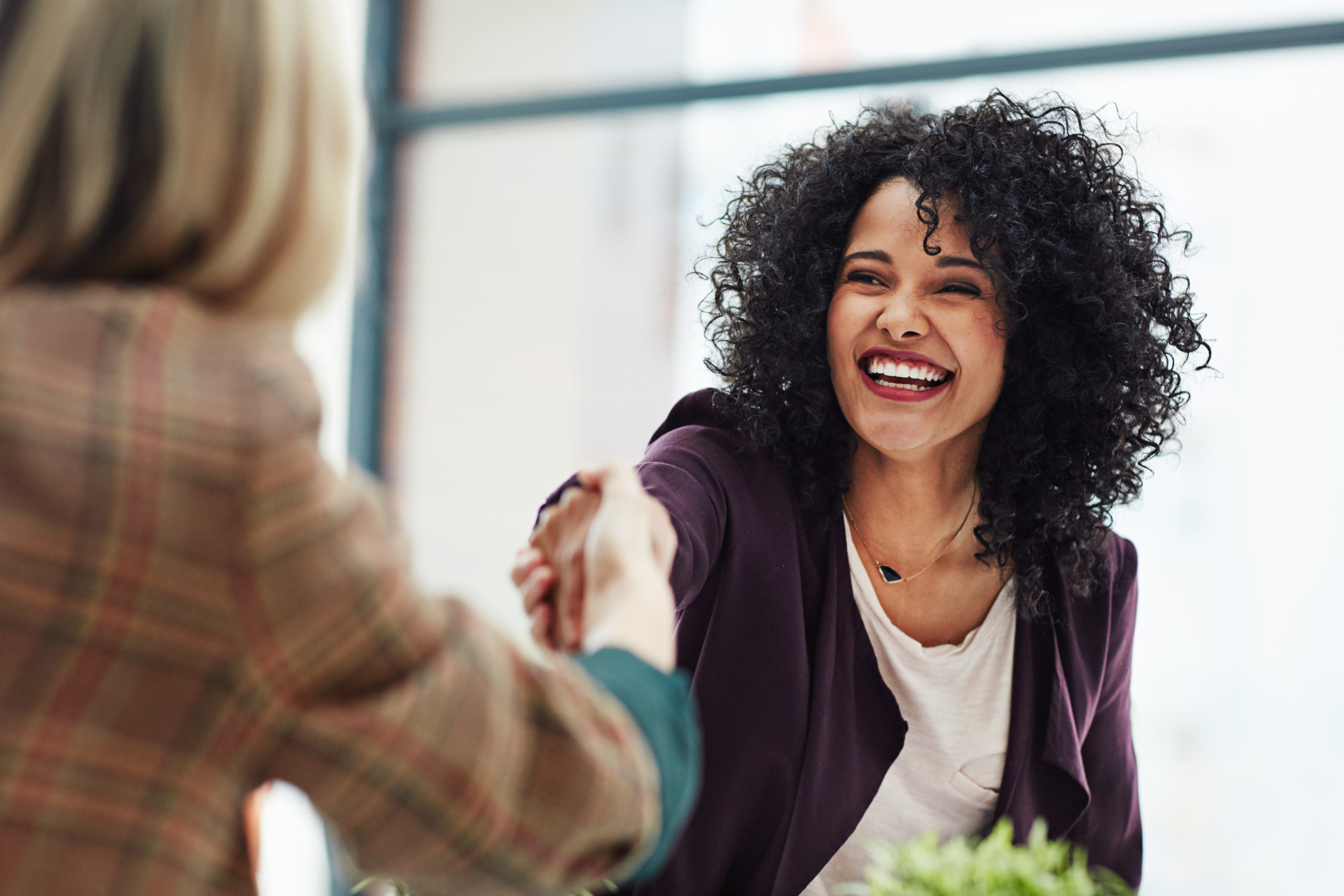 It is hard to overstate how critical the upcoming elections are to the future of our nation. The political, economic, cultural, educational, and even spiritual decline we are experiencing are all affected by perverse leadership at the highest levels of our institutions.

As Concerned Women for America (CWA) continues its She Prays She Votes 2022 bus tour to get out the vote, a recent win against the Department of Justice’s (DOJ) continued abuse of power against the radical left’s political opponents, including Christian conservatives, reminds us of the stakes.

CWA joined an amicus brief with a wide range of organizations in a case where DOJ, “In a transparent and flagrant violation of the First Amendment,” served a preposterous subpoena on a like-minded organization, Eagle Forum of Alabama (EFA), “with no legitimate purpose but instead to intimidate and chill the free speech, associational, and petitioning rights of an organization whose views are currently contrary to those of the United States Government.”

This “transparent use of the civil litigation process to chill the speech and political organizing of those who hold views contrary to those of the United States and the Department of Justice” was spurred by EFA’s successful support of a law prohibiting sex change operations for minors. Yes, that is all….