Biden’s Title IX Rule Is a Frontal Attack on Women: Be Prepared to Comment! 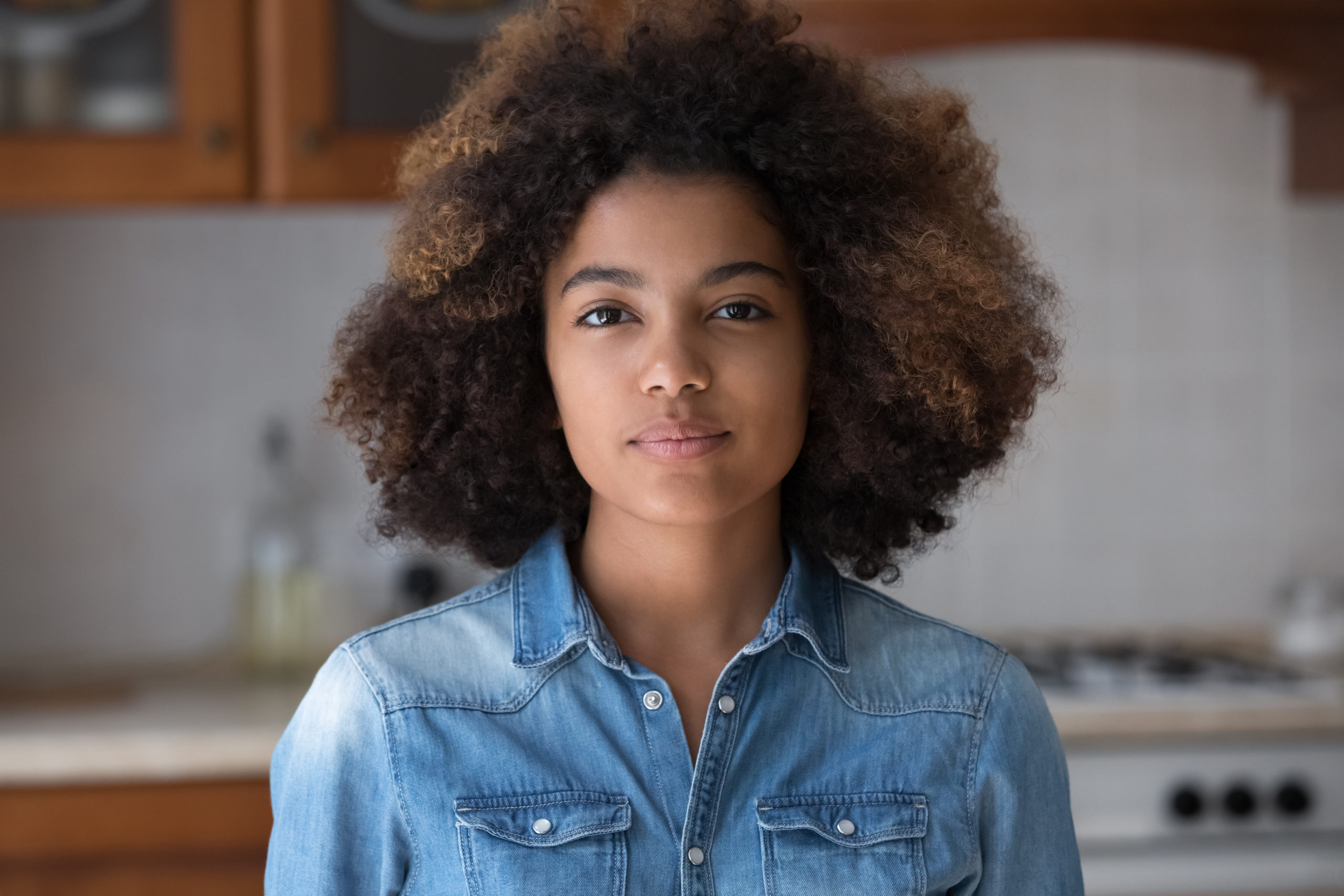 It’s Official: Biden’s Title IX Rule Is a Frontal Attack on
What it Means To Be a Woman – and More: Prepare to Comment!

Day One of the Biden Administration set in motion the moment now before us. President Biden’s sweeping Executive Order, “Preventing and Combating Discrimination on the Basis of Gender Identity or Sexual Orientation,” unleashed an assault on Title IX, the federal law prohibiting discrimination in educational programs and activities, including athletics, on the basis of sex.

Biden’s version of Title IX changes the fundamental meaning of “sex” under civil rights law. It says sex discrimination is no longer about being male or female but is based on perceived “gender identity.”  The impact is to reverse protections for women. Men can now claim our identity and our place.

Biden’s attack started last summer in the form of a “Notice of Interpretation” followed by a “Dear Educator” letter to every school in America carrying a threat of investigations by the federal Office for Civil Rights. None of this is a legitimate way to change the rules.

Biden knows full well that the only legitimate road to rewriting Title IX is to follow the Administrative Procedures Act which requires a laborious process of notifying the public, allowing a comment period, and fully justifying any rule changes based on the comments received. His Education Department chose the 50th Anniversary of Title IX on June 23 to announce its 700+ page proposed rule. The full text is now officially published in the Federal Register.

Public outrage against allowing men identifying as women to compete in female sports has grown stronger after UPenn rostered biologically-male Lia Thomas on its women’s swim team. Team Biden is reading the polls. Biden’s Title IX Rule tries to dodge this controversy by claiming it will address the question of “criteria for participating on particular male and female athletic teams” in a subsequent rulemaking. That might be a convenient promise in an election year, but the published Title IX Rule applies fully to athletics as written, and nothing expressly exempts participation by males in women’s sports.

In addition to its impact on female student-athletes, Biden’s Title IX Rule should be opposed for many reasons:

Concerned Women for America is kicking off a vigorous challenge to this Rule on August 1. Prepare to comment!