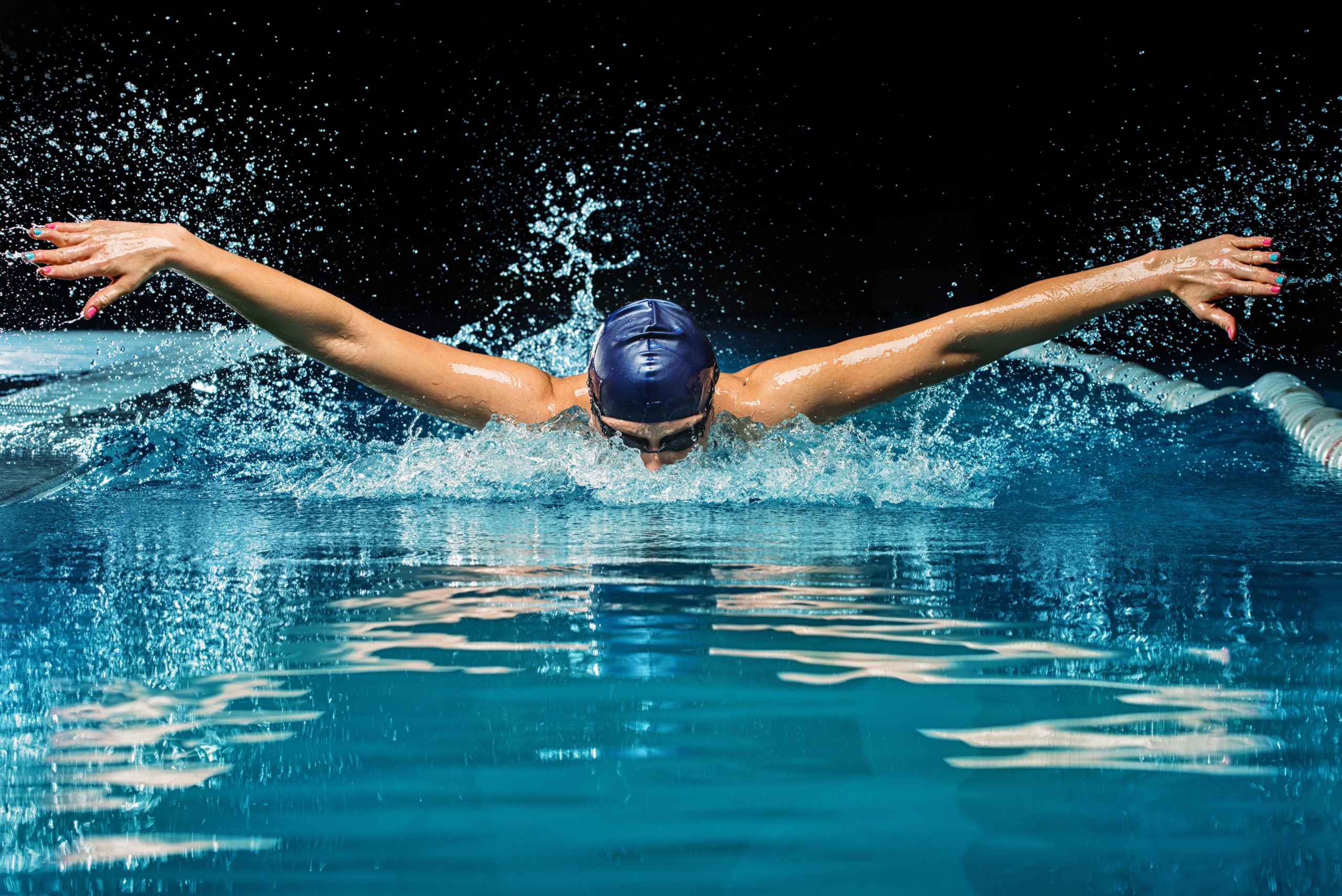 Washington, D.C. – Today, Concerned Women for America (CWA) filed a formal Civil Rights Complaint under Title IX with the U.S. Department of Education against the University of Pennsylvania (UPenn) for refusing to protect the rights of college female athletes under federal law.

UPenn continues to allow male athletes who identify as women to compete in women’s sports. Lia Thomas (formerly Will Thomas), a Division I swimmer who is biologically male but rostered as a senior on UPenn’s women’s team, has competed throughout the season displacing female teammates in events and shattering pool, league, and national records.

Thomas is anatomically and biologically a male with physical capacities that are different from anatomically and biologically female athletes, which extends an unfair advantage and strips female student-athletes of opportunities afforded to them by law. The complaint also cites reports that Thomas’ own teammates have complained about UPenn allowing a hostile environment to fester in its locker room which has put them in apprehension.

Title IX requires equal educational benefits and opportunities for students, including in athletics, on the basis of sex. The federal law extends to any school receiving federal financial assistance, including public K-12 schools and almost every college and university in America. Thomas was also allowed to compete in the Ivy League Championships as a member of UPenn women’s swimming team and is currently competing in the National Collegiate Athletic Association (NCAA) National Championship in Atlanta, Georgia, in direct violation of that law.

“The future of women’s sports is at risk and the equal rights of female athletes are being infringed,” said Penny Nance, CEO and President of Concerned Women for America. “We filed a formal civil rights complaint against UPenn in response to this injustice.

“Any school that defies federal civil rights law by denying women equal opportunities in athletic programs, forcing women to compete against athletes who are biologically male must be held accountable.”