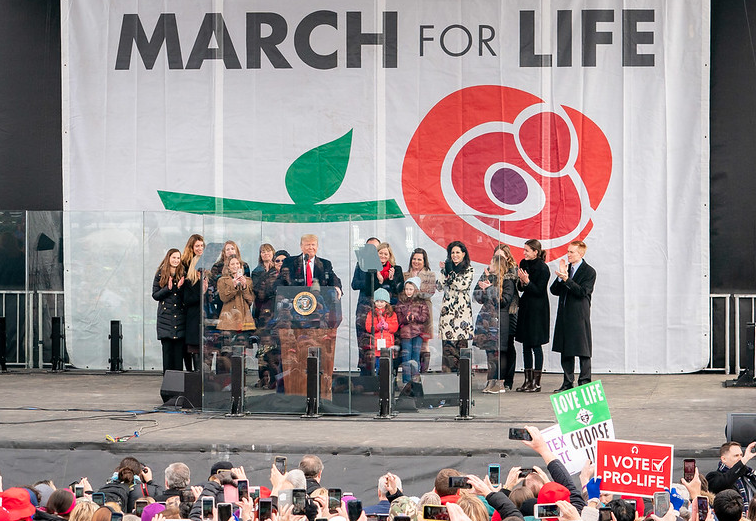 President and CEO of CWA, Penny Nance, wrote the following article about the reality of abortion and how the pro-choice movement is not pro-woman:

That’s the number of precious lives that have been lost to abortion since the Supreme Court’s ruling on Roe v. Wade in 1973.

On Wednesday, our nation marked the 47th anniversary of this tragically misguided decision. While many supporters of the pro-choice movement today uphold a woman’s right to choose as honoring to women, it is anything but.

As the president of the nation’s largest public policy organization for women, Concerned Women for America, I have talked with many women who have been devastated by their choice to abort. The entire latest episode of my podcast focused on this topic. Women have shared with me how their abortions sent them into relentless cycles of depression, anxiety, and addiction. They tell me how they constantly struggle with shame.

They are being lied to.

Read more of the article on the Washington Examiner here.