Why Join Young Women for America? 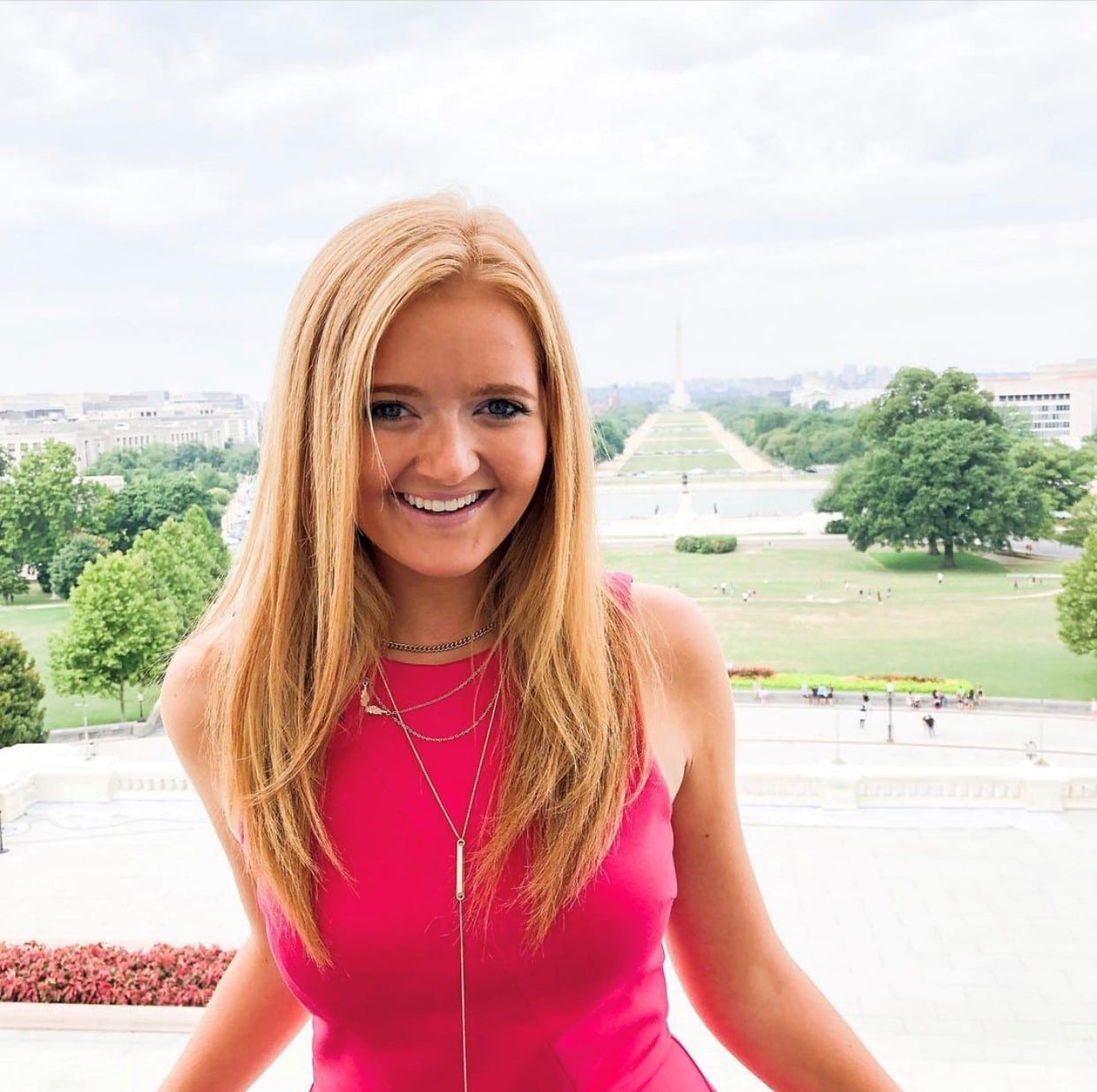 Why Join Young Women for America?
A Community for Politically Conservative, Christian Women in College

“The Harvard of Christian schools” —that’s Wheaton College. I chose to attend Wheaton College for many reasons, mainly because I felt called by the Lord. It is known as an academically challenging institution that prioritizes students’ faith development. From school chapels, to all school communions, to prayer in class, Wheaton clearly demonstrates its commitment to growing students intellectually and spiritually.

Even in 2021, Wheaton was named one of the most conservatives schools in the country by the Princeton Review and Niche. As someone who was interested in the political realm, I took note of that. In comparison to other colleges, Wheaton is relatively conservative. Truth be told, dancing in public just became permitted in 2003. The campus is dry. Wheaton does not have fraternities and sororities, but we find our ways to have fun.

In comparison to other secular schools, Wheaton is in fact pretty politically conservative as well, although not to the extent I expected. I have learned that even at conservative colleges, it is important for politically active, Christian, conservative women to find and support one another. That’s one of the reasons I wanted to begin a Young Women for America (YWA) chapter at Wheaton. Young Women for America seeks to educate young female leaders on Biblical and conservative issues, equipping them to then educate their peers while surrounding themselves with a community of women who share their core beliefs.

Although I identified as more politically conservative than politically progressive, I was concerned that I would not be around people with differing perspectives. I soon realized I was wrong. Whether it was politically or theologically, people across the campus shared varying stances on political issues. Even though we were brothers and sisters in Christ, we disagreed on how to approach policy. From discussions on economic systems to abortion rights, it became clear that students held a wide range of perspectives.

As I began my freshman year, I started realizing that I was one of the more politically conservative people on campus. It seemed like most of the politically engaged students tended to be more left leaning. One of my closest friends at Wheaton, for example, is pro-choice, and she is anything but alone in her thinking. In all honesty, I was surprised by how many people at Wheaton favored more liberal stances on social issues.
I expected a few people who favored pro-choice policy but did not realize their presence would be as popular as it turned out to be.

As I entered into my sophomore year, it became increasingly clear that the conservative voice on campus was relatively quiet. Whether it was faculty, students, or staff, I started to question who I could go to and discuss politics. I was wrestling with these issues. “How can I honor God politically?” “Have I been thinking about things incorrectly my entire life?” “How can so many people follow God and support abortion rights?” I was and still am in need of guidance; I am only 21.

However, I found it difficult to find support and encouragement when approaching these topics. I found it difficult to be transparent about my political views, because the conservative perspective in classes frankly seemed to be less popular among students. I felt like I had a hard time articulating my thoughts in one of my classes in particular because I did not want to be cast as insensitive or non-empathetic. In all candor, I questioned where the other politically conservative people were at Wheaton. Maybe they just are not as politically involved? Maybe they also feel isolated in their thinking? Have they already found their community of politically like-minded people?

Yes, I wanted to hear other perspectives, but I also wanted to grow in my own values and beliefs. For any person, it is important to have a community of people who support you in your beliefs. On college campuses across the country, conservative voices are lacking. Many young women, especially, feel disheartened by their inability to find people who view life through a similar ideological lens. It can be pretty discouraging to consistently face push back for possessing unpopular opinions. Young Women for America seeks to create a community for like-minded women to engage and depend on one another. There is something special and empowering about a group designed especially for Christian women. Not only does Young Women for America seek to foster members’ knowledge of political issues, but to also grow their faith. This is not simply a political group or a ministry, but a way to incorporate the two. It is unique to have a set community for young women who share the same faith which then informs their political ideology.

This marriage of Christianity and conservative principles is one of the reasons I wanted to begin a Young Women for America chapter at Wheaton. It was clear that the women’s voices on campus needed to be heard. I have found that there are many women who tend to be more conservative but are concerned about how to articulate their beliefs. That is why groups like YWA are so necessary.
Politically conservative women should be equipped to engage with those who think differently than them. Whether that be learning about special topics or hosting speakers, we need to foster and grow in our knowledge on how to have conversations with those who think differently.

YWA focuses on seven issues particularly, approaching them all from a Biblical perspective. The hope is that we can affect change in our colleges, communities, and beyond by educating, advocating, and praying for these principles. With colleges becoming more politically progressive, it is crucial that politically conservative women are able to find their voices. And YWA helps in that effort.
When it comes to political issues, it is important that we utilize research and arguments from a Biblical foundation as well. We should have an active voice that is not silent, even if society claims that being socially progressive is morally right.
In order to better represent the conservative voice, we have to surround ourselves with those who will help us engage with those who are more hesitant to hear our perspective. With an edifying community, we can grow in our ability to communicate our views and amplify our voices.

Ultimately, Young Women for American offers a place for young women to learn, support, and pray for the country and greater world.