The Myth of the Neutral State in Matters of Religion 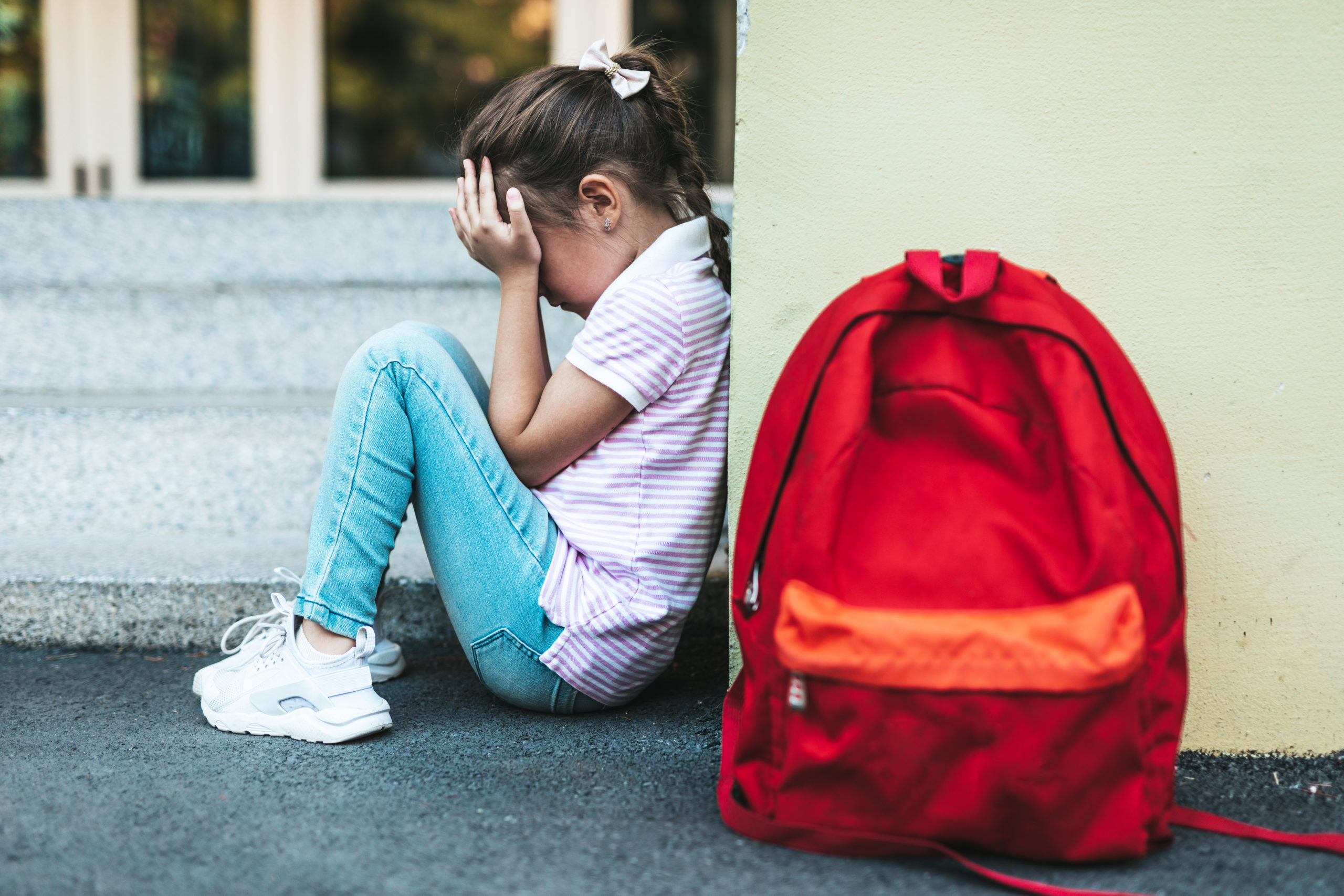 Now-retired Justice Stephen Breyer’s dissenting opinions in Carson v. Makin, one of the U.S. Supreme Court’s latest cases clarifying America’s robust religious liberty protections, reveals one of the fundamental misunderstandings of the First Amendment which impairs many people’s judgment in such cases. It is the myth of the neutral state.

In comparing religiously affiliated private schools to public schools, Justice Breyer writes that “public schools are religiously neutral.” I was glad I was not taking a sip of my coffee at that moment, or it would have been all over my desk. Can anyone who is aware of what is being taught in our schools seriously argue that schools are “neutral” regarding religious matters?

The radical left’s dogma is being imposed much more forcefully than any other religious tenet taught in most American religious institutions. And it’s not even close.

In Carson, the state of Maine had enacted a tuition assistance program for children in school districts that do not have a state secondary school. The program allows parents to choose the public or private school their children will attend, and the government would pay the school to help defray the cost. Before 1981, parents could choose any school if they met some basic requirements. But in 1980, the state excluded religious schools with a condition that the schools be “nonsectarian.”

Are not our public schools overwhelmingly associated with a particular “belief system”? In addition to teaching academic subjects, don’t they promote that belief system in any way they can? Have you seen the modern classroom decor? Have you seen the resources they are spending money to bring into the school…