The Latest UN Assault Against Israel 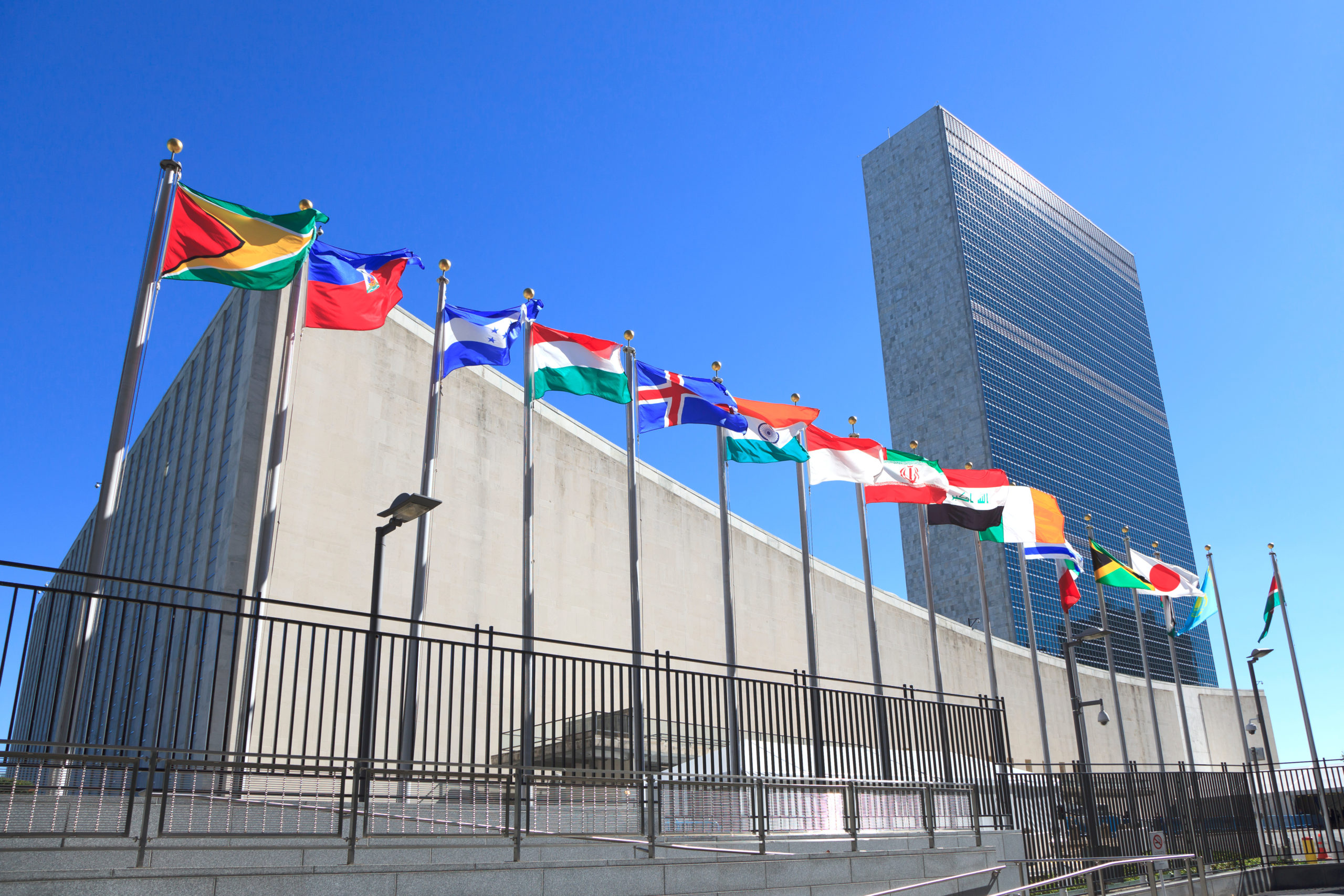 In May 2021, days after the latest attack from Hamas on Israel, the United Nations Human Rights Council (UNHRC) called a special meeting at which they created a commission, the Commission of Inquiry (COI), to investigate Israel. There is an attempt being made within the UN to label Israel as an apartheid state because of its treatment of Palestinians, leaving the existence of Hamas out of the discussion.

Although the Commission of Inquiry is not the first of its kind in the UN, it is the first one whose mandate will not end, and their existence will be permanent, with a budget of four million dollars and a permanent staff of 18. This is in contrast with other UN commissions whose mandate has lasted for only a year and has significantly more staff.

Is it possible for Israel to get a fair hearing before this commission? Some of the members of this commission have a long-standing anti-Israel partiality. For instance, the Commission’s Chair Navi Pillay has promoted boycotts against Israel. Pillay called to the international community to act and defend Palestinians have been the main victims of Israel’s systemic racism and injustices for decades, calling the international community to act.

It is not surprising that the UN, through its UNHRC, is targeting Israel. Since 2006, it has passed 90 anti-Israel resolutions. In fact, the UNHRC has passed more resolutions against Israel than against China, Cuba, North Korea, or Venezuela.

Currently, the U.S. has been reelected for a three-year term on the UNHRC, which opens an opportunity for the Biden Administration to stand firmly with Israel. Concerned Women for America will follow up with our representatives to ensure that the U.S. government will work towards the reform of the UNHRC, and the Commission of Inquiry against Israel will come to an end.