The Hyde Amendment and Human Life 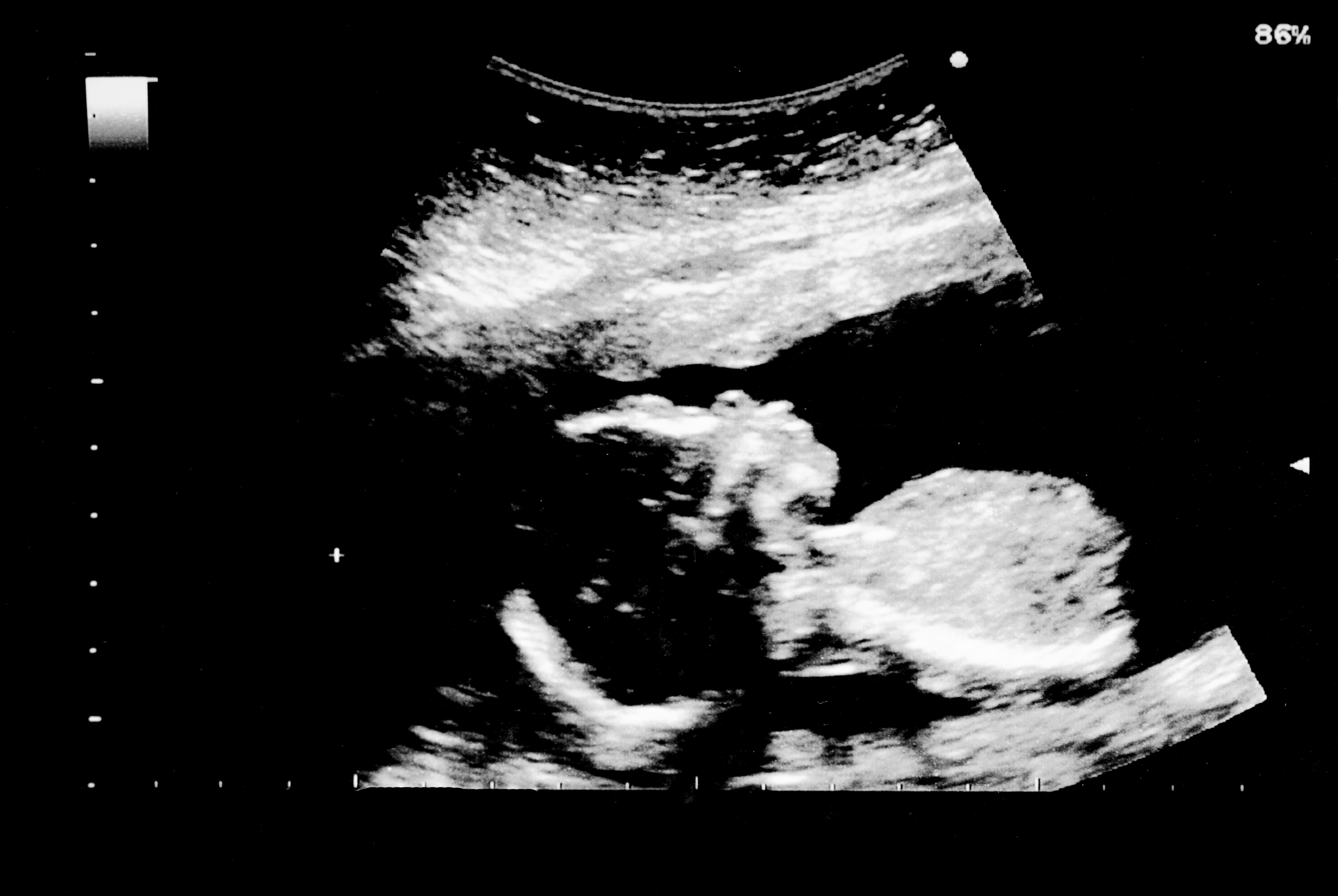 Today, the House held an appropriations subcommittee hearing titled “The Impact on Women Seeking an Abortion but are Denied Because of an Inability to Pay.” Calling it what it is, a hearing dedicated to the elimination of the Hyde Amendment, would not be as well received.

By way of background, the Hyde Amendment is a critical pro-life measure introduced by Congressman Henry Hyde (R-Illinois) in 1976 as a rider to the HHS appropriations bill. It prohibits Medicaid, a federal and state assistance program based on an individual’s income, from contributing money to pay for women’s elective abortions. The Hyde Amendment has always, and continues, to maintain exceptions for instances of life endangerment, rape, and incest. For 44 years, Democrat legislators have worked to undermine and do away with the Hyde Amendment, yet it has remained a rider on the appropriation bill since that year as well as many other pieces of legislation throughout its nearly half a century existence.

Bottom line: the Hyde Amendment does not prohibit abortion outright. It seeks only to ensure that taxpayer dollars cannot be used to facilitate abortion procedures. In doing so, it has encouraged an ethic life throughout its duration with more women choosing to give birth.

There are so many things that could be said about the Hyde Amendment and the abortion industry but the conversation in the hearing focused on two principal issues. The first witness spoke about how the Hyde Amendment disproportionately “targets” minority women calling it a “racist policy.” The next focused on the point that abortion is healthcare and as such should not be singled out or have additional burdens placed upon it.

First, talking about racist policies in relation to abortion necessitates a discussion about the origin of the abortion industry in this nation. The modern abortion industry in America can be traced back to Margaret Sanger, the founder of Planned Parenthood and a radical advocate of racial eugenics. Sanger was outspoken in her distaste for black Americans, unapologetically affiliated herself with the Ku Klux Klan, and wrote openly about the need for sterilization of the “unfit.” Today, Planned Parenthood, the largest abortion facilitator, targets minority neighborhoods with 79% of their clinics located within walking distance of Black or Hispanic communities. This is no accident. Abortion is the leading cause of death for black Americans, more than all other causes combined including cancer, violent crimes, AIDS, and accidents. Black women make up just 14% of the childbearing population but obtain 36.2% of reported abortions. These statistics are heartbreaking, and it is baffling that they are not an impetus for change and uproar within the black community.

Second, it is almost laughable to have to address the statement “abortion is healthcare.” Healthcare is to maintain or restore physical, mental, and emotional wellbeing. Abortion does none of these things. Abortion takes a life. Post abortive women are 81% more likely to experience mental health struggles such as anxiety, depression, alcohol abuse, and marijuana abuse. Women who have had an abortion are 155% more likely to commit suicide. Grief, sadness, guilt, anger, anxiety, helplessness, and feeling isolated are drastically higher in women and men dealing with the ramifications of choosing abortion.

Additionally, not even abortion advocates believe that abortion is equal to healthcare. If they did, they would have no problem ensuring that abortion facilities are up to par with health codes and guidelines for all medical procedures. In both Whole Woman’s Health v. Hellerstedt and June Medical Services v. Russo the abortion lobby fought vehemently against health and safety standards for women obtaining abortion procedures. In both cases, the Supreme Court turned its back on protecting life and protecting women.

Christina Bennett, the only voice today that spoke up on behalf of women and children alike, shared about her brave mother who chose life in the face of extreme pressure to choose abortion. Her mother’s abortion was paid for, and the abortionist was vehement that she go through with it, but she chose life. As a black woman, she spoke into the issue at hand when she noted that “repealing Hyde would lead to an increase in abortion in black communities.”

The whole hearing, from the title to the talking points, was sterile in nature, detached from the reality of what was being discussed. The sanctity of human life. The Charlotte Lozier Institute estimates the Hyde Amendment has saved roughly 60,000 lives each year which adds up to 2.4 million lives saved since 1976. Witnesses and house members alike can try to sideline the reality – that they are discussing living, breathing human children – with talk about racial inequity, poverty levels, and medical billing. Do not allow yourself to be distracted. As Christina Bennett said in her statement, “it is not racist to protect black lives.”