The Great Lie of this Generation 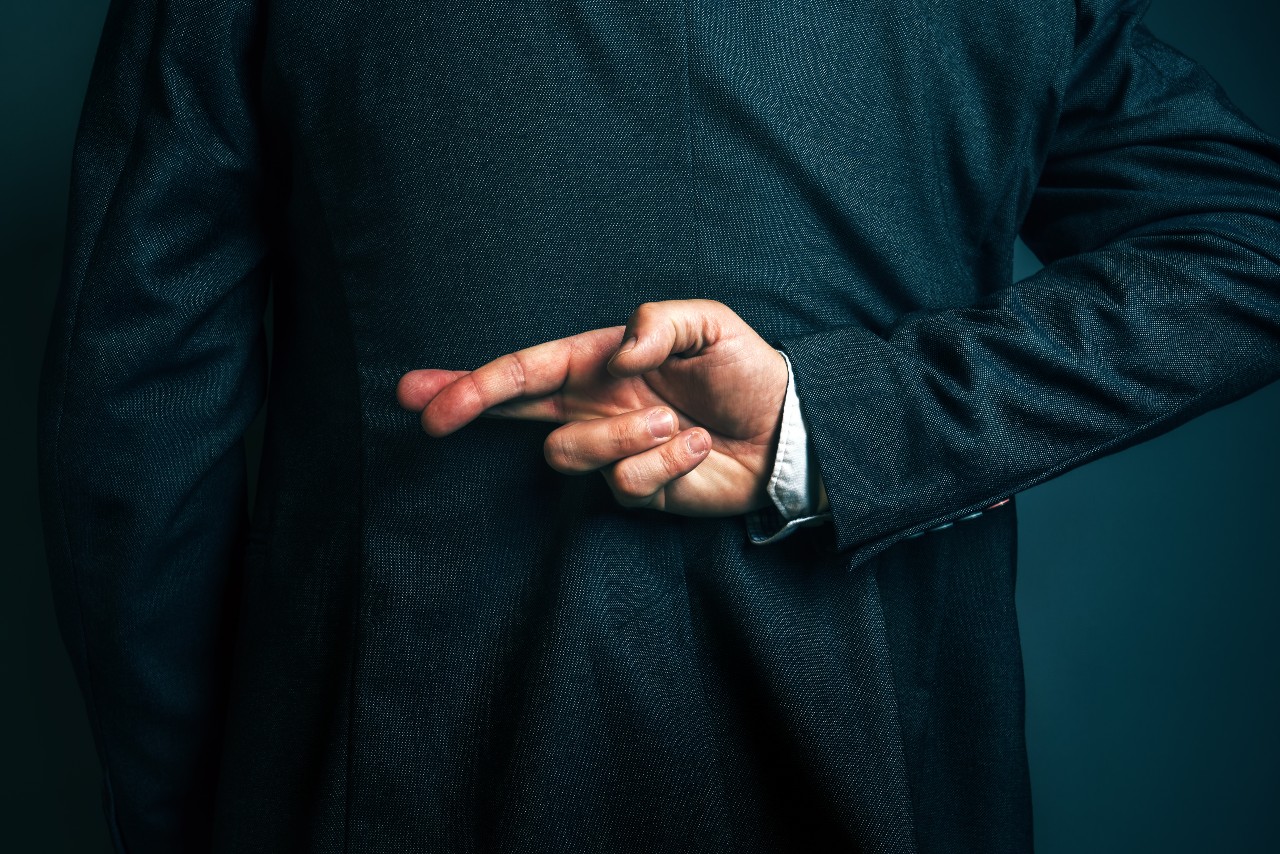 Since the beginning of time, the devil has used one simple lie to cause destruction and chaos on all of humanity: you can and should become your own god.

After all, this is how the devil himself was cast out of heaven and became a fallen angel. The book of Ezekiel tells us that when in heaven, Lucifer was ordained as a guardian cherub. The book of Isaiah tells us that in heaven, the Lord sits enthroned between the cherubim, meaning that this position is no small honor.

It is hard to go from quoting Scripture to then quoting the great Uncle Ben Parker of the beloved Spider-Man Marvel comics, but I would argue that we can actually find strong Biblical truth in the fact that “with great power comes great responsibility.”

Lucifer was elevated to a position of higher power, and pride got the best of him as he thought he could elevate himself to the highest position of authority, God. Now, after being cast to the earth from heaven and knowing his time is short, the devil tries to use the same trick he pulled in heaven to influence other angels. This was done in the garden. One simple opportunity for Eve to become so compelled by pride that she would follow her own curiosity rather than submit to God’s authority would soon develop a dangerous pattern for generations to come.

There are great consequences when we try to become the gods of our own lives, despite how glamourous and attainable the devil might make it out to be. God takes buying into this lie very seriously, and the outcome will never result in prosperity.

The Bible says in Ephesians that we do not wrestle against flesh and blood, but the spiritual hosts of wickedness in the Heavenly places (Ephesian 6:12). As believers, the cultural issues that we see today, such as abortion, sexual perversion, gender confusion, injustice, and critical race theory, all go back to the issue of pride. They all go back to that one simple lie: you can and should be your own god.

Being your own god means that you have no higher authority with whom to submit. There is no fear of God or Lordship to acknowledge. You can govern your own rules because you essentially know what is best for your life and the lives of those around you.

It is no surprise that the emblem of the whole entire LGBT movement is based around the word pride. In a world where there is no Lordship to surrender to, you can create your own rules for your life. You can marry whoever you want to marry, you can be whichever gender you best identify with, you can destroy a city when an election doesn’t rule in your favor, and you can even murder your own child when it is suitable for your lifestyle.

As soon as we understand this simple lie the enemy continues to whisper to this generation, we can develop our battle plan. It is very hard to fight your enemy without having any idea or understanding of how he functions. Many Christians stay out of the political sphere because they believe that they are to focus on the spiritual battle at hand, but this ideological battle our culture is facing is the spiritual battle.

We are ultimately not fighting our brothers and sisters, and we are not even fighting policies; we are fighting an enemy who seeks to kill, steal, and destroy. So I encourage you to get in the Word, study your enemy, put on the full armor of God, and engage in the fight.