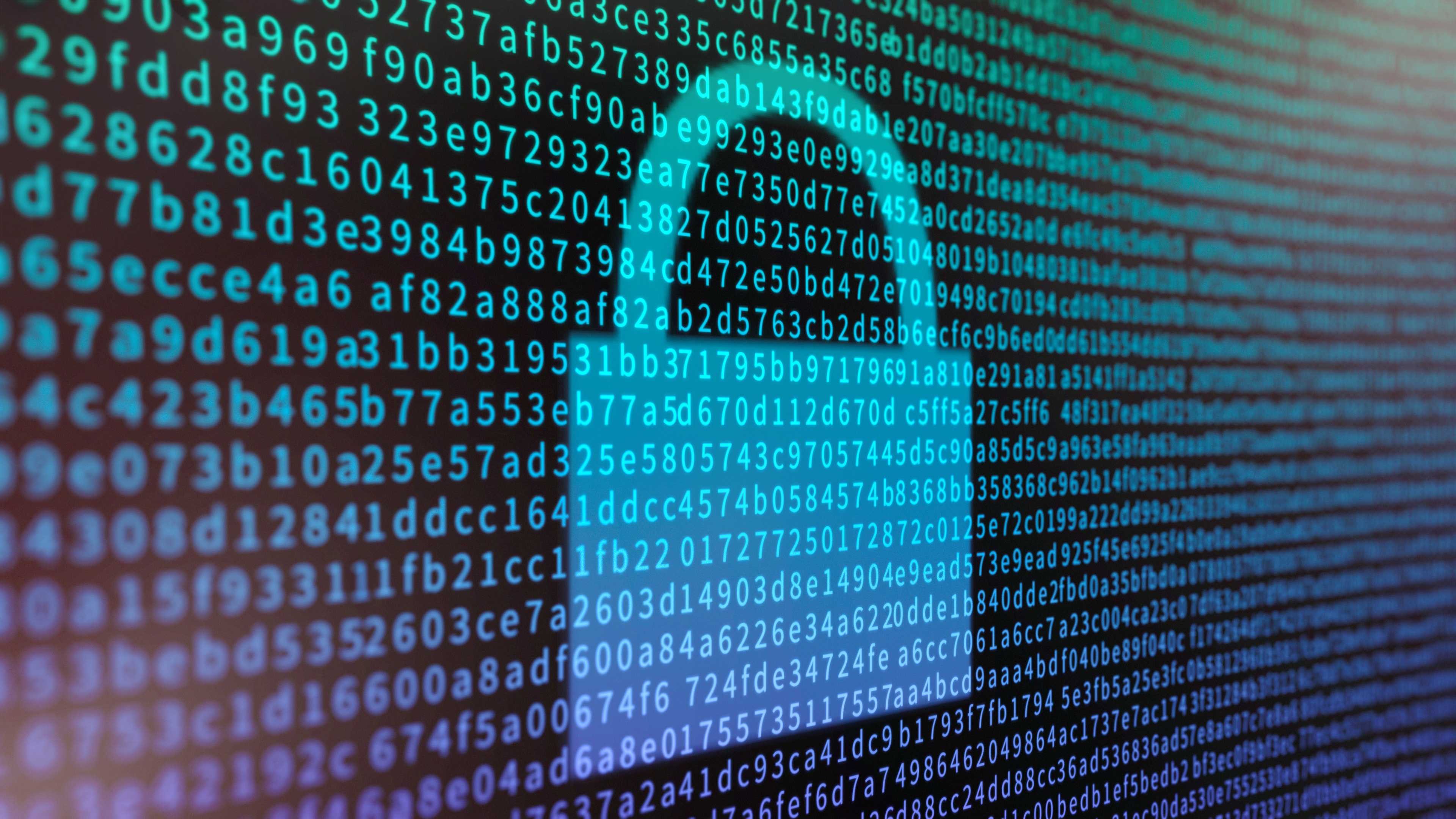 Amid the circus that is the impeachment, a very important hearing took place in the U.S. Senate Judiciary Committee, “Encryption and Lawful Access: Evaluating Benefits and Risks to Public Safety and Privacy.”

Most Americans would agree that child sexual predators should not be free to engage in their criminal activity online or on social media apps. The hundreds of thousands of women I represent at Concerned Women for America (CWA) want law enforcement to use every technological tool available to apprehend child pornographers and child sexual predators. Criminal enterprises, such as human trafficking, should never be allowed to operate with impunity cloaked by tech companies’ privacy efforts.

But this is precisely what is happening today on many platforms that use encryption to protect user privacy while ignoring the concerns with abuse, exploitation, terrorism, and other criminal activity.

Privacy concerns are legitimate, but so is public safety. The Fourth Amendment to the U.S. Constitution strikes a delicate balance between privacy and safety concerns.  It states:

The right of the people to be secure in their persons, houses, papers, and effects, against unreasonable searches and seizures, shall not be violated, and no warrants shall issue, but upon probable cause, supported by oath or affirmation, and particularly describing the place to be searched, and the persons or things to be seized.

Notice it protects us from unreasonable searches, making it clear that there are, in fact, instances when it is entirely reasonable to enter a person’s home to search for evidence. It tells us that a warrant, upon showing of probable cause, is such an instance— as when, for example, law enforcement suspects child sexual abuse or human trafficking is taking place. With a properly issued warrant, they would be able to gain access to the private residence where they believe the criminal activity is happening and apprehend the perpetrators. That’s how it should be.

This delicate balance is seriously being threatened when the evidence is in electronic form (like on a cell phone), as is so often the case in this day and age. Some tech companies are deploying strict encryptions on their products that prevent law enforcement from gaining access to the device even after a properly issued warrant showing probable cause that a crime has been committed.  Apple, WhatsApp and Signal are just three companies that have made it difficult, if not impossible, for law enforcement to do their job.  Remember the San Bernardino terrorist whose phone was finally hacked by an outside “company,” but Apple did not assist in helping with the investigation?  This isn’t an isolated incident of their noncompliance.

One company that has worked hard to protect children is the world’s largest social media site, with 2.45 billion monthly active users, Facebook.  Unfortunately, they are mulling a change of policy and joining the strict encryption bandwagon and abandoning legitimate public safety concerns.

In 2018, Facebook filed, as required by law, 16.8 million reports to the U.S. National Center for Missing & Exploited Children (NCMEC). These included more than 8,000 attempts of abusers trying to lure children into a meeting or sharing images of themselves. This is how much potentially criminal activity it has identified in a single year.

This is not theory. Many abusers have been stopped thanks to the heroic help of Facebook’s reporting. In a recent open letter to Facebook, top law enforcement officers from the U.S., the United Kingdom, and Australia gave the example of an 11-year-old who had been abused for four years. The sexual abuser was stopped after Facebook sent a report to NCMEC. “Without the information from Facebook, abuse of this girl might be continuing to this day,” they wrote.

The letter was written after reports surfaced that Facebook is considering abandoning its public safety efforts to join the strict encryption pattern other tech companies have employed, preventing them from identifying criminal activity, like the abuse of this young girl.

That is the opposite of what we need. When The New York Times reports, “Tech companies reported over 45 million online photos and videos of children being sexually abused – more than double what they found the previous year,” why would tech companies choose to ignore this massive problem in the name of “privacy”?

The predators and sexual exploiters will continue to be there. In fact, emboldened by new privacy protections, they will surely expand their criminal activities. But tech companies would, in some cases, simply turn a blind eye towards it, depriving law enforcement of the vital information they need to apprehend criminals and save vulnerable victims. This is unacceptable!

This is not progress. It’s preposterous. Most Americans would be appalled to find out both about the magnitude of the problem and the tech companies’ efforts to ignore it. We must demand more from these corporations that have become such an integral part of our daily lives.

Lawmakers should surely make this a top priority, but frankly, tech companies would be wise to listen to the victims and their families, to listen to moms concerned about their children and online predators, and to listen to law enforcement officers. Tech companies, like Facebook, should work on their own to enhance their cooperation with law enforcement and their corporate responsibility to the public, not abandon it completely under the guise of “privacy.” It’s unreasonable to claim that big tech cannot both protect