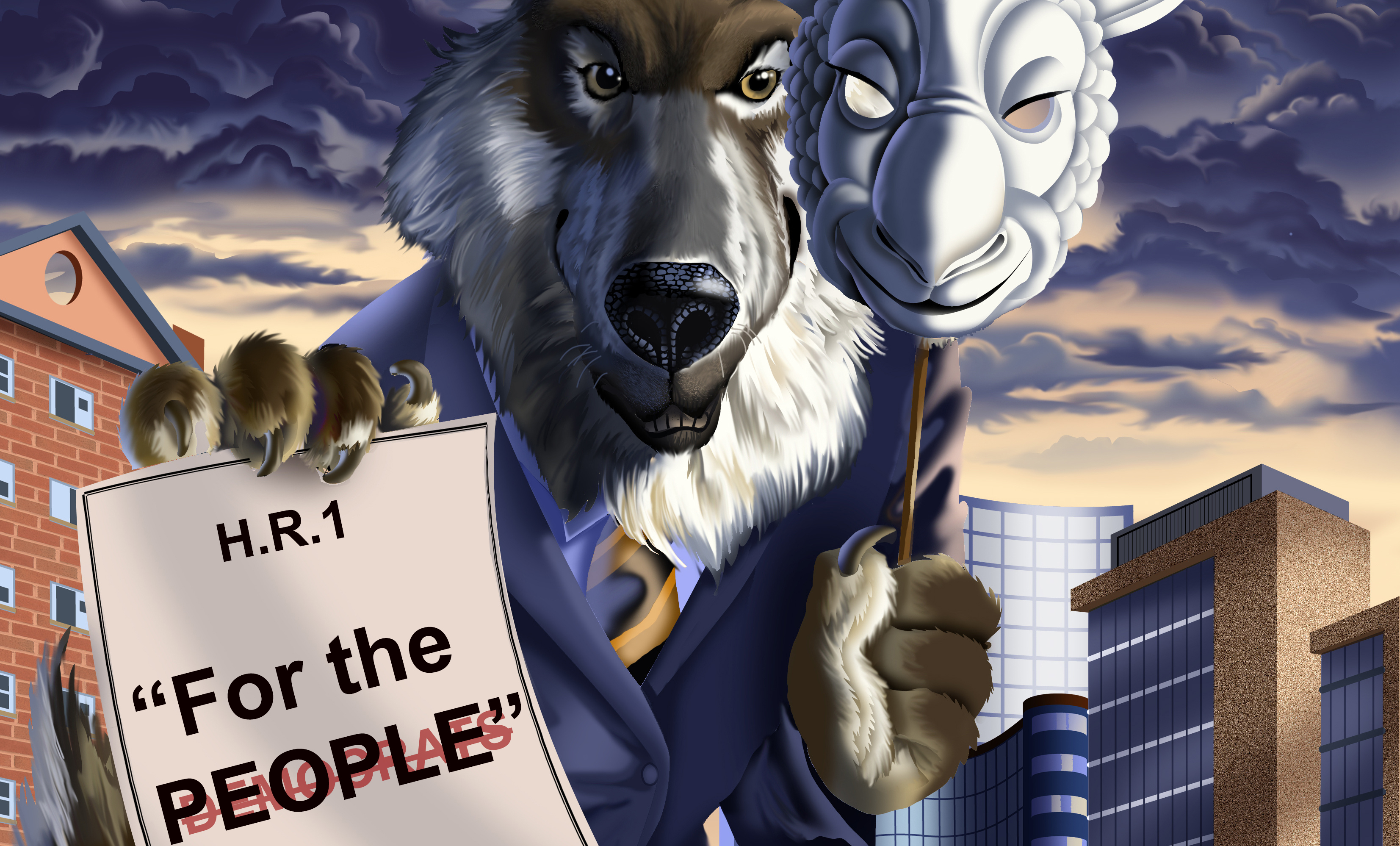 Stop the Dangerous H.R. 1, For the People Act

At a time when the country is in desperate need of confidence in our elections, this bill will completely shatter American’s confidence. The bill oversteps constitutional limits by seeking to curtail the states’ rights in an attempt to nationalize election procedures and permanently alter the power balance to favor one political party. These are some of the most grievous provisions included in H.R. 1: