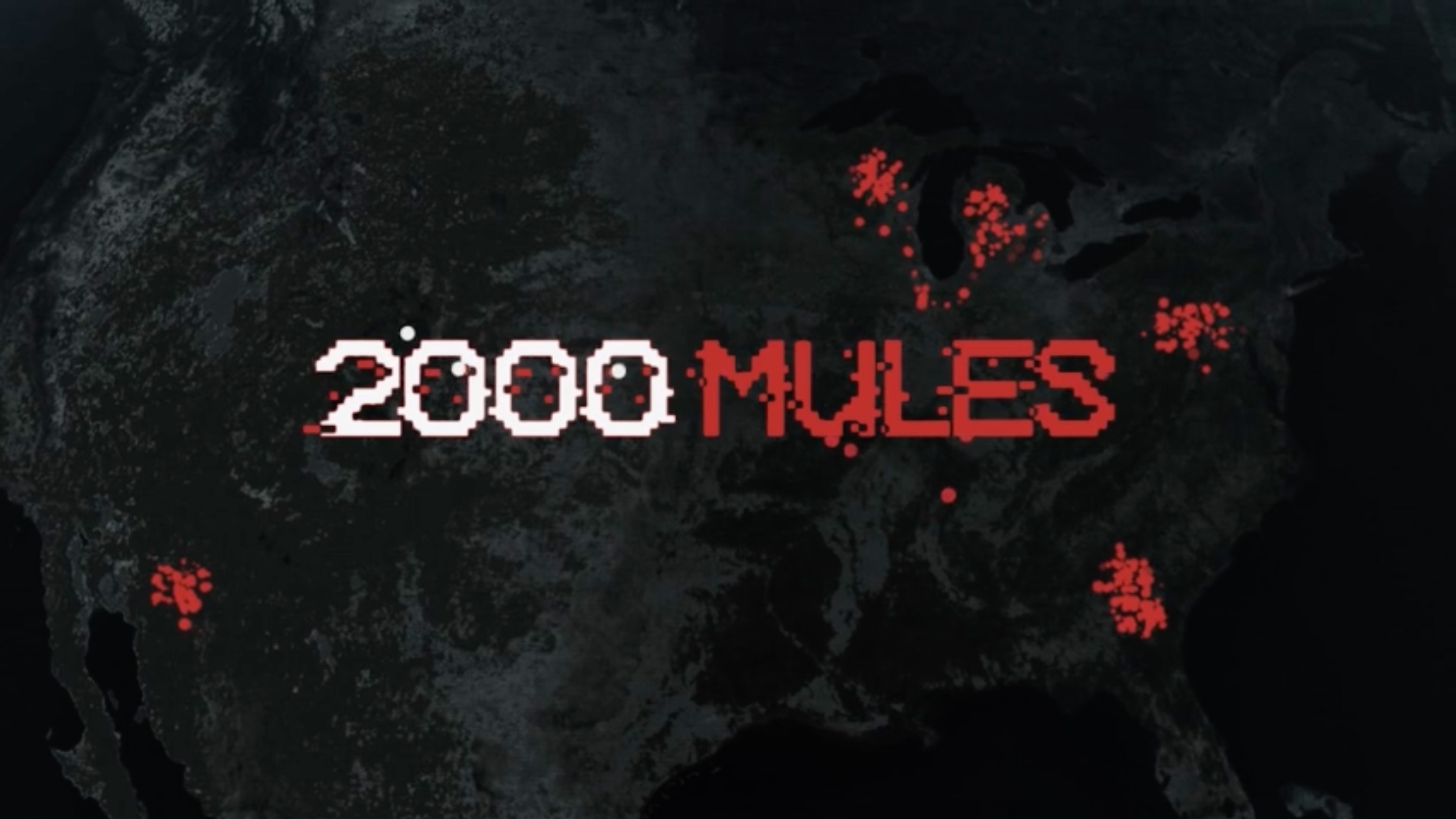 Question the mules. That’s the only reasonable response to the evidence presented by Dinesh D’Souza’s new movie, 2000 Mules. The documentary offers concerning evidence of election fraud in the 2020 election that should be investigated. Whatever your views on former President Donald Trump or President Joe Biden, they are not the focus of the investigation.

It is uncontroverted that states bent and amended election rules when faced with the COVID-19 pandemic. Mail-in and absentee ballots were greatly expanded with little time for proper implementation. Hundreds of drop-off boxes were added to ensure everyone had access to them while maintaining social distancing, but many went unmonitored. That’s where D’Souza’s documentary raises some critical questions and gives us an urgent cautionary tale for future elections. We must do better.

How secure were these drop boxes? Do we have a way to monitor them? How do we stop bad actors from abusing the system? No one needs to be depositing multiple ballots at 2:00 a.m.

The film does not answer all the questions. For example, the organizations from which these mules were allegedly getting ballots are generically referenced but not mentioned by name. But the evidence presented of people depositing several ballots at a time using gloves and taking pictures so as to document that they had deposited them is seriously suspicious and should be quickly investigated.

The attorneys general in the states involved should follow up with an investigation. True the Vote (TTV), the organization that provided the information to D’Souza, has the names of the individuals and organizations involved, and they are willing to cooperate with law enforcement. So why wouldn’t every state want to follow up and either clear the record or catch and expose the perpetrators as a strong deterrent for future elections?

Conspiracies are not good for our democracy, and ignoring the legitimate evidence presented in the documentary will only fuel those. On the other hand, an investigation would serve to tamper speculations and give confidence to voters, whatever the outcome, by answering some basic questions about what happened and punishing any bad actors.

The crux of the investigation is the identification of 2,000 individuals who deposited multiple ballots while visiting an average of 20-30 drop boxes and stopping by left-leaning non-profit organizations in between those visits. These are identified as the mules. TTV used commercial cell phone tracking data to identify and track these individuals. The evidence becomes compelling when they are able to obtain footage of some individuals depositing multiple ballots at locations that kept surveillance on some drop boxes.

Not all locations were on camera, though, which has raised some questions. Though it is not unreasonable to think they were doing the same at other sites, you are left wishing there was more on tape. The fact that some locations that were supposed to be monitored somehow were not also raises concerns. Again, the evidence is compelling enough for law enforcement to go and ask the questions at the very least. If nothing wrong was done, they should be able to confirm it.

The documentary features one person who says they believe they were involved in paying “mules” for this work, which is not legal in any state. But she cannot corroborate it completely because she can only say she assumes she was handing out checks. She also says she had been approached about her own ballot. It is conceivable that others may come forward if an investigation is started.

Contact your state attorney general and express your desire to see a full investigation into the matter.

The documentary is certainly a must watch for anyone interested in the topic. But ultimately, my prayer is that you are left inspired, not frustrated, to become part of the solution and get involved in the election process in your state. Sunshine is the best policy when it comes to our election procedures.

If you would like to know more about how you can do that, click here to connect with our She Prays She Votes 2022 effort.