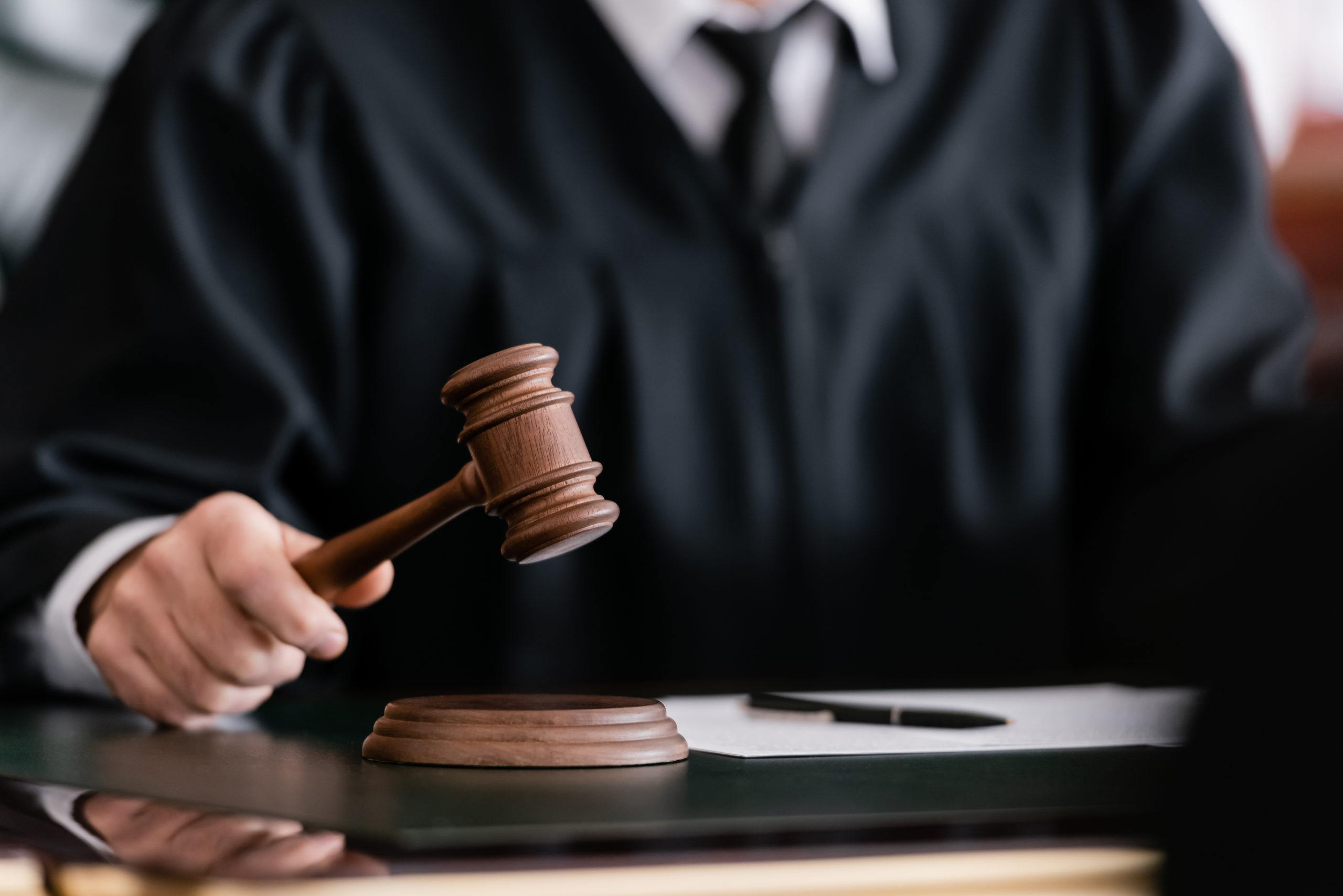 Part II of our series discussing Loudoun County Public Schools’ reckless disregard for women’s safety will be published later this week (for more background, please read Part I of this series). But I felt an update was needed before that. This week, the court unsealed four indictments against two Loudoun County Public School employees. I want to express again my appreciation for the efforts of Virginia Attorney General Jason Miyares and the special grand jury. Here is the good, the bad, and the ugly of it all.

What does it all mean? For Ziegler, the false publication charge and the penalizing an employee for a court appearance charge are merely class 3 misdemeanors, which only carry “a fine not more than $500.” Given the outrageous package deal he got when he was dismissed “without cause” (yes, still fuming about that!), these charges alone would serve as a great insult to the victims and the community. Not to mention a great incentive for the next public official to take the chance of lying to the public when in hot waters…