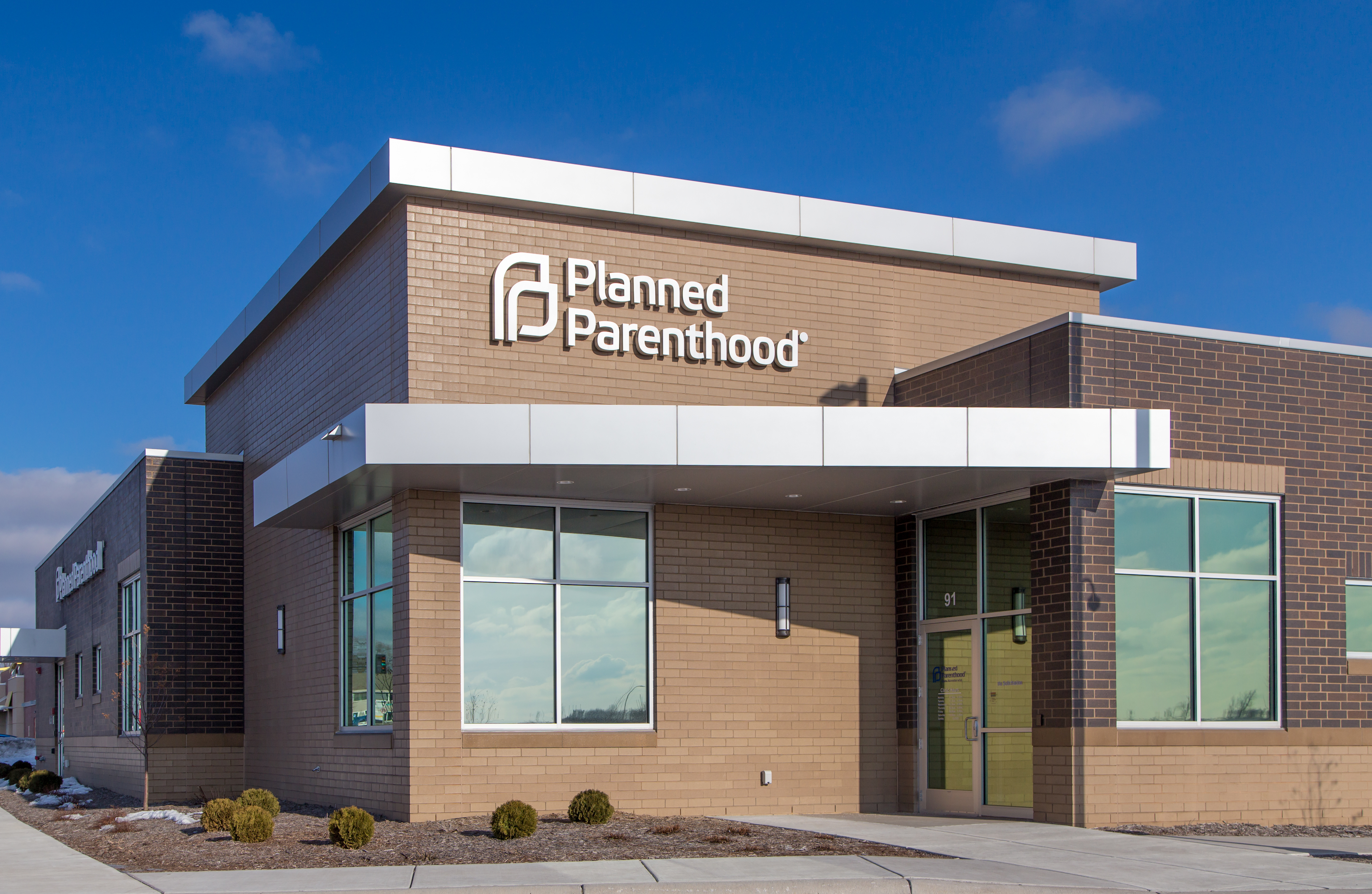 Concerned Women for America (CWA) has been fighting for years to expose Planned Parenthood’s (PP) legacy of death which has its roots in the racist eugenics movement. As PP celebrated 100 years a few years back, CWA launched a campaign called “100 No More,” exposing the organization’s racists founding through eugenicist Margaret Sanger. CWA also noted the disparate impact of PP’s policies on minority communities to this day.

Though African Americans are only 12.6% of the U.S. population, they make up 35.4% of all abortions, over 1 in 3. And census data shows that 79% of PP’s surgical abortion facilities are within walking distance of minority neighborhoods. Here is a shocking clip of Margaret Sanger in her own words]:

But PP and liberals have stood by Margaret Sanger’s side for decades. They defended her. They would even give out the infamous Margaret Sanger Award, which they called their “highest honor.” Proud recipients included Speaker Nancy Pelosi (D-California) and Secretary Hillary Clinton.

The same liberals who prop themselves up as champions of minorities would fight us every time we would shed light on PP’s racist roots. They were proud when the Smithsonian put a bust of Margaret Sanger in the National Portrait Gallery. CWA fought them hard on it and called on them to remove it, yet they emphatically refused and were elated to have the pro-abortion display, ignoring the explicit racism attached to it.

But time has caught up to their lying, hypocritical schemes, and now they’ve been forced to acknowledge their racist legacy. The news just broke this week that Planned Parenthood of Greater New York (PPGNY) is being forced to remove the Margaret Sanger name from its abortion clinic as “a necessary and overdue step to reckon with our legacy and acknowledge Planned Parenthood’s contributions to historical reproductive harm within communities of color.”

The change does not come out of self-reflection, but out of pressure from its base. As The Washington Times reported, in a June 18 open letter, 350 current and former staff members and about 800 members wrote, “We know that Planned Parenthood has a history and a present steeped in white supremacy, and we, the staff, are motivated to do the difficult work needed to improve.”

In today’s climate, PP’s racism is no longer able to hide behind their friends in the media and the politicians they support. So, PPGNY has announced the removal of Sanger’s name, and perhaps we are seeing the beginning of the truth coming out. It is definitely an excellent development for truth and life.

The fact that it is the New York Planned Parenthood facility is significant. CWA has also talked about the deep abortion extremism in NYC, where more African American babies were killed by abortion (31,328) than born (24,758) in 2012. We can only hope that the city wakes up to this racial genocide and turns against the inherent racism within the pro-abortion movement.

CWA will continue to fight for justice for women. There is much work to be done to protect the inherent value of every human life. But perhaps this development shows us that Americans are starting to wake up to the abortion con and will demand change.

It is definitely something CWA had been hoping to see, and we give thanks to God for this small crack in Big Abortion’s stranglehold on our nation.