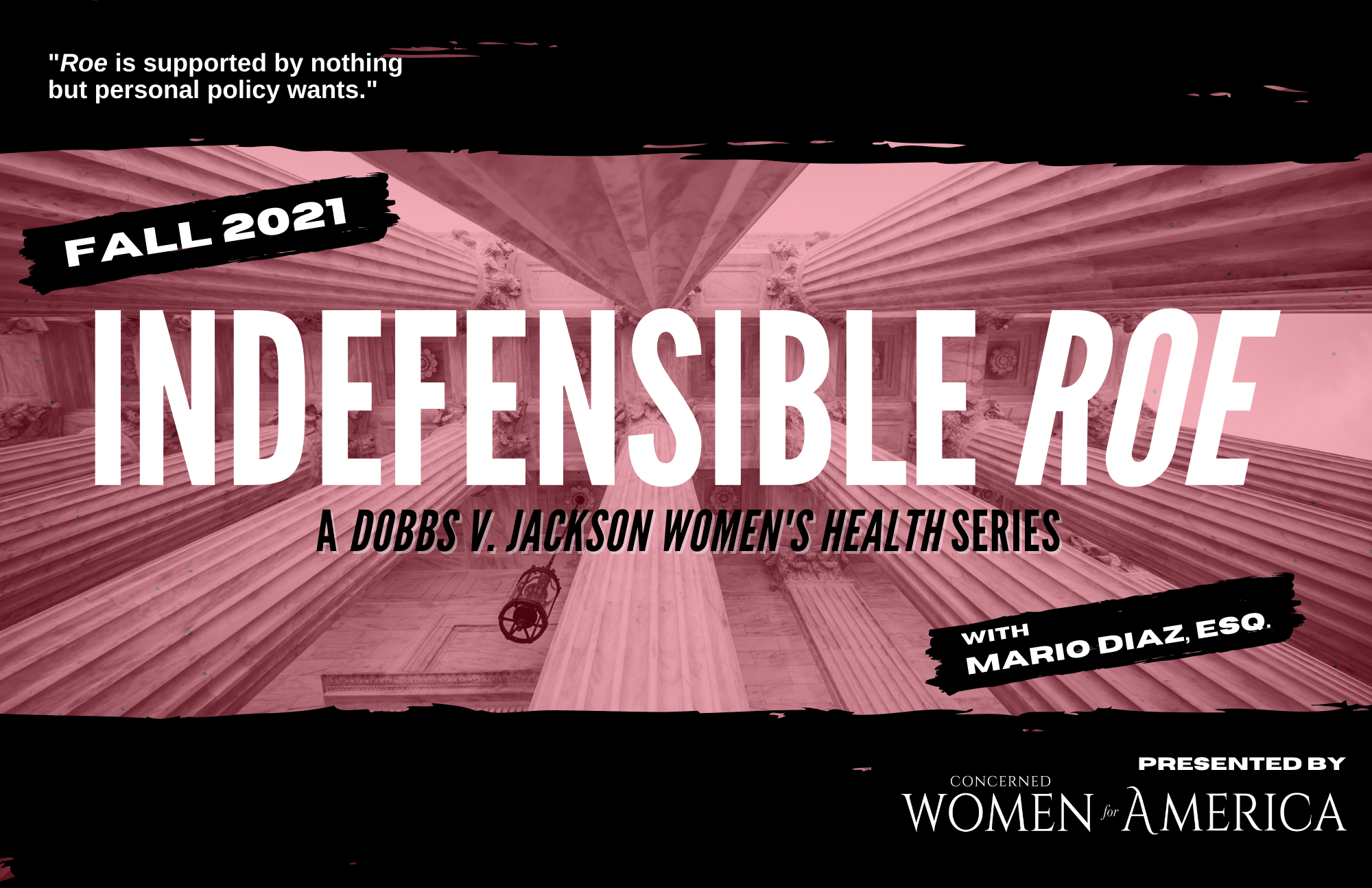 The detrimental effects of Roe on American culture are too numerous to catalog. But the denial of the humanity of the unborn sits at the root of it all.

Today, as we commemorate the 49th March for Life, protesting the harrowing Roe v. Wade 1973 decision that invented a constitutional right to abortion, let us consider why culturally speaking, Roe is indefensible.

Few would deny the fact that we are living in contentious times. We are a divided nation. Many are shouting, but few are listening. It is not mere disagreement. We are way past that. The people who stand opposite you, in many circles, are not even worthy of consideration. They are a sort of sub-human.

If this seems shocking to you, just consider the way we are treating each other on the topic of the COVID vaccines. Radio shock jock Howard Stern recently said on his popular radio show, “If it was up to me, anyone unvaccinated would not be admitted to a hospital.” And he is, unfortunately, not alone. But, again, I’m really not talking about the vaccine issue here, but about the warped mentality that would say to his neighbor, if I had my way, “all hospitals would be closed to you. You’re going to go home and die,” over a health policy disagreement.

Facts have nothing to do with it. Your side or my side is all that matters. Facts will be accommodated accordingly. Take a look at this example… 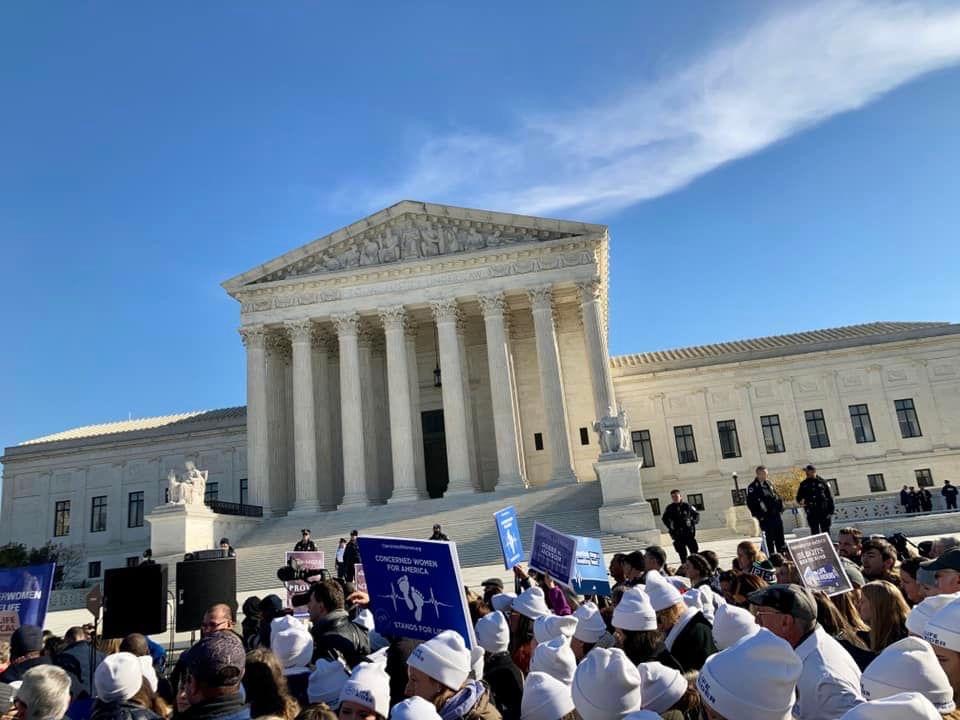