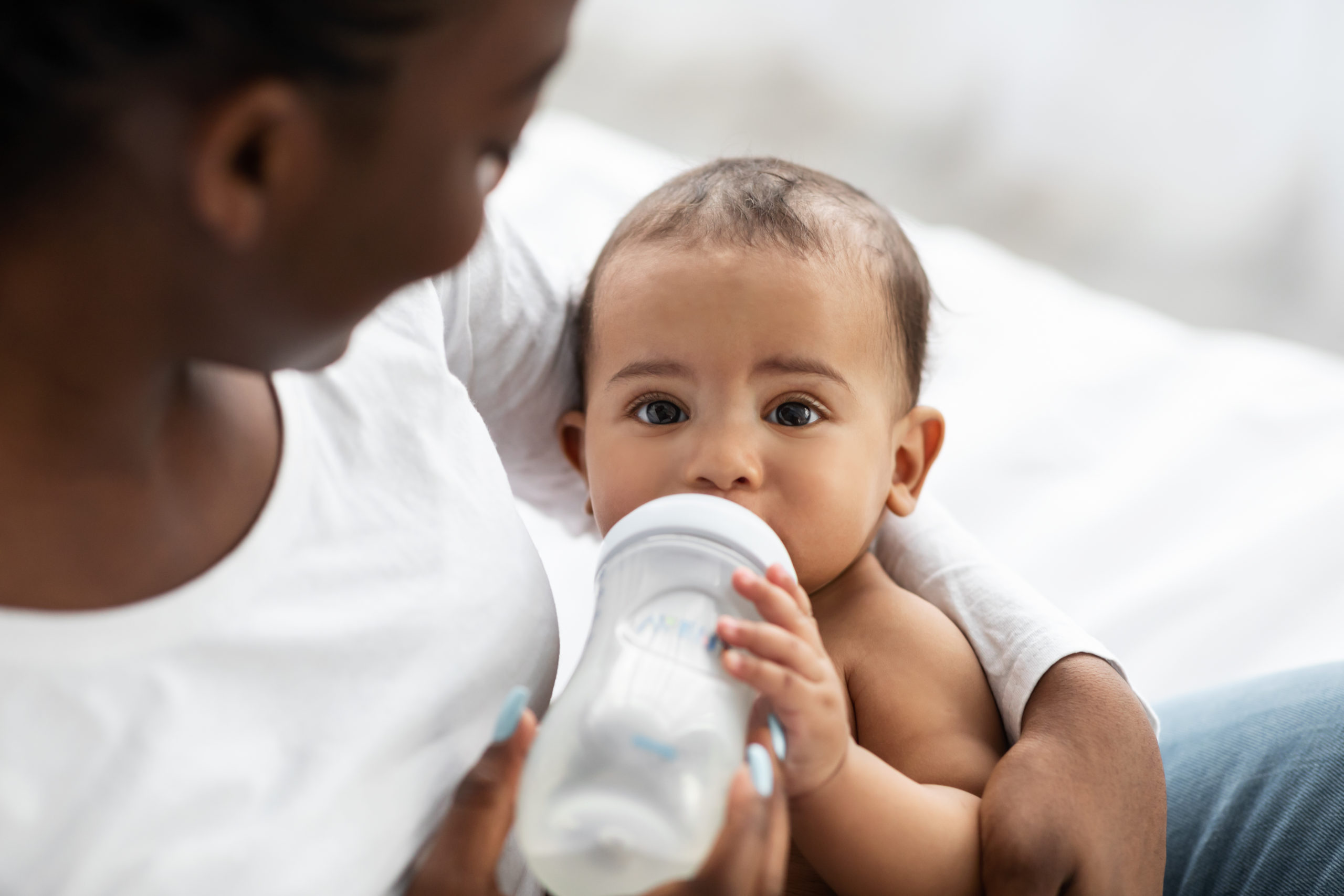 By Katie Everett | Dobbs, News and Events | No Comments

Since the overturn of Roe v. Wade in June, Concerned Women for America (CWA) and Concerned Women for America Legislative Action Committee (CWALAC) have been busy working to see how a post-Roe America will look. One need we identified is making sure that pregnant women have the resources they need to carry their pregnancies to term. We also dreamed of a way to make sure mothers know of the many resources available to them at the federal and state levels. There are thousands. We hypothetically called it Life.gov.

Well, with your support, and that of congressional members committed to women and babies, our dreams are coming true!

Today, Sen. Marco Rubio (R-Florida) and Rep. Nancy Mace (R-South Carolina) introduced the Standing with Moms Act, which would create exactly such a website called life.gov to list local resources available for expectant moms and families at all levels of government and the private sector. When CWALAC approached Rep. Mace with the idea, she had providentially already begun working on the idea of a life.gov website. The team worked closely with Sen. Rubio and Rep. Mace’s staff for introduction.

We are also working at the state level to make sure every state engages in a similar effort that can help keep all the resources up to date. There is much work to be done. But with your help, we can make this effort a reality in all 50 states.

With you For Life!