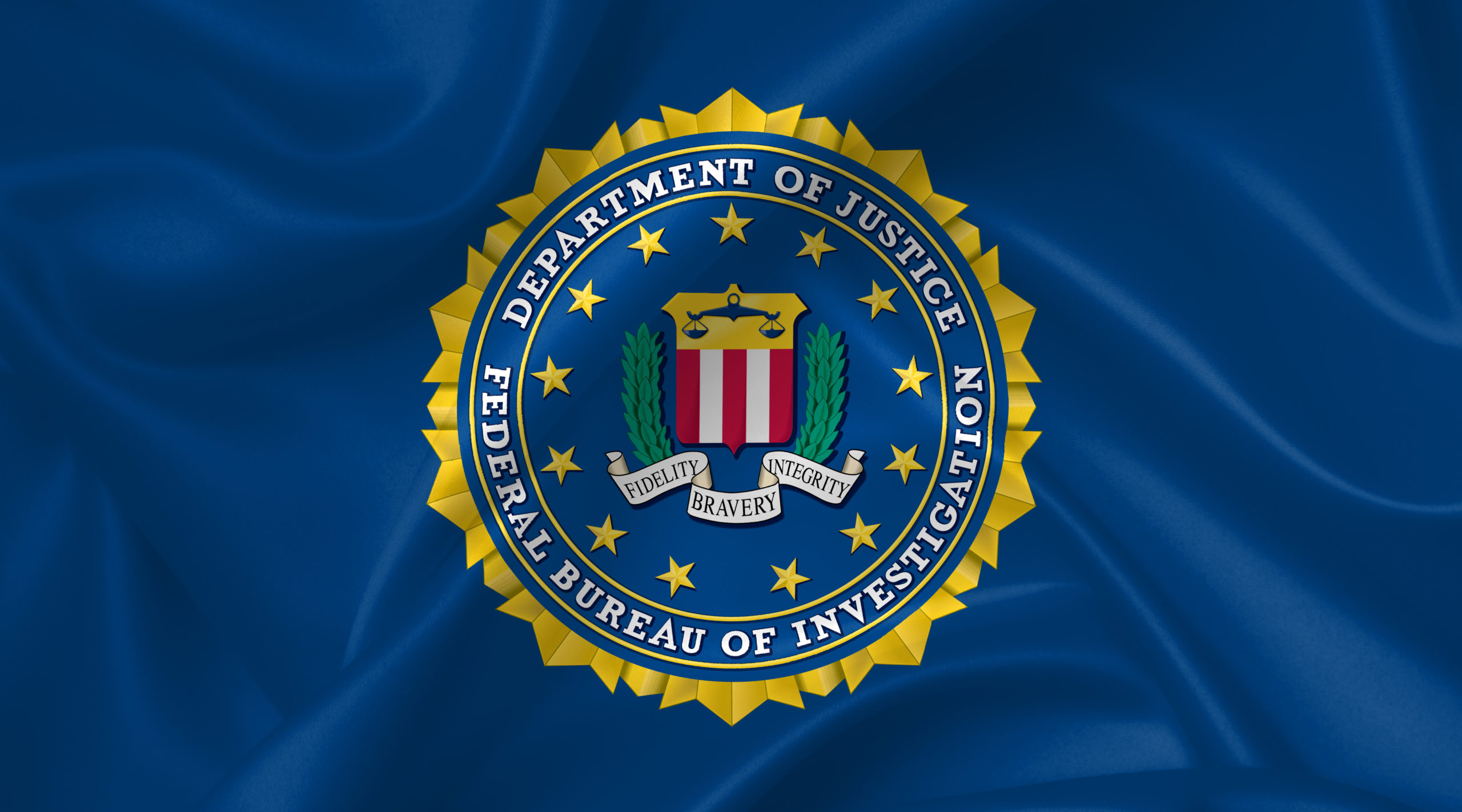 Who Will be Held Accountable for the Government’s Collusion with Big Tech to Violate Constitutional Rights?

The days of speculating about the decision-making process of social media giants like Google, Facebook, Twitter, and YouTube are over. Although many conservatives could smell the garbage a mile away, given that the censorship was overwhelmingly against conservatives and to help liberals, the release of the now-infamous Twitter Files, reveals deep coordination between the government and the giant tech company to suppress speech the government considered detrimental to its preferred causes.

Far from what the left has been saying for years, “This is a private company, so it can do whatever it wants,” the fact is that Twitter was not acting of its own accord in many instances but at the behest of the federal government.

In other words, the government was seeking to suppress speech by proxy. Knowing its actions would be met with First Amendment restrictions if done directly, it pressured social media companies (all of them, not only Twitter) to perform the unconstitutional actions at their behest.

Journalist Matt Taibbi who has led the coverage of the Twitter Files, concluded, “The files show the FBI acting as doorman to a vast program of social media surveillance and censorship, encompassing agencies across the federal government – from the State Department to the Pentagon to the CIA.” The liberal media will certainly try to downplay these findings, but this is explosive, uncontroverted evidence of unconstitutional actions at the highest level of government.

The problem gets even more nefarious when one considers that the reason liberal Twitter executives played along, despite clear reservations that they were acting improperly, was that the FBI was working to help the political party both entities favored, the Democrats.

The Hunter Biden-“Russia misinformation” fiasco is the most clear-cut case of how they sought to affect the elections to favor one party by spreading lies and suppressing legitimate speech on social media. Recall Twitter went so far as to censor the oldest continually published daily newspaper in America, The New York Post, because of its coverage of the Hunter Biden laptop. Twitter banned the distribution of a legitimate news story linking then-presidential candidate Joe Biden to his son’s dubious business relationships abroad.

It’s been reported that the FBI actually paid Twitter almost $4 million to ban accounts and suppress speech that primarily targeted conservative voices. They even established an exclusive, private channel of communication that gave them direct access to where they would be in communications daily.

This is why it is such good news that the new House Republican Majority voted this week to establish a “Select Subcommittee on the Weaponization of the Federal Government” modeled after the 1970’s “Church Committee” led by Democrat Sen. Frank Church which investigated intelligence abuses by the executive branch. Rep. Jim Jordan (R-Ohio) is expected to chair the new committee looking into today’s abuses.

I write to inform you of these developments and ask that you pray for Rep. Jordan and the new committee. They face a monumental task that will require the sort of assistance that is beyond all human control. Let us earnestly seek the intervention of the same hand of Providence that has guided our nation throughout our history.

We stand at a crucial moment in our history. Trust in our government and all our institutions is quickly disappearing. But this good-faith trust is essential to the survival of our Republic.

Therefore, we must demand accountability as the number one priority for this new Congress. Unfortunately, these inquiries have too often led to minimal action when it is all said and done. That cannot happen in this case— for the good of the nation.

Last month we learned that in 2016, the Federal Bureau of Investigation (FBI) had considered targeting Concerned Women for America (CWA) for an investigation without cause or justification. This revelation, published July 14, 2021, in the Orange County Register, emerged from a Freedom of Information Act (FOIA) request from the Cato Institute. CWA had no awareness of the FOIA request or the case, so when this news broke during the dog days of summer, it was news to us, too.

The article sums up Cato’s discovery with an alarming description of the FBI’s action:

“It was a pure FBI domestic surveillance ‘fishing expedition’ for the digital age, with the agent focused on CWA’s alleged ‘two-star rating’ from Charity Navigator, as well as searches of other commercial and government databases (all conveniently redacted by the FBI).”

The predicate for what was classified as an “Assessment” had no foundation, but neither was it required.  “Unlike a normal FBI investigation,” explains the Cato author, “an Assessment requires no criminal basis to be opened – just the broad and nebulous formulation of an ‘authorized purpose.’” He concludes, “At no time was there an allegation of actual fraud or embezzlement – just an FBI agent looking to meet a quota for how many Assessments they had opened during the reporting period.”

The last five years have shown where a lack of transparency and accountability involving powerful government agencies led by faceless government bureaucrats can lead, especially with then-Director James Comey at the helm. CWA was shocked and disappointed by the unjustified actions of the FBI and the reality that any powerless organization could be the subject of such an act of surreptitious and baseless government action at the cost of American taxpayers.

As CEO and President Penny Nance explained in an opinion piece for Fox News, nothing in CWA’s storied history or our respected work as a public policy organization advocating for the values of conservative women and families would ever warrant such scrutiny. Maybe the very fact we are a notable presence in our nation’s capital had something to do with it.

Our allies on Capitol Hill agreed. That is why the two most powerful Republican elected officials on the U.S. Senate and U.S. House Judiciary Committees have written letters to the chiefs of the U.S. Department of Justice (DOJ) and FBI, Attorney General Merrick Garland and Director Christopher Wray, demanding answers to critical questions about the fishing expedition targeting CWA and a full accounting of other such assessments.

Senate Judiciary Committee Ranking Member Chuck Grassley (R-Iowa) penned a letter to Attorney General Garland and Director Wray on July 20, 2021, asking for details and unredacted information “no later than August 3, 2021”.  We can report that this deadline for responding was not met.

House Judiciary Committee Ranking Member Jim Jordan (R-Ohio) followed with a letter dated August 11 demanding more information about the use of FBI charity assessments and a briefing on our case “as soon as possible but not later than 5:00 p.m. on August 24, 2021.”

Will the FBI meet this deadline?  Stay tuned.