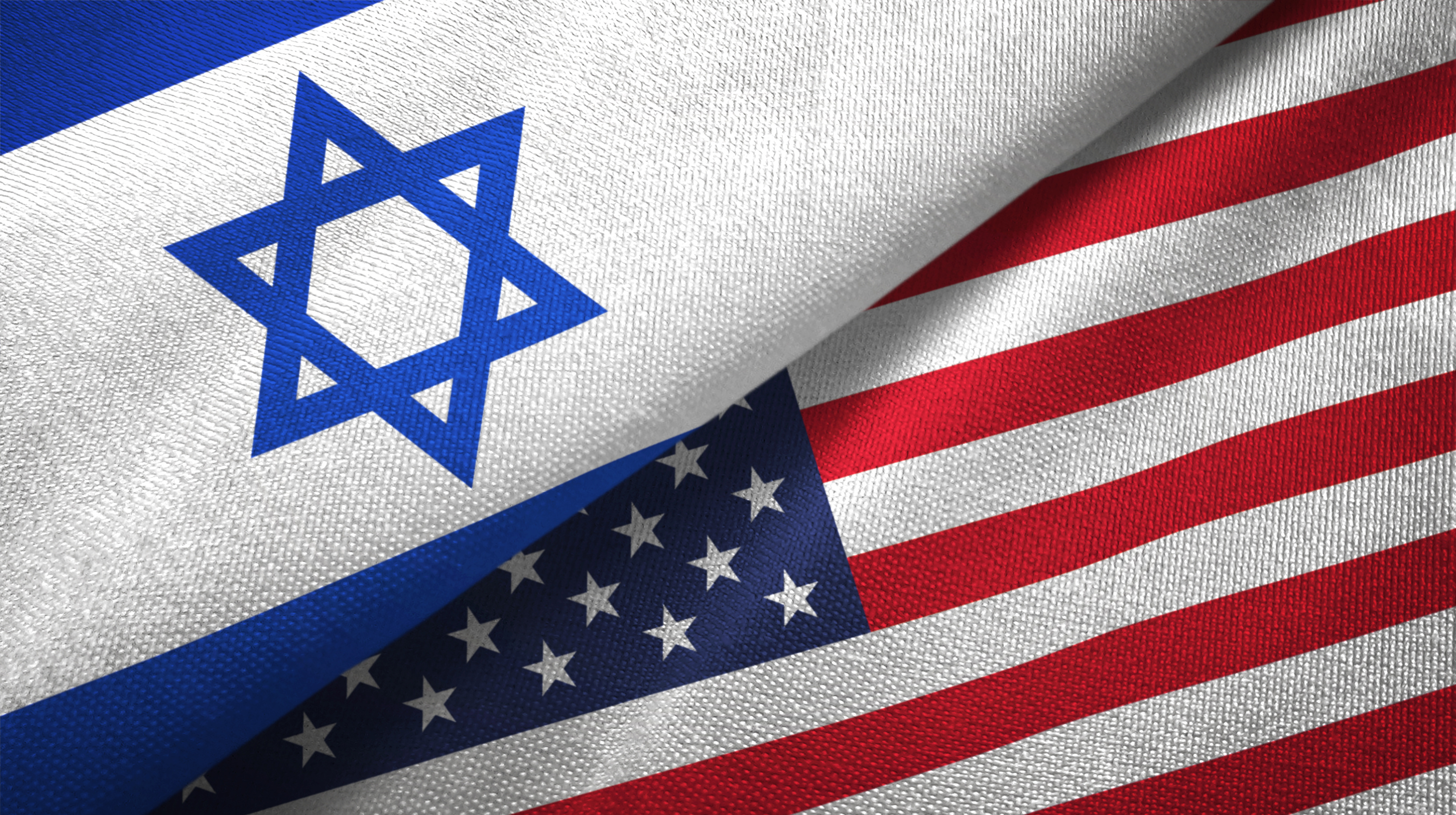 Today Secretary of State Mike Pompeo declared that the U.S. agrees with President Reagan’s administration that Israeli settlements are not inconsistent with international law.

“We applaud Sec. Pompeo and the Trump administration for their right stance in declaring Israeli settlements in the West Bank, Golan Heights, and East Jerusalem consistent with international law. The U.S. will no longer view Israeli settlements as illegal, cancelling a legal position adopted by the U.S. State Department in 1978 by the Carter administration. We stand with Israel, our closest ally in the Middle East, who most closely shares our democratic values.”