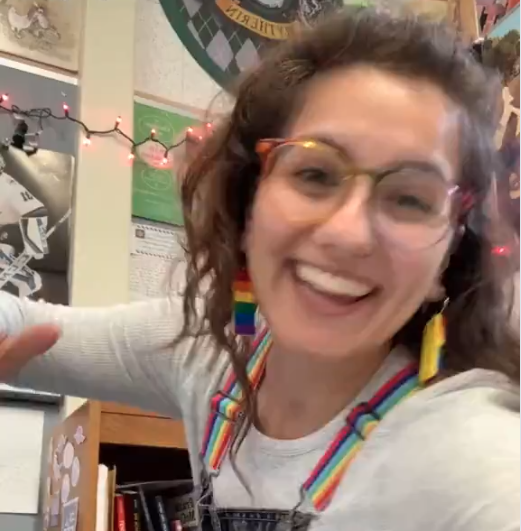 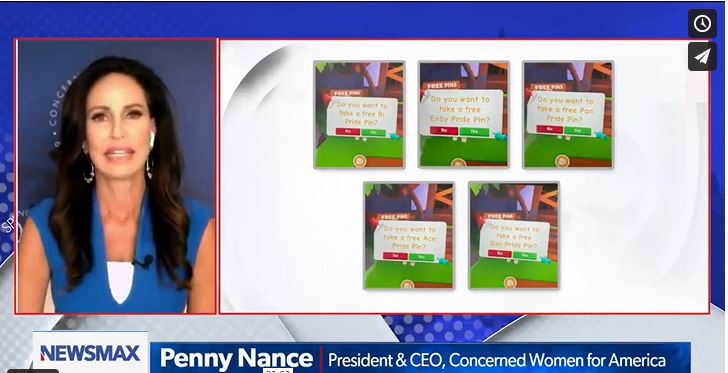 Nance on Newsmax: Activist Political Indoctrination of Our Kids

By Penny Nance | CEO, Education, News and Events | No Comments

Penny Nance, CEO and President of Concerned Women for America, joined Spicer & Co to discuss the activist political indoctrination permeating every aspect of children’s lives. Nance: “The very people who are targeting your kids for junk food are the ones who think this is perfectly fine.”