By Jacklyn Washington | News and Events, Press Releases | No Comments

“With deep respect, I want to thank my dear friend, Kay Coles James, for her historic and able leadership of the Heritage Foundation. Her tenure as president has been marked by steady growth and tenacity in difficult times for our nation.

“As the first African-American and the first woman to lead Heritage, the premier conservative institution in the nation, she has broken a glass ceiling for all conservative women. Her tenure at Heritage will forever change the course of history and increase future opportunities for women in our movement. Concerned Women for America members and particularly our collegiate arm Young Women for America, are so grateful for her thoughtful and courageous leadership.

“Kay James is a civil rights hero, and her personal story should be celebrated. In 1961 at age 12, she was one of the first African-American students integrated into the Richmond, Virginia school system. As a very young woman, she chose to break racial barriers by entering junior high school while people yelled at her. With blood running down her legs from the pinpricks of other students, she walked the halls with her head held high.

“Her inspiring grace and dignity come from her core values and a secure knowledge that she is made in God’s image. She continues to exhibit that same courage, grace, and dignity at every turn.

“As an adult, Kay James served in top leadership positions in the administrations of two presidents and was a Cabinet secretary to the Governor of Virginia. She is a wife and the mother of three children, and the grandmother of five.

“She also founded the Gloucester Institute, which cultivates and supports college-age leaders in the African-American community.

“The woke Left play at working toward diversity while Kay James has actually sacrificed for it. Kay has spent her life caring for those who are overlooked. It would be impossible to fully assess the impact she has made through the many people she has quietly mentored over the years.

“Again, we are thankful for her sacrifice and leadership and look forward to working with her for many years to come.” 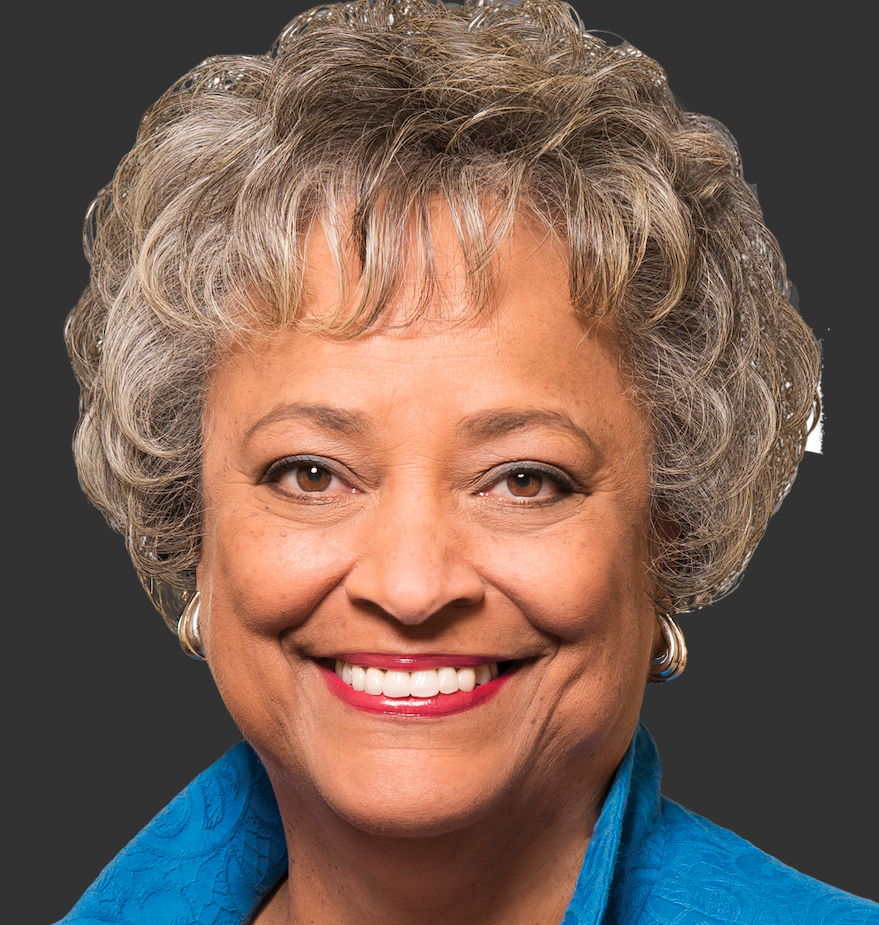 In Defense of Kay Coles James

CWA’s CEO and President Penny Nance teamed up with Susan B. Anthony List’s President Marjorie Dannenfelser on the following opinion article published in Real Clear Politics defending Kay Coles James after her comments were criticized in the media.

“As pro-life women leaders we have particular revulsion at the murder of George Floyd, a precious human life created in the image of God, by a white policeman in Minneapolis. We are also revolted by the senseless violence of criminals using this tragedy for their own selfish purposes.
Our nation is shaken to its core. In this moment, as the nation looks for leadership, we are grateful for the transparency and vulnerability shown by our friend Kay Coles James, the first African American (and the first woman) to lead the historic Heritage Foundation. We noted that she received criticism recently from Fox News host Tucker Carlson, saying that she “wrote a long screed denouncing America as an irredeemably racist nation” in her response to Floyd’s death.
We agree with his righteous anger against lawlessness. However, we feel compelled to say this statement is contrary to the woman and leader we know.
Indeed, Kay deeply believes in American exceptionalism and opposes the rewriting of our nation’s history. In addition, having experienced racism in its malignity herself, she has become a preeminent conservative spokeswoman who can address it while applying its antidote — constitutional principles.
As a little girl, from her screened porch she listened to civil rights leaders plan in her living room. The fight for human dignity was in the air and flowed in her bloodstream early on.
This formed her into an ideal advocate for those on the economic margins, the unborn child, all those disenfranchised who were promised to and provided for in our founding documents. It’s no coincidence that, before she became a giant in the conservative moment, she got her formation in pro-life activism.
In her recent op-ed, Kay wrote thoughtfully about the promise of equality in the Declaration of Independence, and she emphasized how America’s founding principles contain the tools of redemption necessary for every generation to right what is wrong in order to form a more perfect union, and how we must look to those principles to expand human flourishing to all Americans.
Can we just say, “Amen”?
The entire history of America is the story of this expansion, from the emancipation of slaves to the enfranchisement of women in the 19th Amendment (which turns 100 this year) and – soon – the restoration of the right to life for the unborn. Every successful human rights movement in our history, rooted in the deep soil of the American founding, has asserted that authentic rights cannot be built on the broken bodies and rights of others.”
Read Penny and Marjorie’s Entire Op-Ed Here: