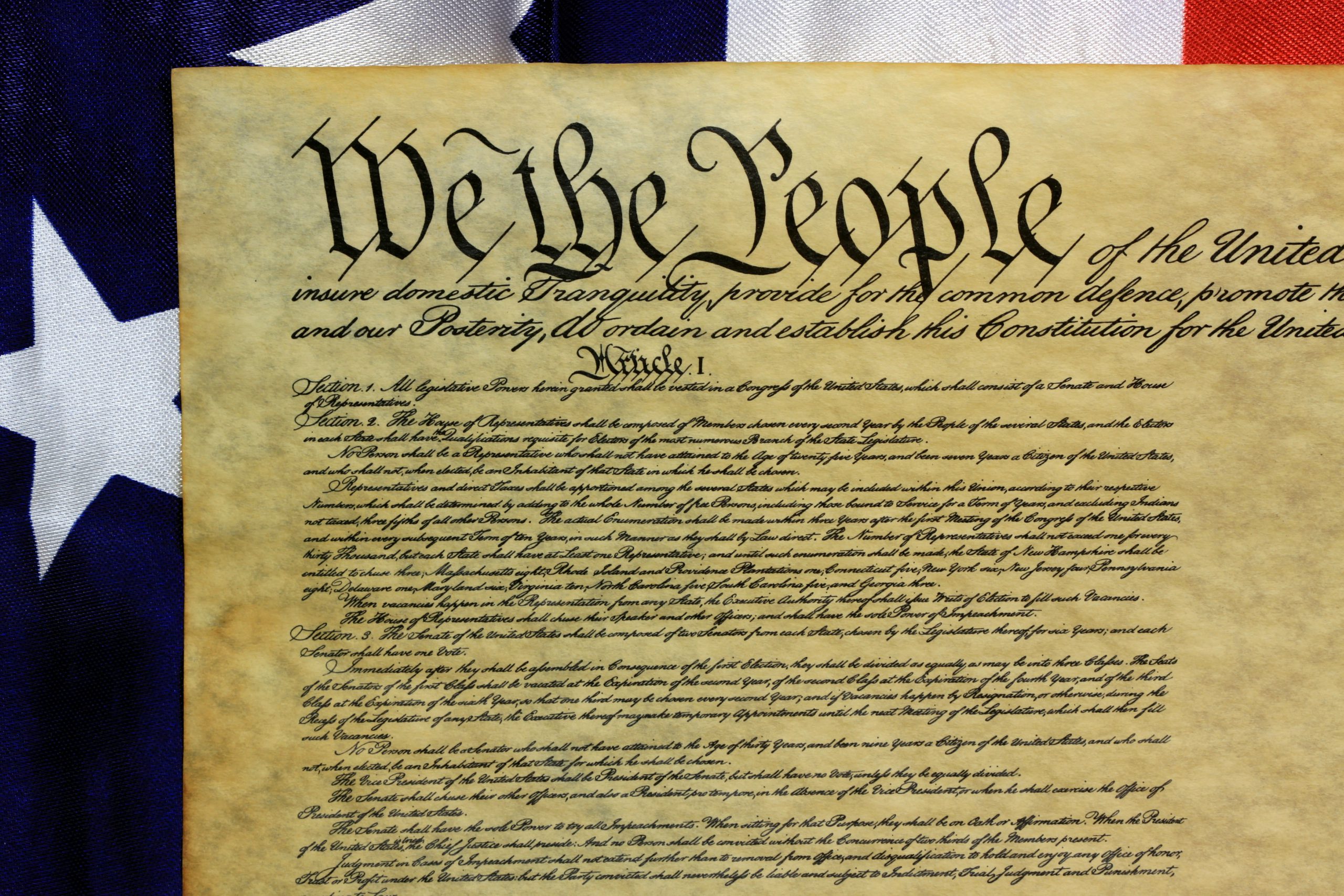 Letter to the Editor: We Don’t Need a Convention of States

Concerned Women for America of South Dakota State Director Linda Schauer’s letter to the editor on why we don’t need a Convention of States was recently published in the Rapid City Journal.  Click here to read the article if you do not have a subscription. 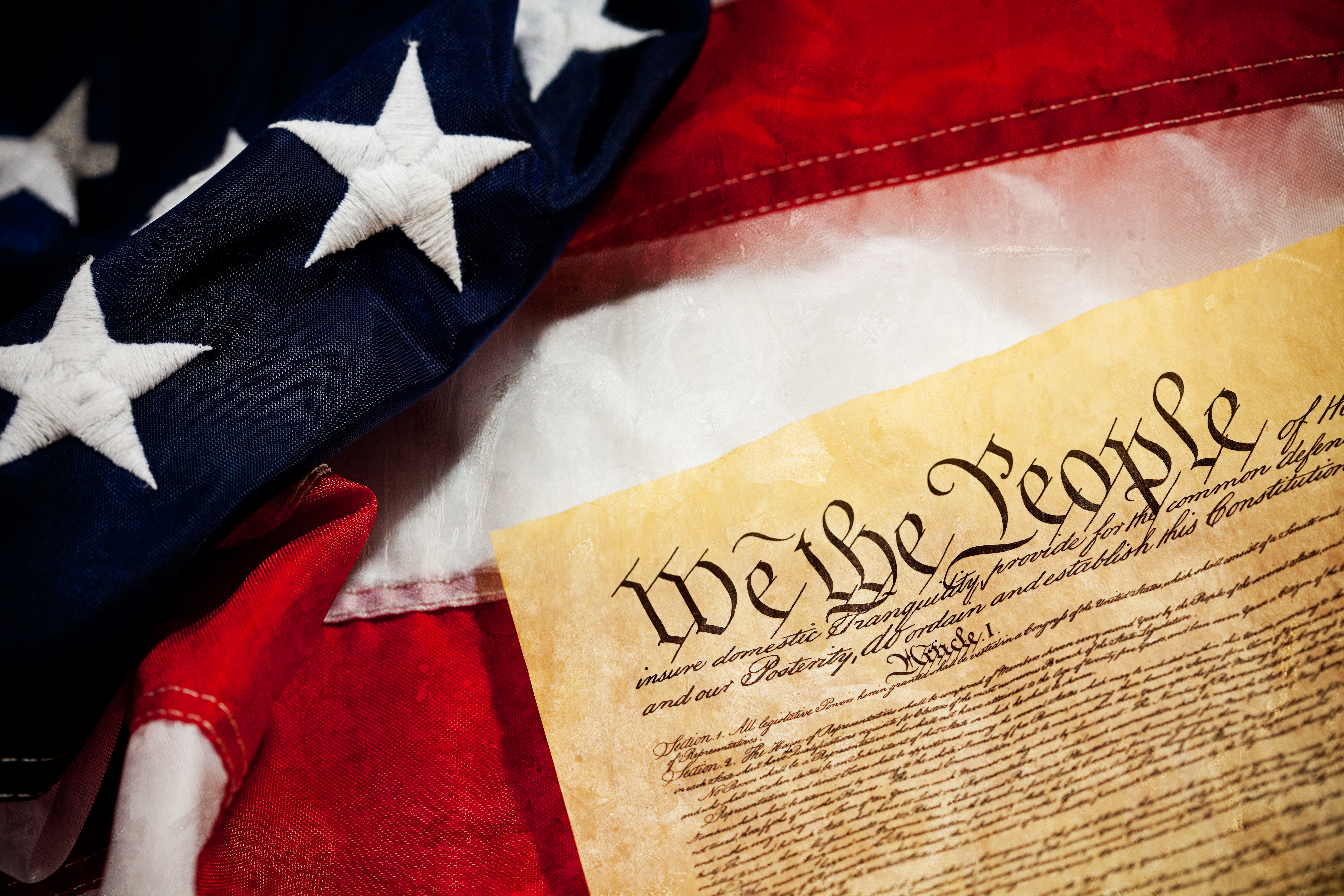 “A Constitutional Convention is a horrible idea.” – Late Justice Antonin Scalia stated in 2015

At first glance, it may sound good to support HJR 172. However, Concerned Women for America (CWA) of North Carolina opposes HJR 172. Regardless of one’s thoughts about term limits for Congress, an Article V Convention is not the way to go. Despite the false assurance of supporters, such a convention cannot be limited to one amendment or to a specific subject matter like term limits. In addition to the Representatives in the North Carolina House who are sponsoring this proposal, in a highly unusual move, Speaker of the House, Tim Moore, has signed on as a sponsor.

Please pray: “Father, we thank you for our country and the amazing founding document you directed brilliant men to create. We ask for Your protection of our U.S. Constitution from those who wish to do mischief with it. We ask that American citizens would be knowledgeable about our government and that lawmakers would obey the Constitution. Bless our nation with righteousness and revival. May we be a nation that blesses and honors You.”

Please let me know if you have any questions and share this alert with friends, family members, or other contacts who might want to join us in this effort.

HB 390 passed out of the House Regulatory Reform Committee and must be approved by the Rules Committee before it can go to the House floor for a vote. The vote could come up at any time.

ACTION NEEDED!
Please contact the following people and urge them not to bring forward HB 390.

Please contact the following members of the Rules Committee asking them to vote NO on HB390 should it come before them for a vote.

Please pray that this bill will be stopped, as our God-given freedoms and liberties are at stake.
“These are the things you are to do: Speak the truth to each other and render true and sound judgment in your courts.” (Zechariah 8:16)

Get more involved with CWA of North Carolina!