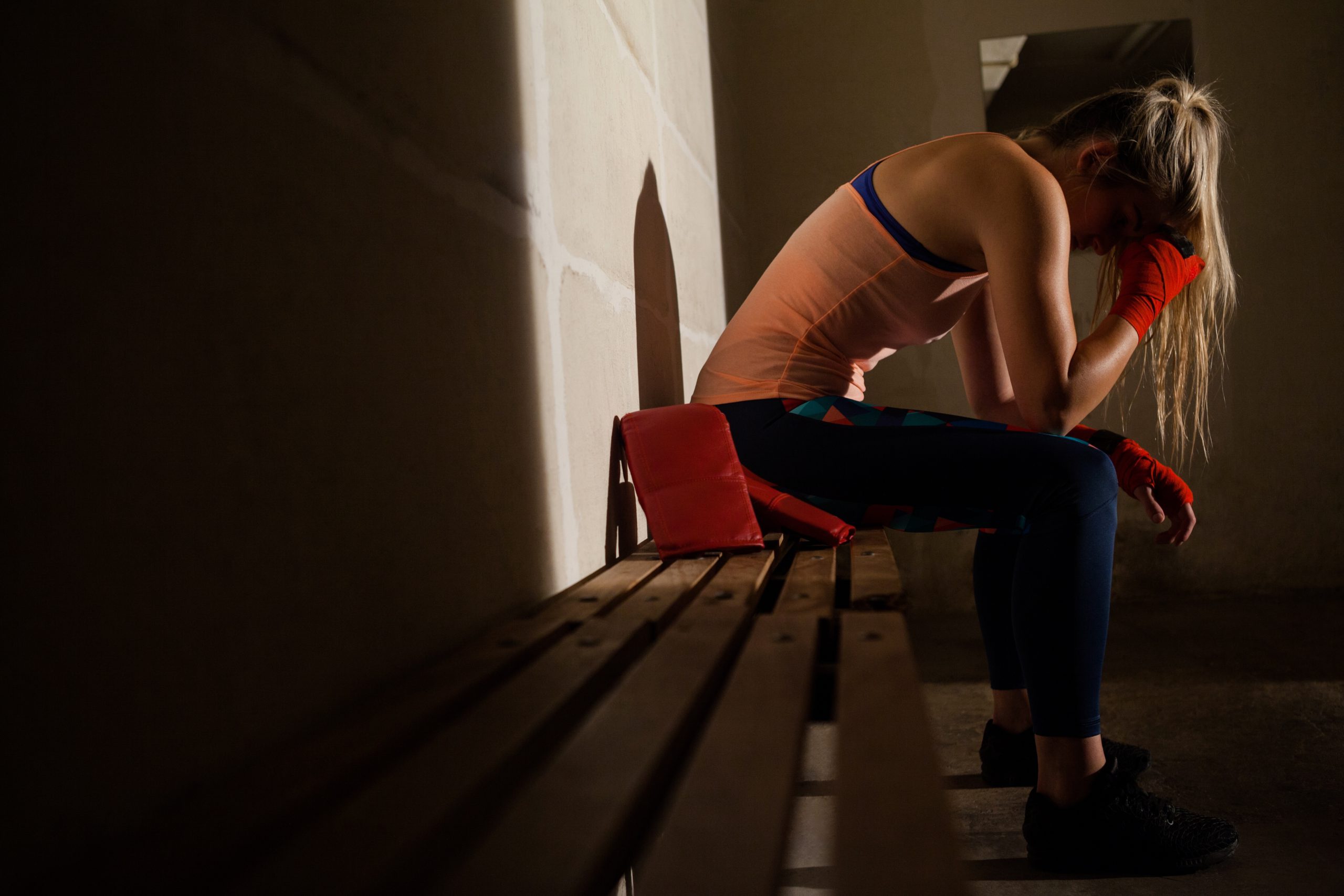 By Doreen Denny | News and Events, Women's Sports | No Comments

You may not believe this, but the National Collegiate Athletic Association (NCAA), with its prime-time TV contracts and multi-million-dollar advertising budget, is a nonprofit organization under federal law. For decades the NCAA has been immune from Title IX lawsuits because it’s a nonprofit that doesn’t receive federal funds. But two federal courts have just redefined the meaning of “federal financial assistance” under Title IX and changed the equation for female athletes seeking to sue the NCAA.

Last month, federal courts in Maryland and California ruled against religious schools in sexual harassment cases declaring their nonprofit tax-exempt status amounts to federal financial assistance. Under the same reasoning, it wouldn’t matter that the NCAA doesn’t receive federal money. The mere fact that the IRS grants it the privilege of being exempt from federal taxes amounts to financial assistance.

While these opinions are rightfully criticized, their reasoning could pave the needed path for female student athletes to sue the NCAA for its discriminatory policy allowing biological males to compete in women’s sports.

Under policies forced by the NCAA, women are being exploited in ways never intended. Look no further than the real March Madness this year when school records at the University of Pennsylvania (UPenn) were shattered and an NCAA national title in women’s swimming was won by a male swimmer self-identifying as a woman. Lia Thomas’ records weren’t won by any measure of fairness or equity in women’s sports. They were stolen and only because the NCAA allowed it to happen…