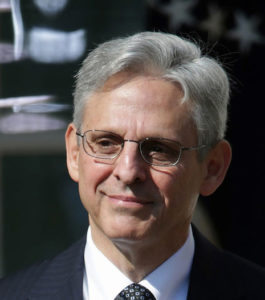 It was another close call at the U.S. Supreme Court. A 4-4 tie gave us the right outcome in US v. Texas, the case that challenged President Obama’s executive overreach on immigration.

Twenty-six states had filed suit to block the president’s executive order. District Judge Andrew Hanen issued an injunction blocking implementation of the order, concluding that the president was trying to enact through executive action something that violated existing law. The president was, once again (as he so often has been), reminded that there are constitutional boundaries to his role as president. The Fifth Circuit Court of Appeals affirmed the injunction.

Now the Supreme Court has also affirmed the lower court’s opinion rebuking the president for appropriating the legislative role by bypassing Congress to enact new legislation by fiat.

Read the rest of this column as featured on The Blaze.