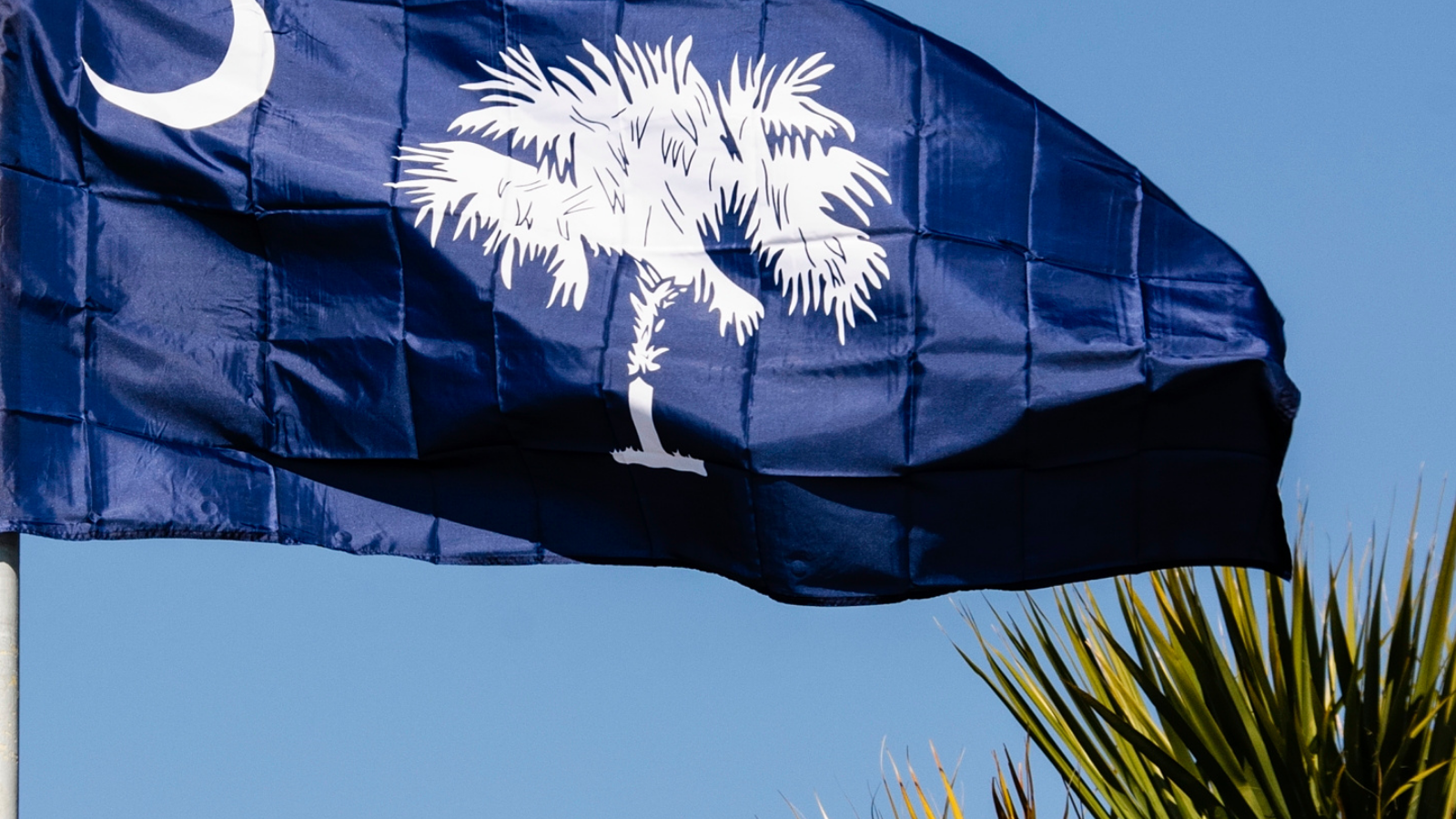 Washington, D.C. – Yesterday, South Carolina Gov. Henry McMaster signed the Save Women’s Sports Act (H4608) into law that bans biological boys identifying as girls from participating in girls’ sports at the K-12 and college levels. Concerned Women for America (CWA) of South Carolina has been working closely with the governor and the state legislature to move forward with legislation that protects female athletes and champions their accomplishments.

“Concerned Women for America of South Carolina applauds the House and Senate members who worked so diligently to get this important piece of legislation passed,” said CWA of South Carolina State Director Madison Rainey. “We also thank Gov. McMaster for signing the bill into law. Now girls and women in South Carolina will have an equal playing field in their sport of choice.”

CWA’s Young Women for America leader, Emily Cope, a Chapter President at Clemson University said, “Thank you, South Carolina Legislature, for fighting for female athletes and Gov. McMaster signing ‘The Save Women’s Sports Act’ into law. This bill will protect athletic integrity for women and girls across South Carolina and protect opportunities for college scholarships for years to come.”

In March, Concerned Women for America Legislative Action Committee (CWALAC) filed a civil rights complaint with the U.S. Department of Education under Title IV against the University of Pennsylvania for its discrimination against women by allowing Lia Thomas, a male swimmer, to compete on its swimming team.  This follows two other complaints filed by CWA.