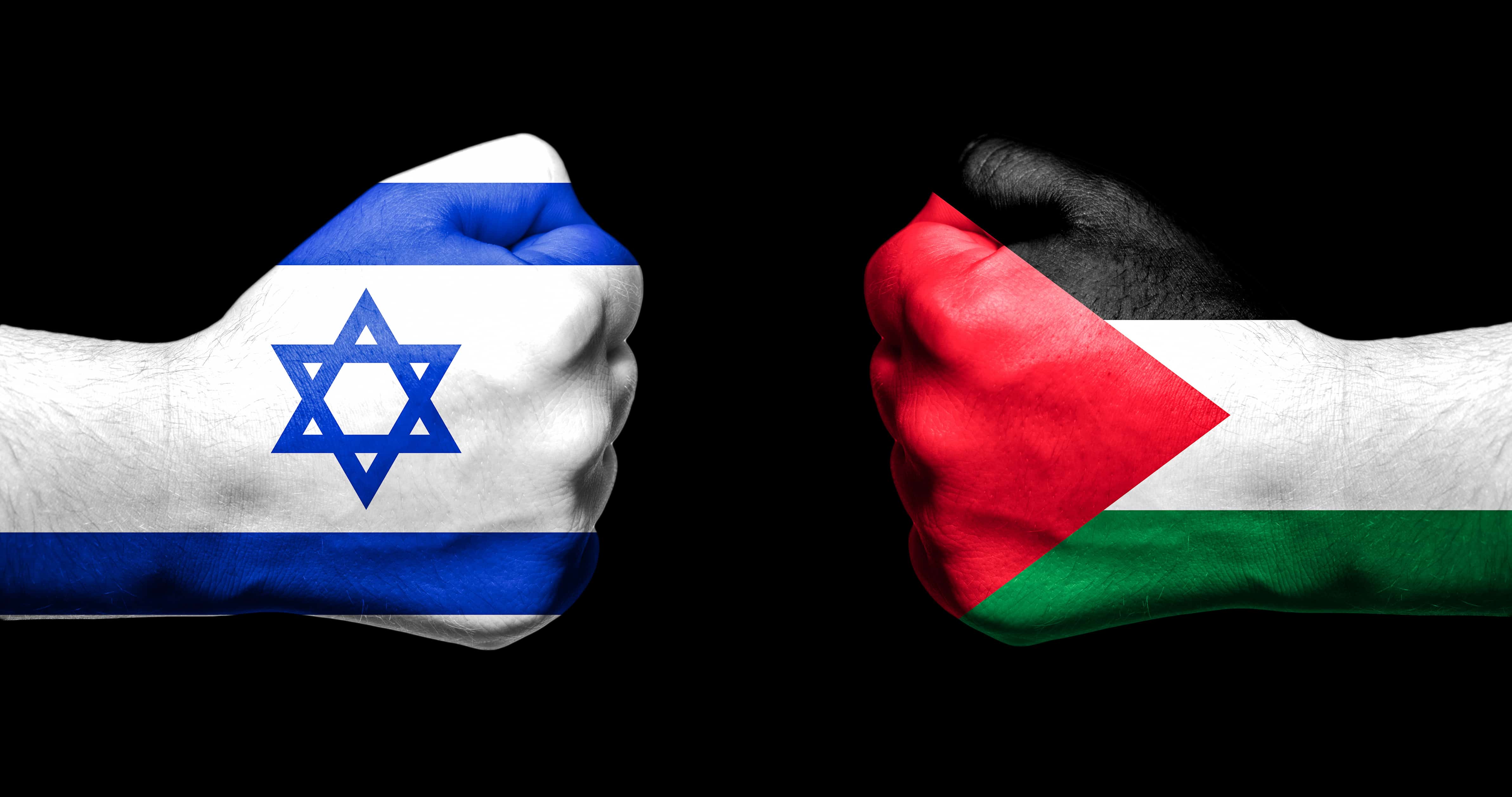 Senator Bernie Sanders’ accusation of bigotry, aimed at the American Israeli Public Affairs Committee, is ironic given that AIPAC is a bi-partisan group that supports a two-state solution to the Israeli-Palestinian conflict, something that Bernie says he also supports.  Bernie also wants “an independent, democratic, economically viable” Palestinian state, the same objectives outlined in detail in President Donald Trump’s recent peace plan — yet Bernie has publicly rejected that, too.

Something smells about Bernie’s ongoing declaration that he is both “pro-Israel and pro-Palestinian.” He has digressed to the same modus operandi favored by the Palestinians — hurling racist accusations, refusing to engage — with the attitude that nothing is ever good enough.

When “Peace to Prosperity,” President Trump’s Middle East peace plan, was announced last month, the Palestinians escalated violent attacks, injuring and killing both Israelis and Palestinians. Refusing for months to even engage with the U.S., they rejected the plan before even seeing it. The Palestinian Authority in the West Bank called it a deceptive plan, expanding Israeli settlements and promoting apartheid (another form of bigotry). Hamas in the Gaza Strip said that armed and united Palestinian resistance against the “occupying power” is the only way to confront the “dangerous deal.”

It is important to realize that this “dangerous” deal that incites violence in the Palestinians, and outright rejection from Senator Sanders, requires Israel to make a significant transfer of land for a new Palestinian state that is comparable in size to the pre-1967 territory of the West Bank and Gaza — something that Sanders says he wants. It also provides substantial opportunity for economic growth with a massive investment of $50 billion supported by new infrastructure.

The economic part of this plan (which makes up at least two-thirds) is particularly significant, as it hopes to empower and create stability among the Palestinians, breaking their cycle of terrorism, poverty, and reliance on foreign aid. Again, these are goals that Sanders has said that a peace plan must have. Estimates for potential economic growth from the investment is to double the (currently stagnate) Palestinian GDP in ten years with the creation of over one million new jobs, cutting the poverty rate in half.