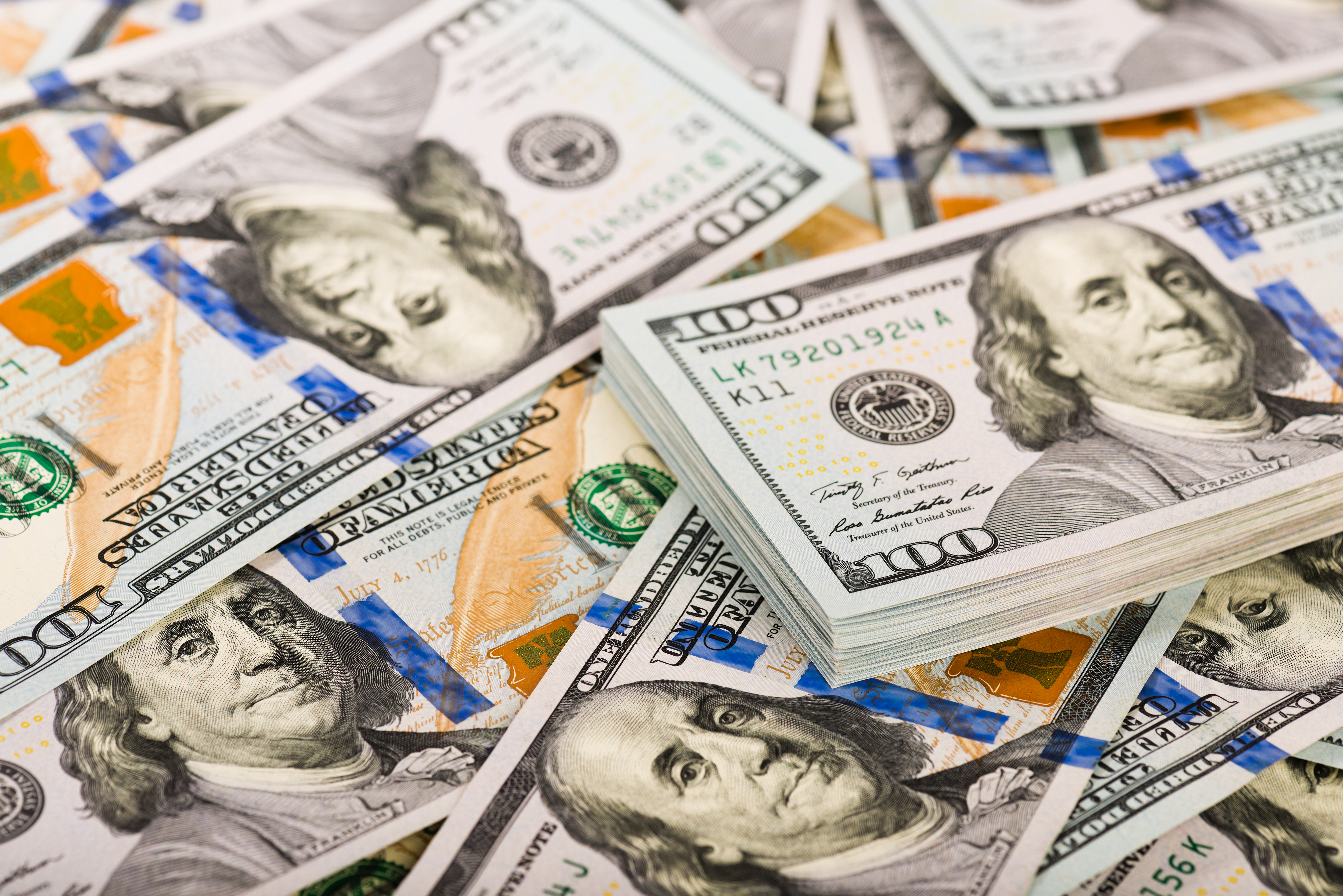 This week, Senate Democrats steamrolled a $3.5 trillion budget resolution through an all-night floor debate and vote extravaganza. The final 50-49 party-line vote was cast in the early hours of August 11, 2021, following a 15-hour voting marathon, known as a vote-a-rama. The resolution, S. Con. Res 14, is saturated with extreme policy objectives and reckless expansions of taxes and debt that amount to a wish list of big government spending priorities and tone-deaf government mandates that could directly impact hard-working American families.

For those unfamiliar with legislative lingo, a budget resolution is a planning document that provides Congress with a blueprint for overall government spending, tax, deficit, and debt levels. In the Senate, it only needs a simple majority to pass and cannot be filibustered. Budget resolutions provide instructions to committees for writing detailed plans. With Democrats in charge, these plans will reflect the Left’s agenda.

Like the Senate’s first vote fest in March, this week’s vote-a-rama also allowed for consideration of high-profile policies that force Senators to take positions on tough issues and define their voting record in the next election. Over 600 amendments were filed, but leadership allowed just under 50 to receive floor votes during the all-nighter on the Senate floor. Concerned Women for America Legislative Action Committee (CWALAC) issued a letter advising of our intent to score any votes on a select list of critical topics, including the sanctity of life, radical gender ideology, and more. You may view the letter here.

Notably, Sen. James Lankford (R-Oklahoma), Sen. Steve Daines (R-Montana) and Sen. Roy Blunt’s (R-Missouri) pro-life amendment prohibiting taxpayer funding for abortion and providing conscience protections for those who refuse to participate in abortion won majority support and was included in the final budget resolution. The measure modeled after the longstanding Hyde and Weldon Amendments was adopted 50-49 with Sen. Joe Manchin (D-West Virginia) joining all Republicans in voting yes. While the amendment is non-binding, its adoption clearly signals that the Hyde and Weldon safeguards hold crucial majority support in the Senate for the budget battles ahead.

Sen. Jim Inhofe’s (R-Oklahoma) humane amendment protecting unborn children with Down syndrome from abortion was rejected 49-50. Sen. Manchin voted with Republicans in support of this amendment while Sen. Collins joined the Democrats in opposition.

CWALAC was also pleased to see a vote on the divisive subject of Critical Race Theory (CRT). Sen. Tom Cotton (R-Arkansas) offered an amendment prohibiting federal funding of CRT in K-12 schools. It was successfully adopted 50-49 with Sen. Manchin standing with Republicans to vote yes.

The tax and spend debate surrounding this partisan budget plan is far from over. The House and Senate will return in September to consider the specifics of this unprecedented $3.5 trillion plan. We will continue to bring you the latest updates and work to ensure that Congress does not squander America’s future with irresponsible spending and leftist policies that extend the federal government’s reach into our lives, liberties, and pocketbooks.