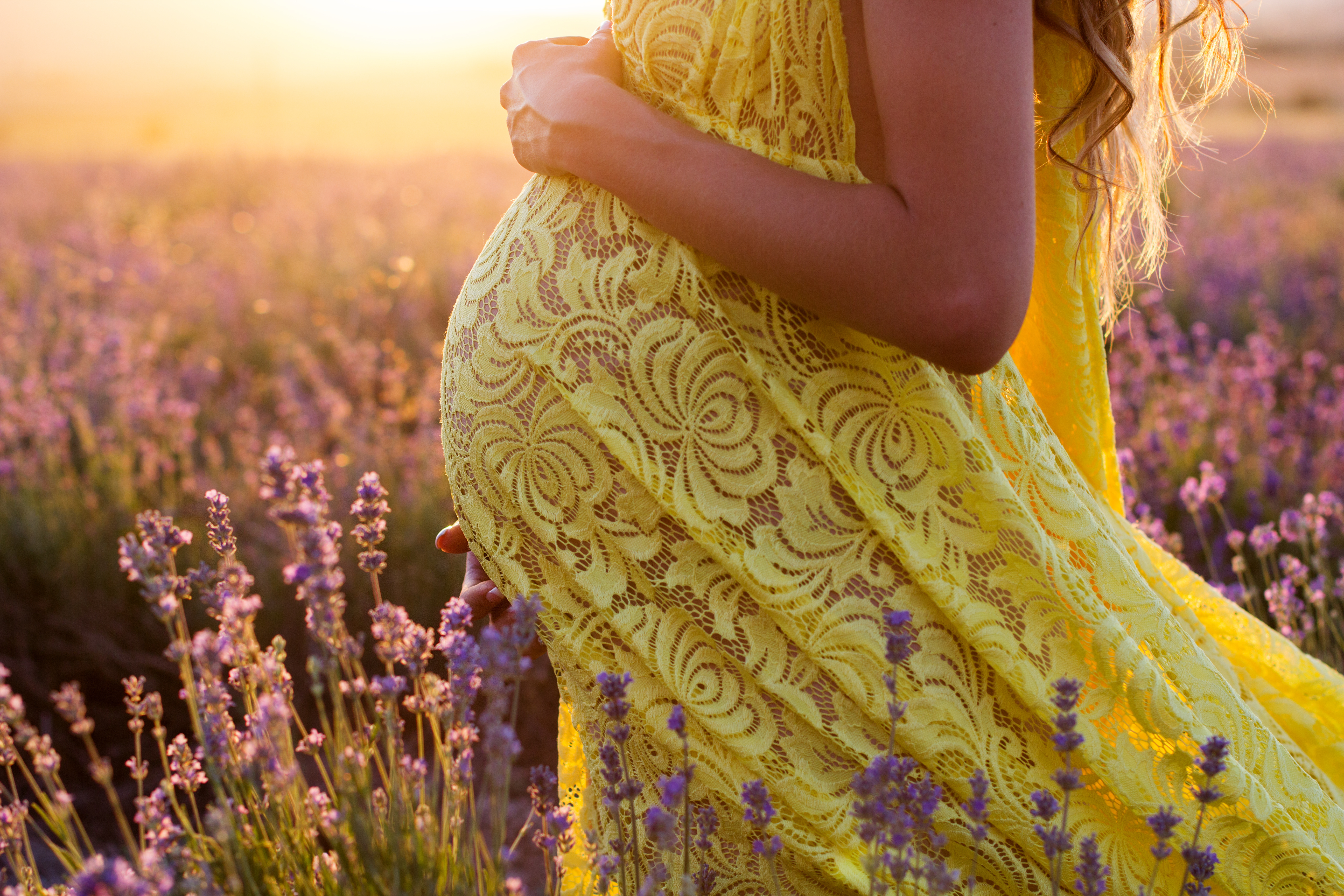 It is always sobering to stand and contemplate the destruction and devastation left along the pathway of “Hurricane” Roe v. Wade, the landmark Supreme Court decision that invented a right to abortion. It is worse than any of the modern-day disasters we have experienced. More than sixty million babies now lost. In a way, today is a day of mourning as we march for the 47th time to expose the injustice that is Roe.

The Supreme Court case was not only plainly an unconstitutional exercise in judicial activism, it was also the result of a wicked plan to deceive the public into something it never wanted. If you have never read the testimony of Norma McCorvey, the former Roe of Roe v. Wade, before the Subcommittee on the Constitution in June 23, 2005, you should take the time to read it today and discover the foundation of lies upon which the Roe scheme was concocted.

I believe that I was used and abused by the court system in America. Instead of helping women in Roe v. Wade, I brought destruction to me and millions of women throughout the nation. In 1970, I was pregnant for the third time. I was not married and I truly did not know what to do with this pregnancy. I had already put one child up for adoption and it was difficult to place a child for adoption because of the natural bond that occurs between a woman and her child. And after all, a woman becomes a mother as soon as she is pregnant, not when the child is born. And women are now speaking out about their harmful experiences from legal abortion. Instead of getting me financial or vocational help, instead of helping me to get off of drugs and alcohol, instead of working for open adoption or giving me other help, my lawyers wanted to eliminate the right of society to protect women and children from abortionists. My lawyers were looking for a young, white woman to be a guinea pig for a great new social experiment…

Everything about Roe is a lie. Norma McCorvey never even had an abortion, and in her testimony, she confessed about how she lied about her story to obtain sympathy and win public approval.

Abortion is a shameful and secret thing. I wanted to justify my desire for an abortion in my own mind, as almost every woman who participates in the killing of her own child must also do. I made up the story that I had been raped to help justify my abortion. Why would I make up a lie to justify my conduct? Abortion itself is a lie and it is based on lies. My lawyers didn’t tell me that abortion would be used for sex selection, but later when I was a pro-choice advocate and worked in abortion clinics, I found women who were using abortion as a means of gender selection. My lawyers didn’t tell me that future children would be getting abortions and losing their innocence. Yet I saw young girls getting abortions who were never the same. In 1973, when I learned about the Roe v. Wade decision from the newspapers, not my lawyers, I didn’t feel real elated. After all, the decision didn’t help me at all. I never had an abortion. I gave my baby up for adoption since the baby was born before the legal case was over. I am glad today that that child is alive and that I did not elect to abort.

This is something that is still being done to this day. The abortion industry uses women’s hurt to justify further damage through abortion. How many times do they bring up rape or incest in a debate about abortion, as if that were a common occurrence? In reality, they make about one percent of all abortions.

The hurt that Roe has caused millions of women could never be quantified, as even the Supreme Court has now come to acknowledge. As the Court acknowledges in Gonzales v. Carhart:

It is self-evident that a mother who comes to regret her choice to abort must struggle with grief more anguished and sorrow more profound when she learns, only after the event, what she once did not know: that she allowed a doctor to pierce the skull and vacuum the fast-developing brain of her unborn child. …”

But the abortion deception demands more and more lies in order to keep its house of cards alive. From their standpoint, the public must never discover that pro-life is pro-woman.

Thankfully, the majority of Americans are waking up to the many abortion lies that keep Roe alive and are rejecting them. Two-thirds (65%) say they “are more likely to vote for” a candidate who wants to limit abortion to the first three months of pregnancy. Sixty-two percent want the Court to revisit Roe v. Wade. It should. It is time for the lies to be exposed. It is time to end Roe.