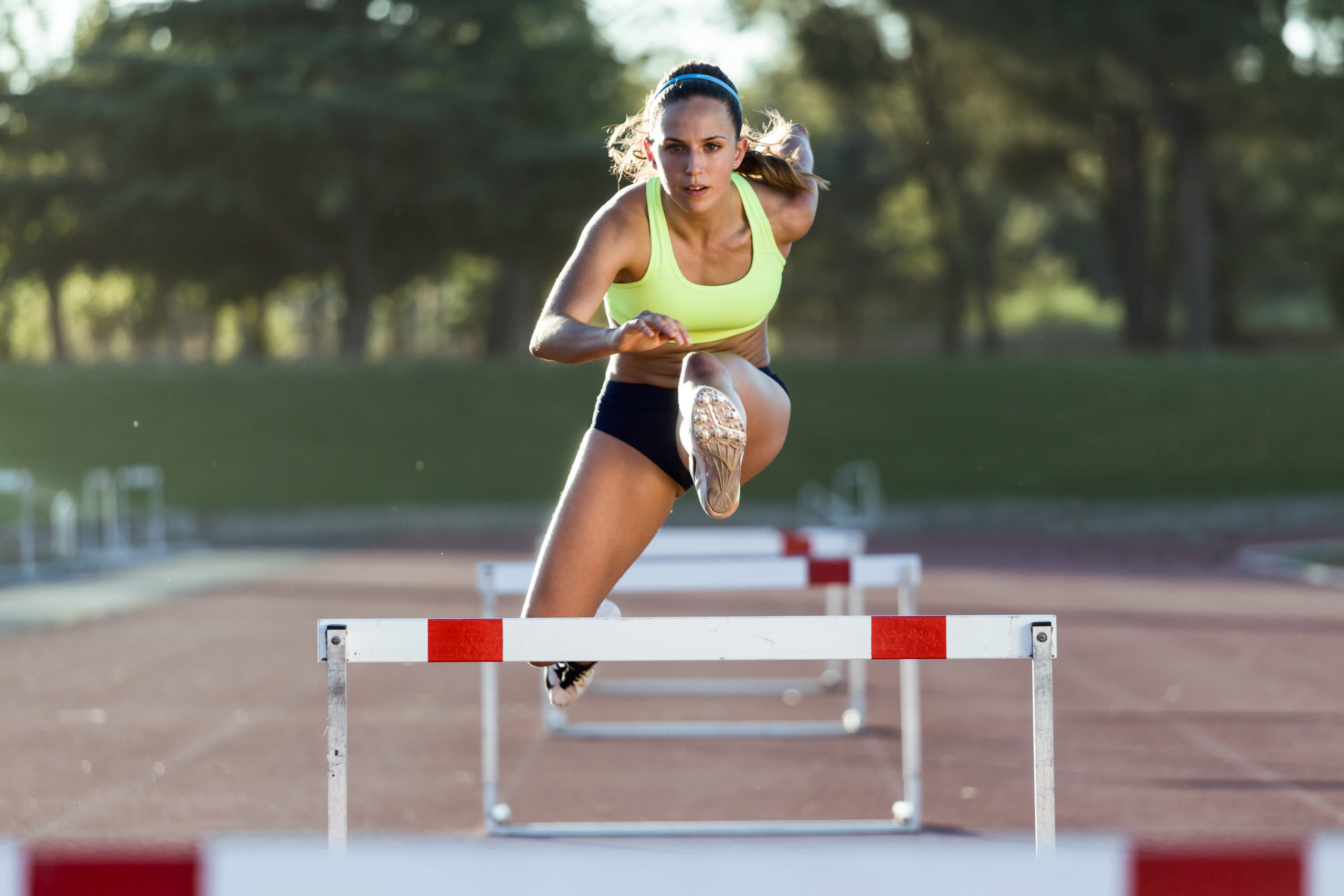 Washington, D.C. – Concerned Women for America (CWA) and Women’s Liberation Front (WoLF) have filed a joint amicus brief calling on the U.S. Court of Appeals for the 7th Circuit to overturn an injunction on Indiana’s Fairness in Women’s Sports Act that requires sports participation in elementary and secondary school to be based on biological sex, male and female, or be designated as coeducational or mixed sex.

“WoLF and CWA represent women on opposite sides of many issues, but we agree on what a woman is,” said Penny Nance, CEO and President of CWA, the nation’s largest public policy women’s organization. “Protecting women and girls is a shared interest that transcends left/right politics. CWA proudly joins this brief with allies in the cause from the Left to fight for the fundamental rights, including to participate in single-sex sports, of women on the basis of sex.”

“The obvious harms experienced by women and girls when males are allowed to intrude into women’s sports is traumatizing, and our organizations are gravely concerned with the psychological gaslighting and compelled speech that is occurring on a regular basis in these types of situations,” said Mahri Irvine, PhD, Executive Director, Women’s Liberation Front. “Students, coaches, school employees, and parents should never be forced to pretend that males are females, or vice versa. Journalists or judges using language like ‘transgender females’ or ‘transgender girls’ to describe males is misleading, disingenuous, and confuses well-meaning members of the public who simply want all students to be supported and empowered. The result is a dishonest narrative based on personal belief systems rather than science or objective reality.”

“If the Court fails to vacate the district court’s preliminary injunction, it will mark a fundamental shift in American law and policy that strips girls and women of their rights, threatens the physical safety of female athletes, and undercuts means by which women can achieve educational equality. It would not only revoke the very rights and protections that specifically secure women’s access to school athletics but would do so in order to extend those rights and protections to men claiming to be women,” the WoLF and CWA Amicus Brief reads.

For more information or to schedule an interview, contact media@womensliberationfront.org or comms@cwfa.org.

WoLF is the country’s largest radical feminist organization; WoLF’s mission is to restore, protect, and advance the rights of women and girls through legal argument, policy advocacy, and public education. More information is available at www.womenarefemale.org.