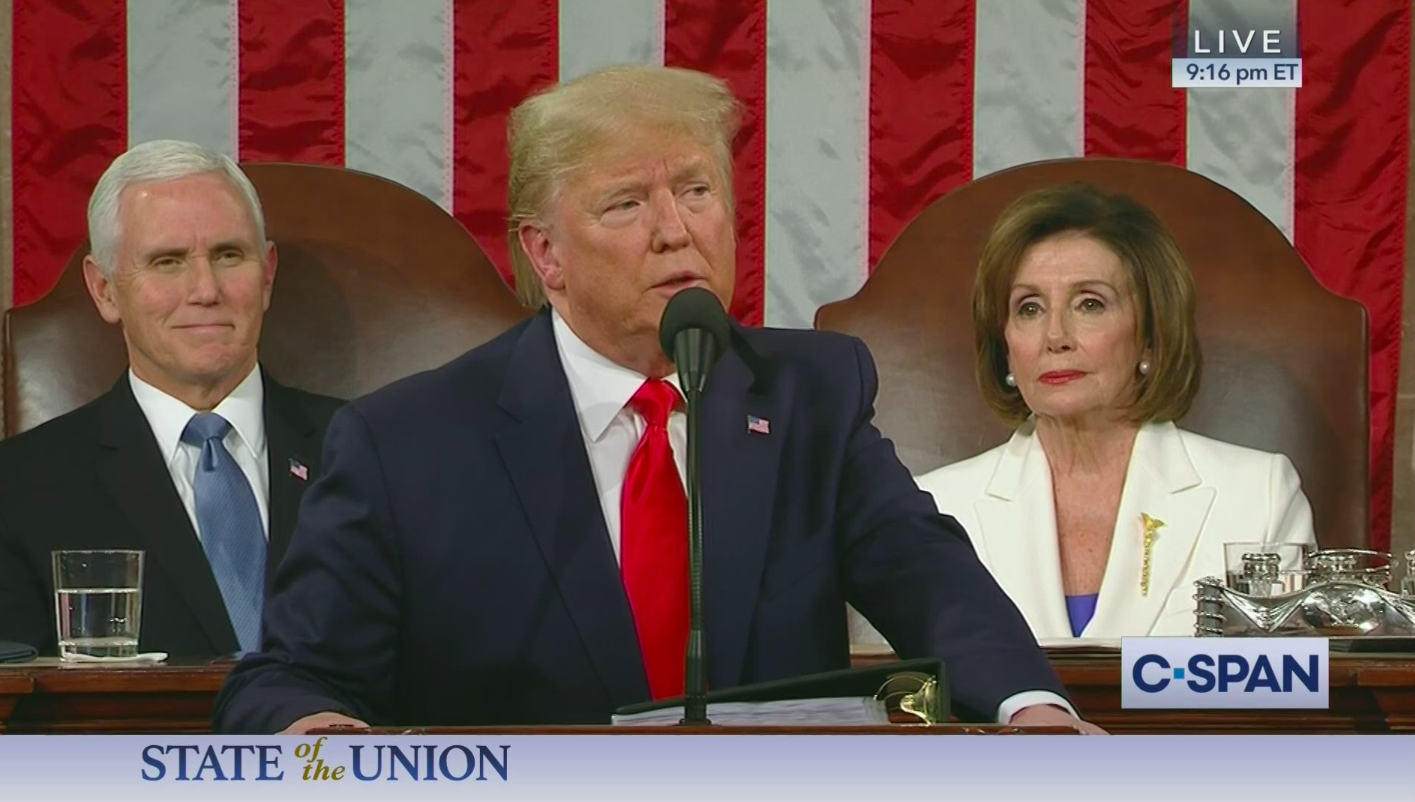 “Only one word describes the state of our Union under President Trump — stellar!

The president’s speech shined much-needed light on America’s renewed greatness, a comeback the media has ignored in favor of anti-Trump controversies. The economy is booming with 7 million jobs and record unemployment. Gains have been made to protect unborn life. The right of every American to freely practice their faith without government intrusion has been defended. One hundred eighty-seven Constitutionalist judges and two Supreme Court Justices have been confirmed and will defend the Constitution for decades to come. We’re finally treating our friend Israel as an ally and moved our Embassy from Tel Aviv to Jerusalem. Our borders are defended against terrorists and drug cartels. Despots and bad actors across the globe respect and fear America again, and trust our red lines.

There is no doubt America is experiencing the blessing of renewal, and President Trump’s leadership has been, frankly, unimpeachable.”