Not So Fast: Congressional Pushback on Biden Vax Mandate 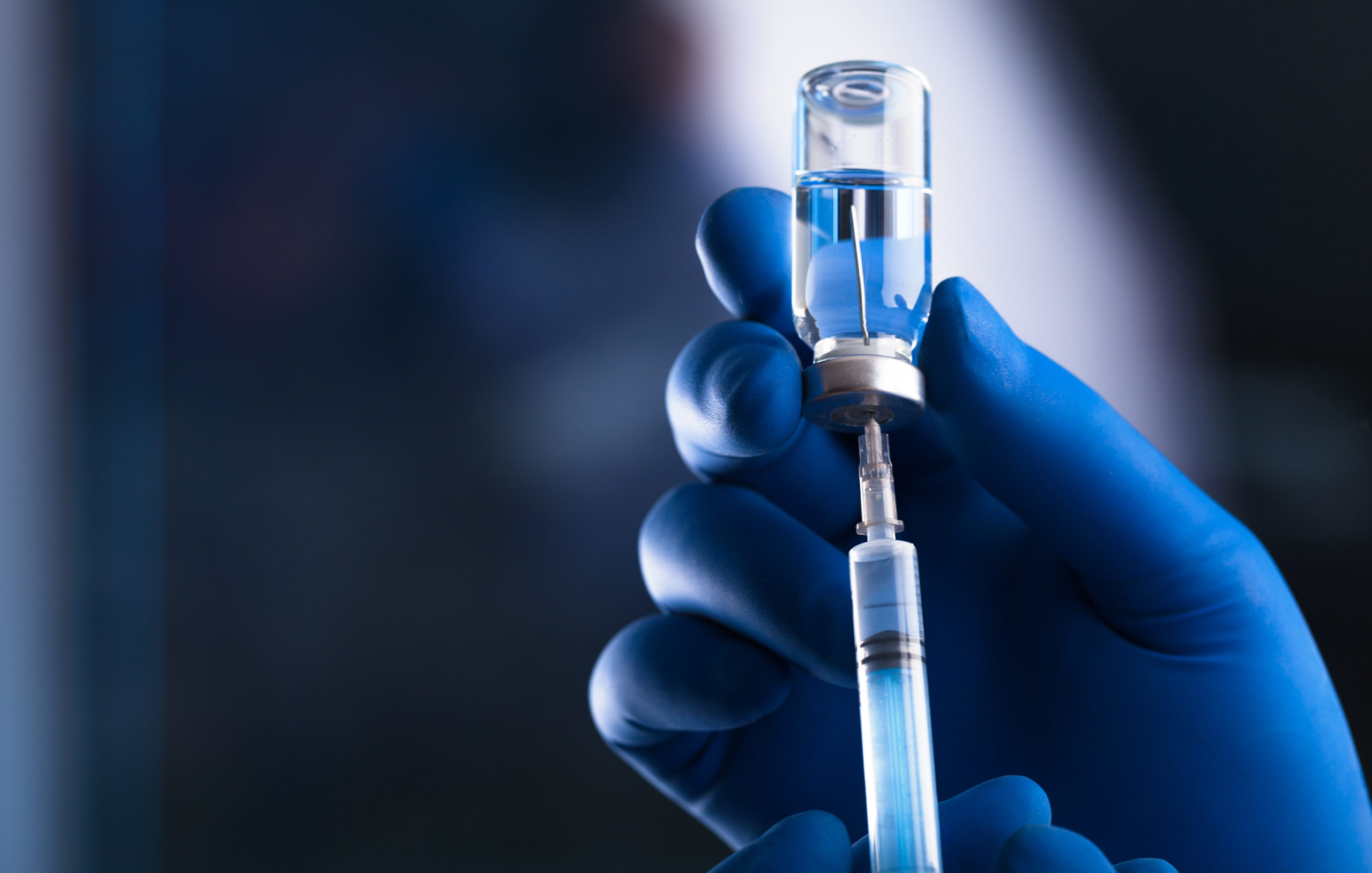 Republicans in Congress have sprung into action following President Biden’s iron-fist decree for a national vaccine mandate on employers.

President Biden ordered the Occupational Safety and Health Administration (OSHA) to develop emergency regulations to enforce an onerous vaccine mandate on businesses with 100 or more employees. OSHA has yet to issue a formal rule, but that is not stopping members of Congress from acting in their capacity now and preparing to trigger a congressional review process. As many Americans brace for a looming choice between their livelihoods and liberties, Republicans in the House and Senate are working to use every tool available to challenge executive overreach.

Here is a roundup of these efforts:

Public health must always be balanced with individual freedom. You may view CWALAC’s full statement on the Biden vaccine mandate here. CWALAC will continue to monitor Congressional efforts to block executive overreach and protect the conscience rights of Americans.