No Shortcuts on Supreme Court Nomination 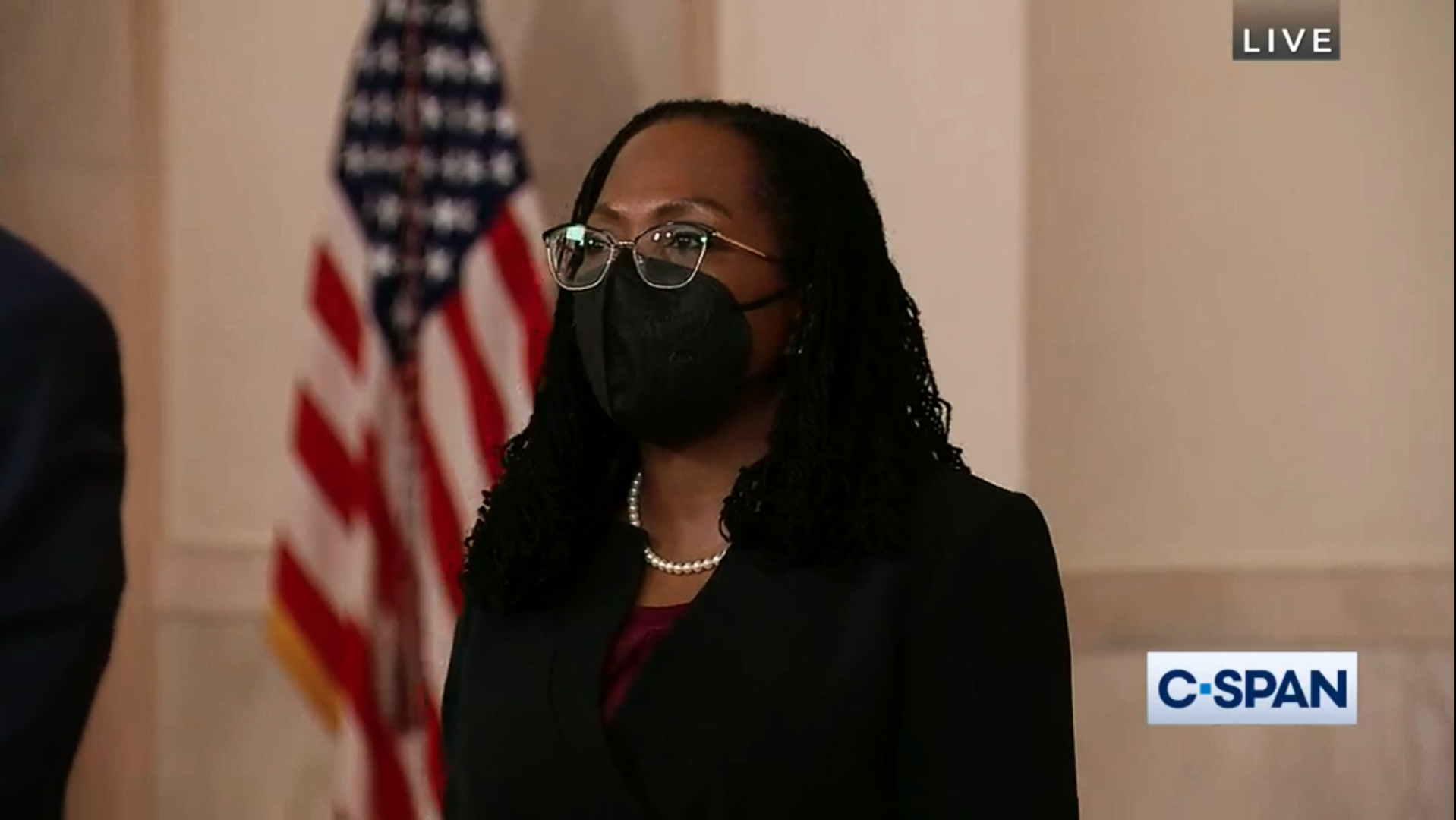 President Joe Biden has announced Judge Ketanji Brown Jackson as his pick to replace Justice Stephen Breyer at the United States Supreme Court. I will have more for you on Judge Jackson’s record in the coming weeks, but right now it is crucial for us to keep our senators accountable for their essential constitutional role of “advice and consent.” There should be no shortcuts allowed for President Biden’s nominee.

All senators should ensure they can have a private, in-person meeting with Judge Jackson to get a sense of her judicial philosophy, her character, and judicial temperament. It is not enough to examine the record on paper. This private meeting allows the senator to assess the nominee at a deeper level, without the theatrics and remarks prepared for the cameras.

President  Biden has said, “The people that I would appoint to the Court are people who have a view of the Constitution as a living document.” This is deeply disturbing. The judicial philosophy that believes the Constitution is a living document that changes with the times creates judicial activists who also believe unelected judges are the ones who get to choose these arbitrary constitutional changes. It is the judicial philosophy of personal policy preferences.

Does Judge Jackson ascribe to that judicial philosophy? Presumably, she does because President Biden selected her. So, senators should get that answer face to face and assess her judicial philosophy beyond the coached answer they are likely to get in the hearings.

President Biden has said that he wants someone with “an expansive view of the Constitution.” Does Judge Jackson share that progressive view that essentially destroys the Constitution by making it malleable to the latest political trends?

Is she committed to a particular policy position on abortion? Again, President Biden has said plainly that he does have a litmus test on abortion.

Unlike conservative nominees who are always asked to be faithful to the text of the Constitution as written, President Biden wants commitment on particular issues, so Judge Jackson should answer those questions. It is up to senators to ask those critical questions.

They must ask about her overwhelming support from radical leftist groups.

The current political climate will demand strategic engagement from you and me on this nomination because senators tend to be pragmatic. They could, seeing the numbers in the Senate, relegate this nomination to the backburner allowing the nominee to sail through, without proper vetting, thinking others are doing their due diligence. Do not allow them to do that. Demand that they be active participants in the vetting process of this nominee every step of the way.

Full Senate engagement is needed to stand up for our values beyond just senators on the judiciary committee. No stone should be left unturned.

The Constitutional standard must be defended beyond political and pragmatic calculations.