Nance: Trump is Positively Impacting the Lives of Millions of Women 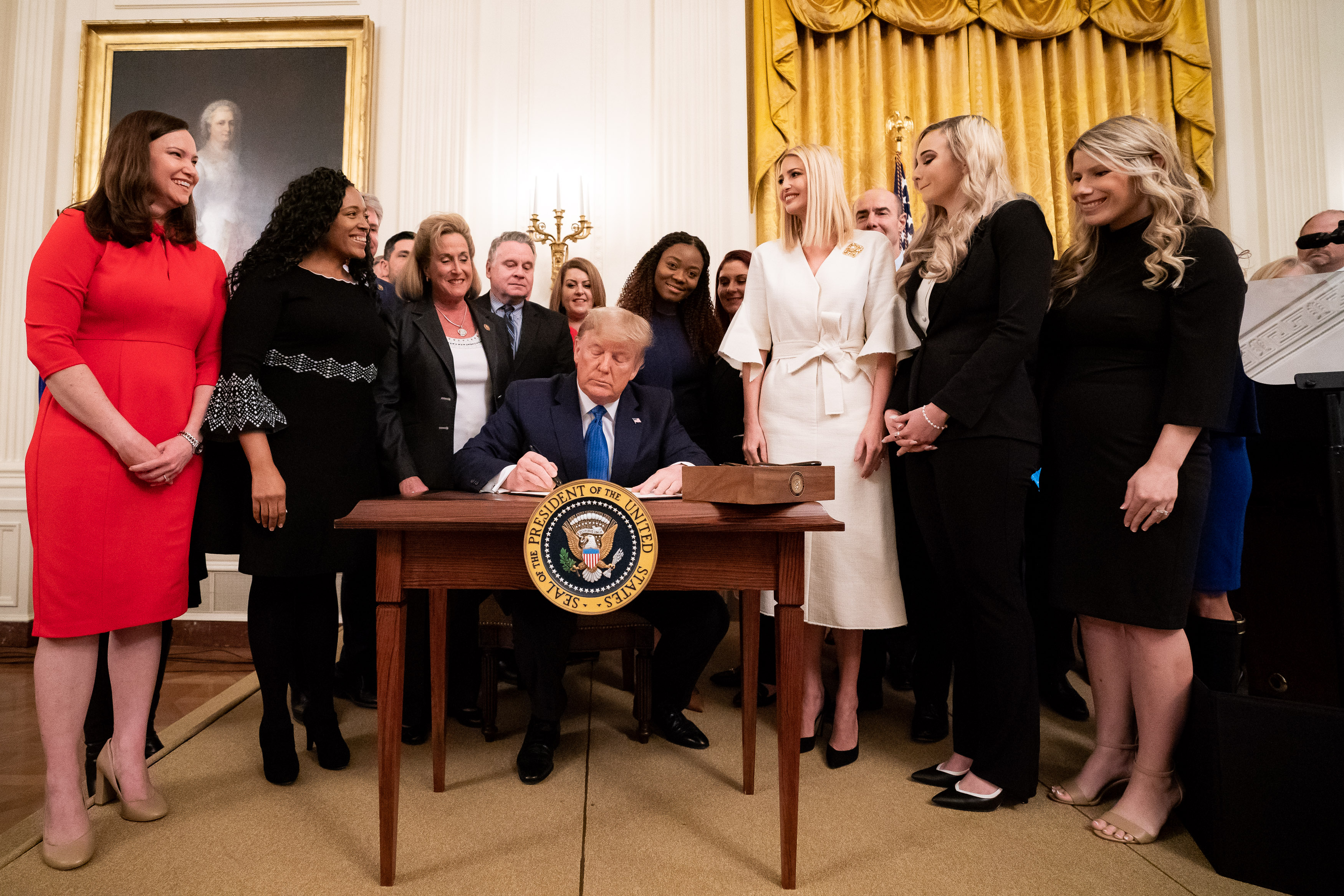 Penny Nance, President and CEO of Concerned Women for America, shared her thoughts with Breitbart News on how President Donald Trump’s administration is actually benefitting women, unlike the media claims:

“The president and CEO of the nation’s largest public policy women’s organization says the economic policies of President Donald Trump, along with his judiciary nominees and protections for the unborn, are benefiting millions of women voters in America.

In a statement sent to Breitbart News, Penny Nance of Concerned Women for America (CWA) responded to former Planned Parenthood CEO Cecile Richards’ comment last week that if women show up at the polls in full force in November, it could be “game over” for Trump.

Richards, who turned America’s largest abortion business into a political powerhouse that has now pushed the Democrat Party leftward to fully embrace abortion on demand, told MSNBC that “58% of caucus goers in Iowa were women … If 58% of voters next fall are women, it’s game over.”

Richards told host Lawrence O’Donnell there is an “enormous divide” because the president “disrespects women and disrespects the Speaker,” and “repeatedly lies about the situation for women in this country.”

“That’s why you see women so motivated right now to be involved in politics and voting,” she added.

But, Nance says unequivocally, “Cecile Richards is wrong,” and explains:

President Trump is positively impacting the lives of millions of women. His administration has supported policies that have raised wages, lowered unemployment, cut taxes, confirmed fair judges for our judicial system, and protected the unborn. These are issues about which women care.

The Trump Administration’s actions to support women are bold and successful, and female conservative voters have taken notice and are giving him credit.”

To read more of the article on Breitbart News, click here.