Nance: The Equal Rights Amendment is the Dems’ Frankenstein Monster 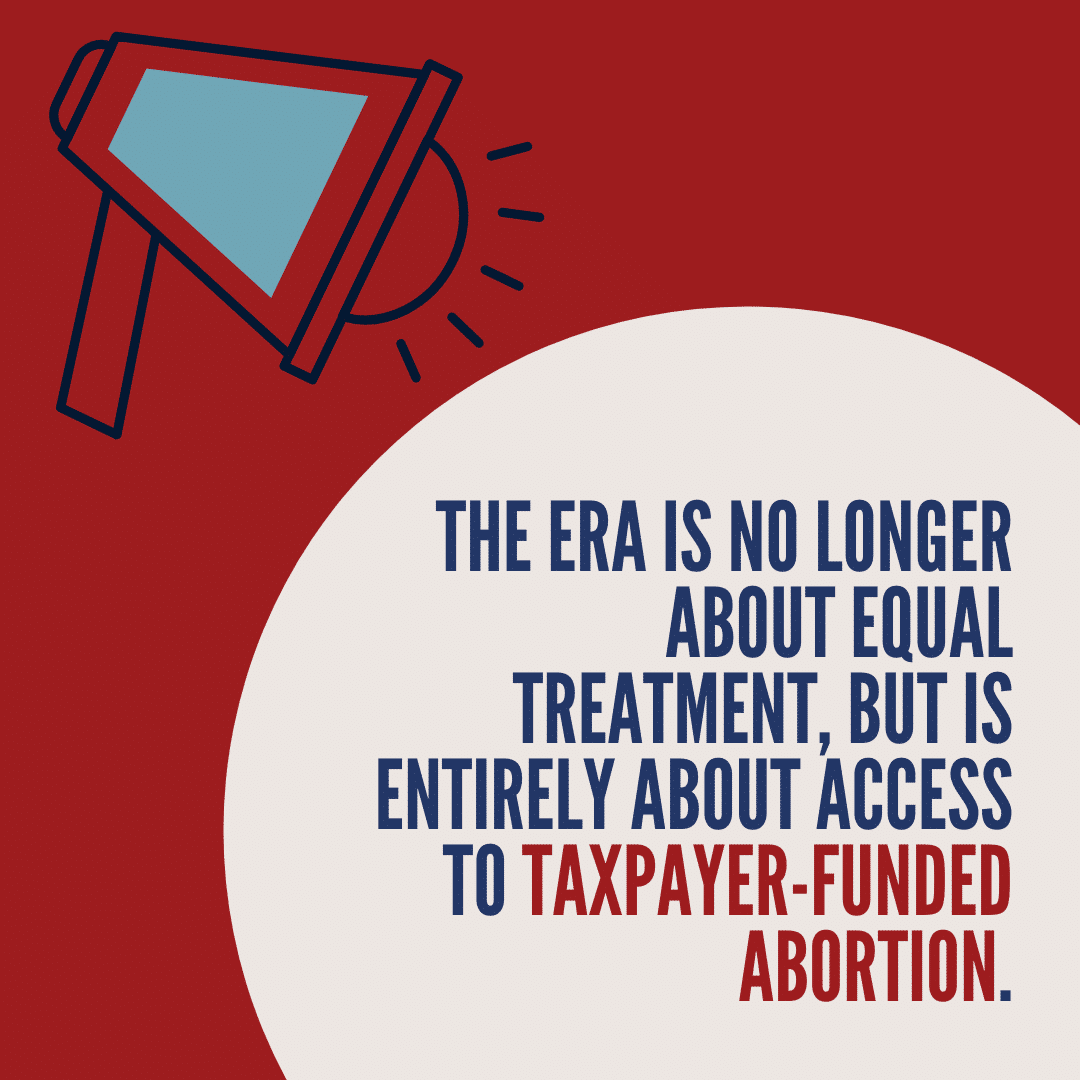 President and CEO of Concerned Women for America, Penny Nance, wrote the following piece on the Equal Rights Amendment that has been written in such a way to erase the uniqueness of women:

The Department of Justice announced as much in January.

Even Justice Ginsburg, the “most prominent feminist lawyer in American history,” has said the ERA has missed its opportunity and proponents need to start from square one.

Still, House Democrats will play Dr. Frankenstein on Thursday as they try to resurrect the ERA monster. They’ve scheduled a vote to remove the 40-year-old deadline on the legislation’s ratification after Virginia became the 38th state to approve the amendment in January, sending hopeful politicians into a tizzy.

Concerned Women for America (CWA) — the organization I lead — was literally founded to fight the ERA 40 years ago. Our founder believed women deserve fairness and equality under the law and was determined to oppose the ERA because it effectively writes us out of it.

The ERA proposes “Equality of rights under the law shall not be denied or abridged by the United States or by any State on account of sex” and that “Congress shall have the power to enforce, by appropriate legislation, the provisions of this article.”

Read more of Penny Nance’s article on the ERA here: