Nance in Townhall: The One Area Where Youngkin Should Follow Former Govs. McAuliffe and Northam’s Lead

By Katie EverettDecember 9, 2021Defense of Family, Education, News and Events 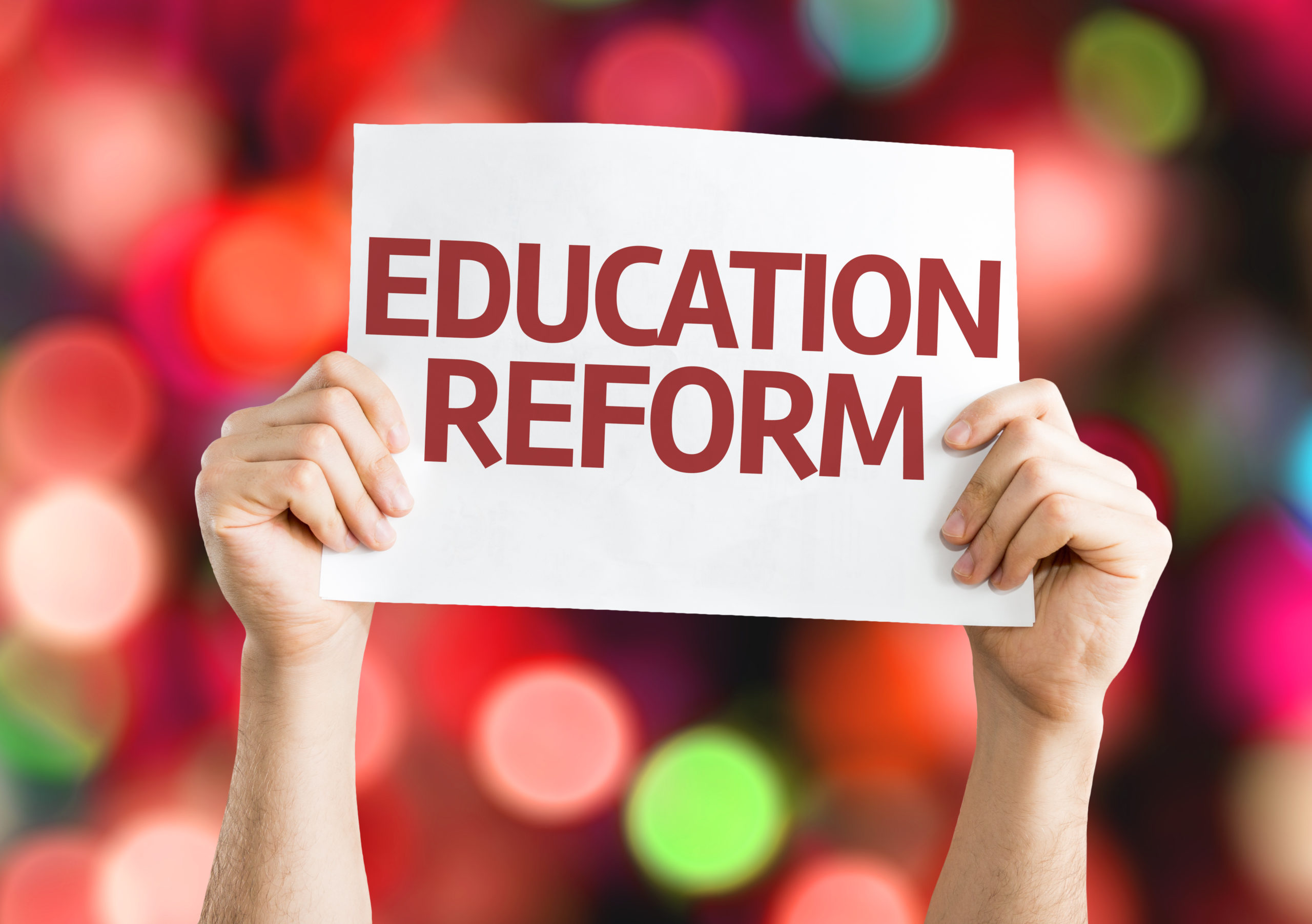 Parents’ rights in education won Glenn Youngkin (Republican) the 2021 Virginia gubernatorial election. Now, in order to live up to the promises of his campaign and turn the tide of Virginia’s leftward lurch in the education system, Governor-Elect Youngkin should follow the lead of his predecessors. He must appoint stalwart members to Virginias Higher-ed institutions governing boards who will stand up for the rights and interests of the people who voted for him.

Read the latest from Penny Nance, Concerned Women for America’s CEO and President, entitled “The One Area Where Youngkin Should Follow Former Govs. McAuliffe and Northam’s Lead” in Townhall Opinion here.