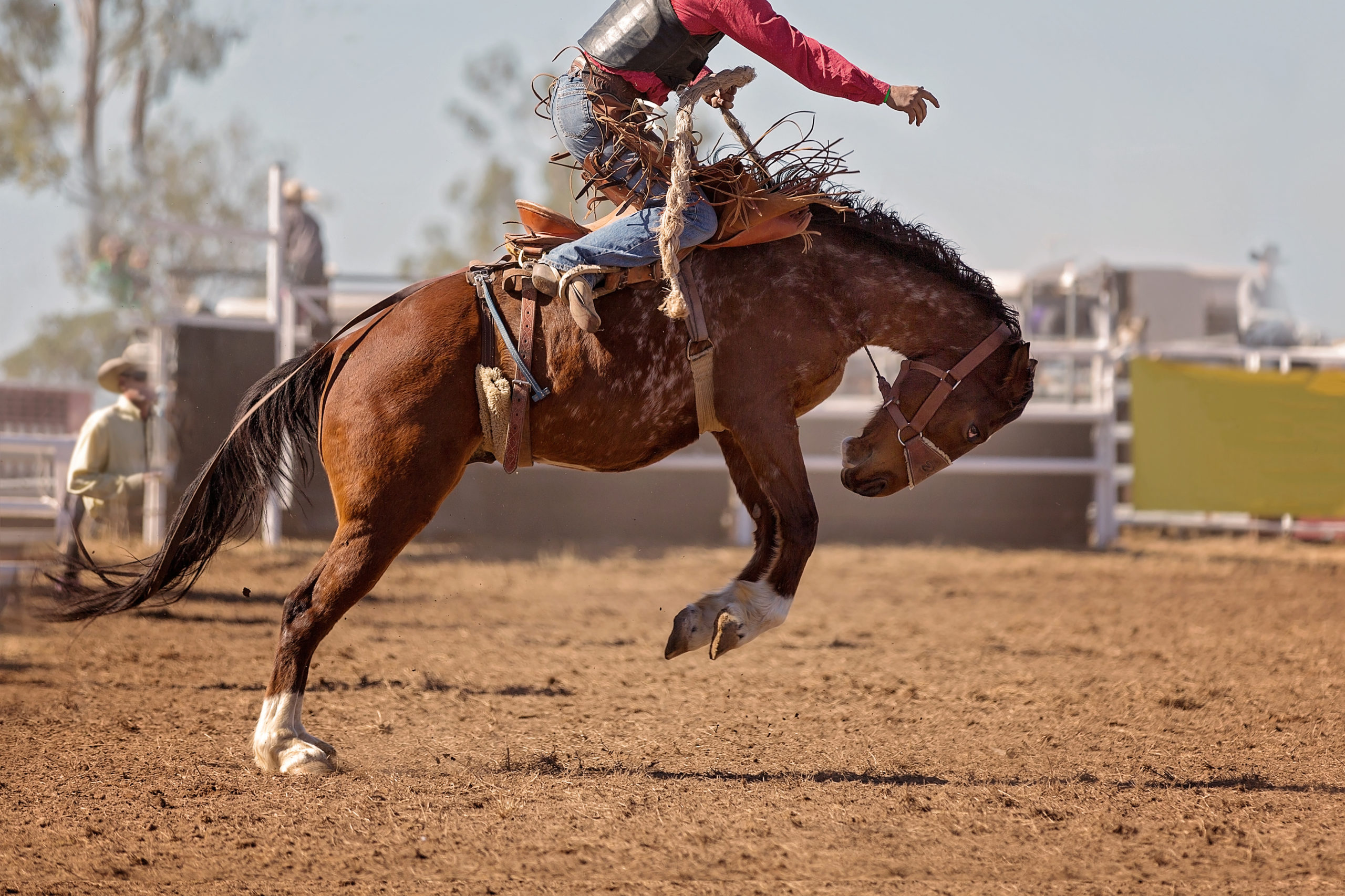 Prior to the vote, Concerned Women for America Legislative Action Committee sent a letter to Senators condemning the OSHA ETS rule and urging members to support the resolution. “President Biden’s vaccine mandate exceeds the authority granted to OSHA by Congress and is yet another attempt to circumvent the law and implement through federal government coercion what the American people have rejected,” declared CEO and President Penny Nance. The Senate agreed.

This marks yet another key repudiation of President Biden’s tone-deaf decree, coming soon after the Fifth Circuit Court’s stay on the mandate and a series of district court injunctions nationwide. Should the U.S. House of Representatives also pass the disapproval resolution and send it on to the President’s desk, the question arises whether Biden will have the sense to admit defeat and repeal his order or choose instead to veto and overrule the will of the people, their representatives, and the courts.

To date, nearly 110,000 public comments have been submitted to the Federal Register regarding the OSHA vaccine mandate, with some noting that it is their first time taking formal action to oppose federal rulemaking. Such engagement clearly demonstrates the burdensome toll the mandate has taken on hard-working citizens.

Americans are pushing back with one unified message: We refuse to choose between our livelihoods and our civil liberties. Public health must always be balanced with individual freedom. We will continue to share the latest developments on this unconstitutional rule.