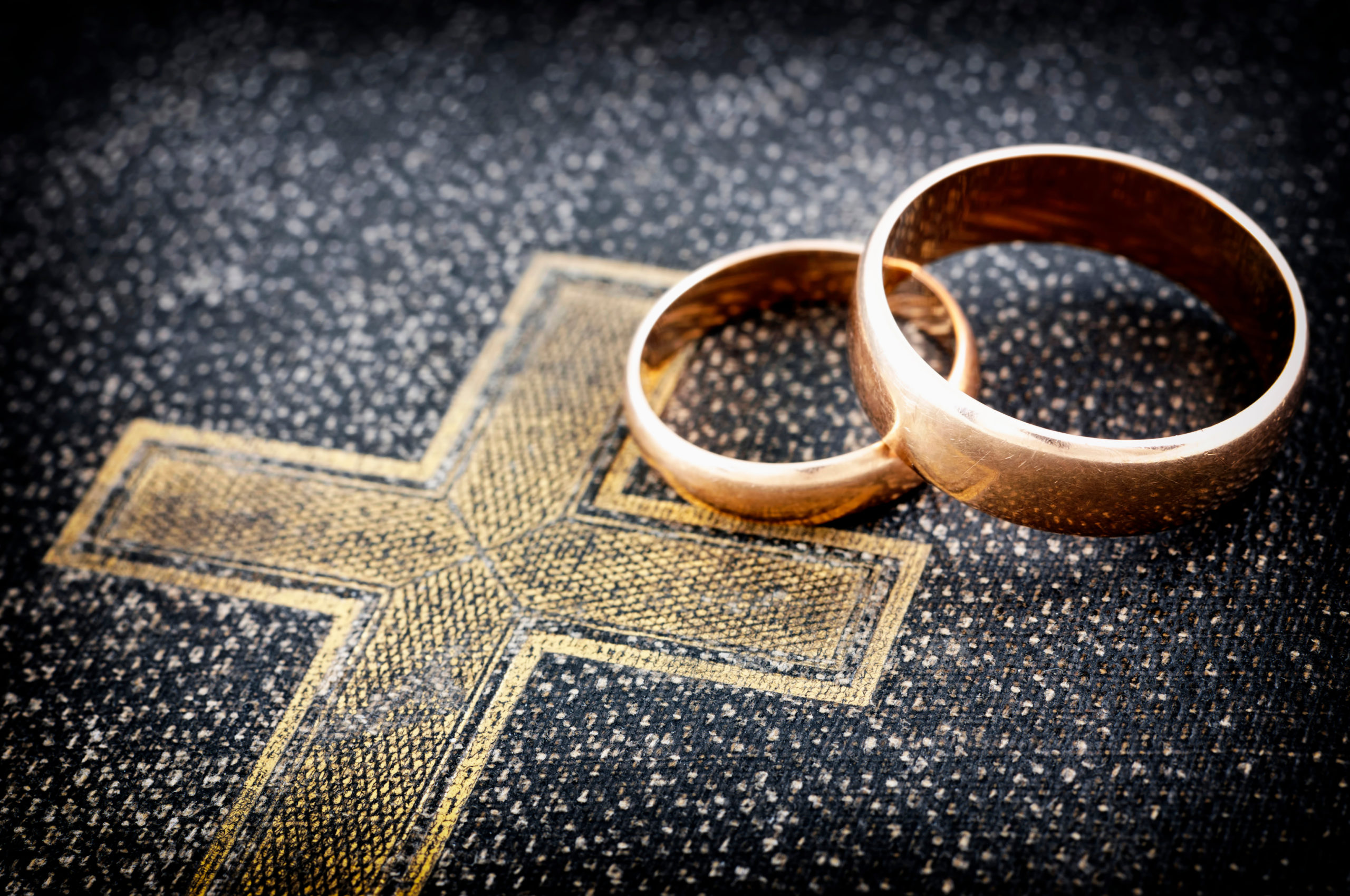 Sometimes, it seems like very few legislators in the U.S. Congress listen to what the American people have to say. This is especially true for legislation related to family values. It sometimes seems like in Washington, D.C., the media and the consulting class are able to drown out the voices outside the beltway. But more often than we sometimes appreciate, voters’ voices break through.

It is in this vein that I want to encourage you with our partial victory over the “Disrespect of Marriage Act” in the U.S. Senate. Thanks to your engagement, the U.S. Senate punted a vote to further undermine the institution of marriage and religious liberty until after the elections.  Don’t get me wrong, there is still much work to be done. The word on the Hill is that Sen. Tammy Baldwin (D-Wisconsin) is pushing for the Senate to take up the Act during the week of November 14, 2022.

But Concerned Women for America Legislative Action Committee (CWALAC) understands that it is your voice that truly matters. When we asked you to share your unique stories with your Senator, you stepped up. In a show of force and might, thousands of you reached out to defend traditional marriage and the people and groups that believe in it. Your engagement made it possible for wins like the delayed vote in the Senate and comments by senators like Sen. Ron Johnson (R-Wisconsin) walking back initial signals that they would support the bill.

Those with the opportunity also fostered greater understanding among those who disagree. Young Women for America’s Andrea Silvera from Charlotte, North Carolina, met with the office of Sen. Thom Tillis (R-North Carolina) about the Act. Sen. Tillis publicly supports the Disrespect of Marriage Act. Andrea was able to share why a pro-life Catholic pregnancy center licensed by the state health department would no longer be welcome to partner with the government. Andrea shared how the true losers would be the mothers, babies, and young children in need who receive clothing, houseware, and hope that there are people and a God willing to help them even at their most vulnerable. These types of meetings take up time but contribute to the deeper work of changing hearts and minds.

We are in a period of ceasefire, so what now? As it says in Scripture, “Always be prepared to give an answer to everyone who asks you to give the reason for the hope that you have.” 1 Peter 3:15 (NIV). Our culture and our government pressure us to reject God’s design for marriage. Our task is to defend it.

The consequences of attacks on the family like the Disrespect of Marriage Act flow downstream to the most vulnerable in our society—children. Every child deserves a mother and a father, and both are instrumental to a child’s healthy development. We know it is not always possible, but government should do whatever possible to encourage the most beneficial policies for children, which includes first and foremost, strong families. Children who grow up without a father, for example, are vulnerable to becoming adults with behavioral problems, mental and physical health problems, and challenges forming healthy relationships. Single motherhood and paternal abandonment continue to rise. It is estimated that 13.2 million children, or 1 in 5 children in the U.S., receive child support. Over 400,000 children are in foster care today, the number one reason being neglect and abuse in the home. No child deserves the pain of an absent parent. The Disrespect of Marriage Act not only further decouples marriage from children’s rights, but it totally displaces the conversation about how children today are suffering from parental separation in favor of a conversation about the government validating feelings between “consenting adults.”

Beneath any discussion of marriage is a deeper conversation about the meaning of family. It is overwhelming to imagine making a thorough defense of marriage in what may be a brief interaction. Not to mention the additional responsibility to do so “with gentleness and respect.”1 Peter 3:15 (NIV).

Be assured that “the Holy Spirit will teach you at that time what you should say,” Luke 12:12 (NIV), meaning that He will give us the words to say at the moment when we need them. Whether it is a phone call with a Senate office, forwarding an article to a friend, or a Bible study with a Prayer/Action Chapter, our voice can be used to advance God’s will for marriage.