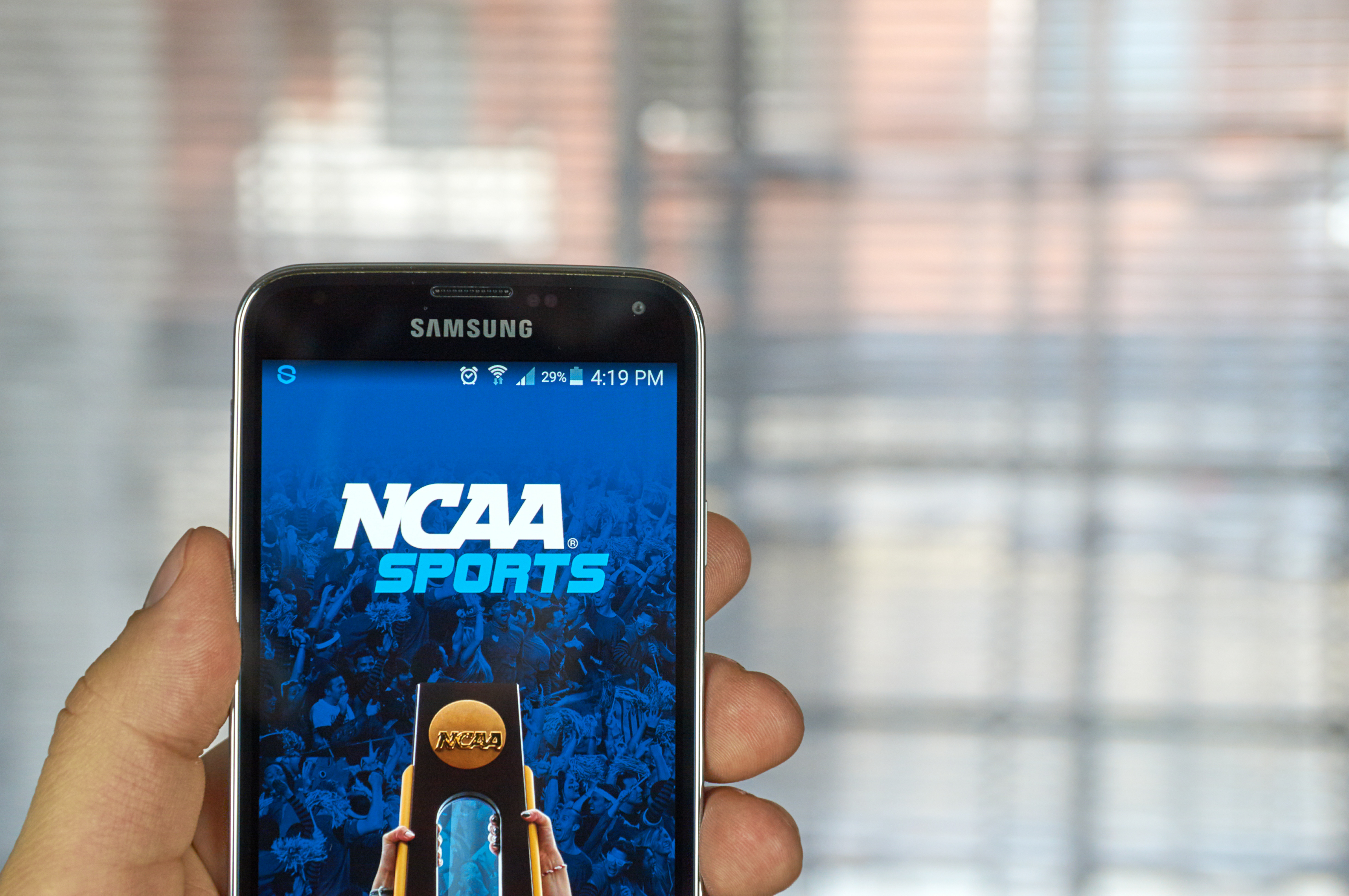 Important Update: NCAA’s Board of Governors did not take action against Idaho for enacting the Fairness in Women’s Sports Act at their meeting on August 4. That is good news!! But the fight is not over!

A sportswriter in Idaho reported this statement: “The NCAA is working with national and international groups as it reviews its current transgender athlete policy. Inclusion and fairness are the objectives in addressing the complex set of issues. The NCAA Board of Governors will hear an update regarding the policy review at its October meeting as it considers future championship host sites. The NCAA is monitoring the lawsuit involving Idaho Bill 500 and will review the court’s decision when it is made.”

We must continue to act to protect the status of females and the integrity of women’s sports for female athletes. You can help in two ways:

Thank you for joining Concerned Women for America to Save Women’s Sports!