Israel’s Freedom’s Such as Press, Religion and Expression Should Be Allowed to Flourish

By Crystal GoodremoteFebruary 26, 2015News and Events 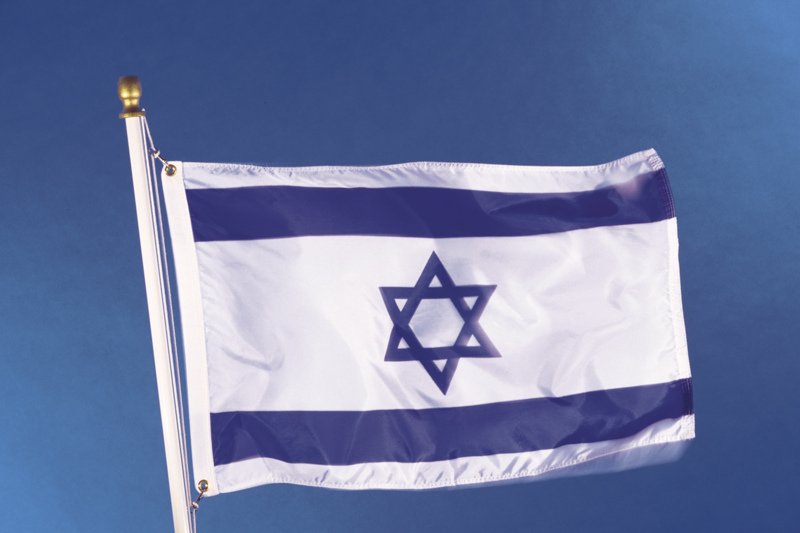 Recent news has brought to light several deeply disturbing global phenomena: the precipitous rise of radical Islam, an increase in anti-Semitism, and the decimation of Christian populations in the Middle East. Amazingly, there is one small nation on the frontlines of all three conflicts: Israel.

These troubling phenomena, of course, go hand-in-hand. Where radical Islam grows, so does the violence against Christians and Jews. In an eerie resemblance to the January massacre in France that resulted in 17 murders, another gunman reportedly swearing allegiance to the ISIS terrorist group struck in Denmark at a free speech rally and a synagogue. The war-torn countries of Iraq and Syria, having long ago been made Judenrein, or “clean of Jews,” are now seeing the destruction of their Christian populations by ruthless Islamist terrorists who envision a fundamentalist state free of any other religious influence. This assault on Judeo-Christian values and those who hold them dear was again witnessed last week with the barbaric execution of 21 Coptic Christians and this week’s abduction of 150 Christians from villages in Syria.