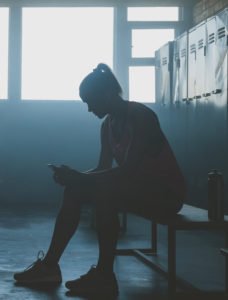 I’m the mother of two athletes, a son who currently plays college baseball and a daughter who was captain of her volleyball team and on elite club teams. Today, my daughter’s leadership, work ethic, and resiliency from sports is translating in her college endeavors, including Army ROTC.

Doors of opportunity open for female athletes through sports. But in today’s age of gender identity, this could all radically change.

Senator Birch Bayh was a Democratic Senator from Indiana who spearheaded the Title IX amendment that banned discrimination against women in college sports. Obituaries from his passing on March 14, 2019 hailed him as the “father of Title IX.”

Click here to read the rest of this column as featured in Townhall.com