Indoctrination in Schools: The Time to Get Involved is Now 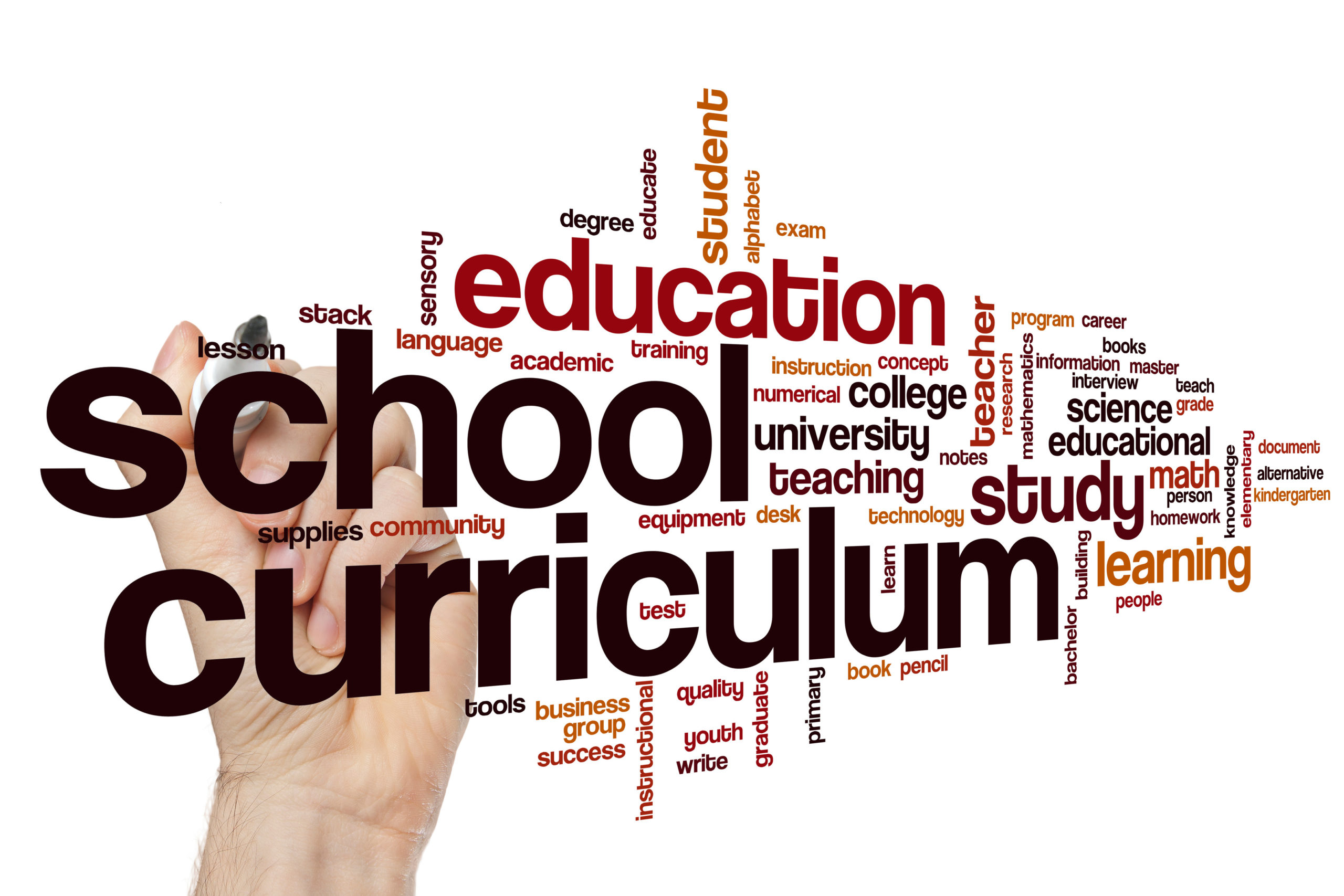 There was a time in this nation’s history when school-sponsored prayer and Bible discussions were common occurrences in the public school system. Now, whether it is schools removing “under God” from the Pledge of Allegiance or teaching children racial and sexual propaganda, we have strayed so far from where we used to be. Lately, the curriculum in schools has gotten out of control, whether they are teaching children about “preferred pronouns,” critical race theory, or disrespecting Christianity, we have never seen anything to this extent, and it’s time to stand up.

I am a junior at White Bear Lake Area High School in White Bear Lake, Minnesota. My school has made the news several times during the past few years, and lately, there has been a push for an even more radical curriculum to be taught in classrooms throughout the district. For example, last June, during “Pride Month,” teachers would walk through the hallways wearing pride flags taped to their backs, and they would wear countless shirts with graphics from the Target “Pride Collection.” I remember one student in my class decided to speak up and asked, “When can we have an America Day?” The teacher responded with something along the lines of, “That’s every day; this is pride month, and it’s time to celebrate that.” My question is, when did teachers get to decide what children need to celebrate?

During this school year, students were working on an assignment and were expected to go from station to station around the classroom where they would learn something new. Station four is where the information crossed the line. There was a poster on the desk labeled, “Station 4: Pronoun Agreement,” where the pronouns listed included, “theirs, zim, their, her, ze, she, his, xe, they, them, xim, hers, xey, him, and he.” Is this what you want to be taught to your children? If pronouns are going to be discussed in this way, it ought to be at home, not in a classroom. Parents in this country send their children to school to learn math and language arts, not to learn about equity and “preferred pronouns.”

The reality is schools are more radical than they have ever been, and it’s essential that parents and community members pay attention to what curriculum is being taught and what policies are being passed at school board meetings. As Proverbs 22:6 says, “Train up a child in the way he should go; even when he is old he will not depart from it.”

Now is the time to get involved and to invest in the next generation of children.