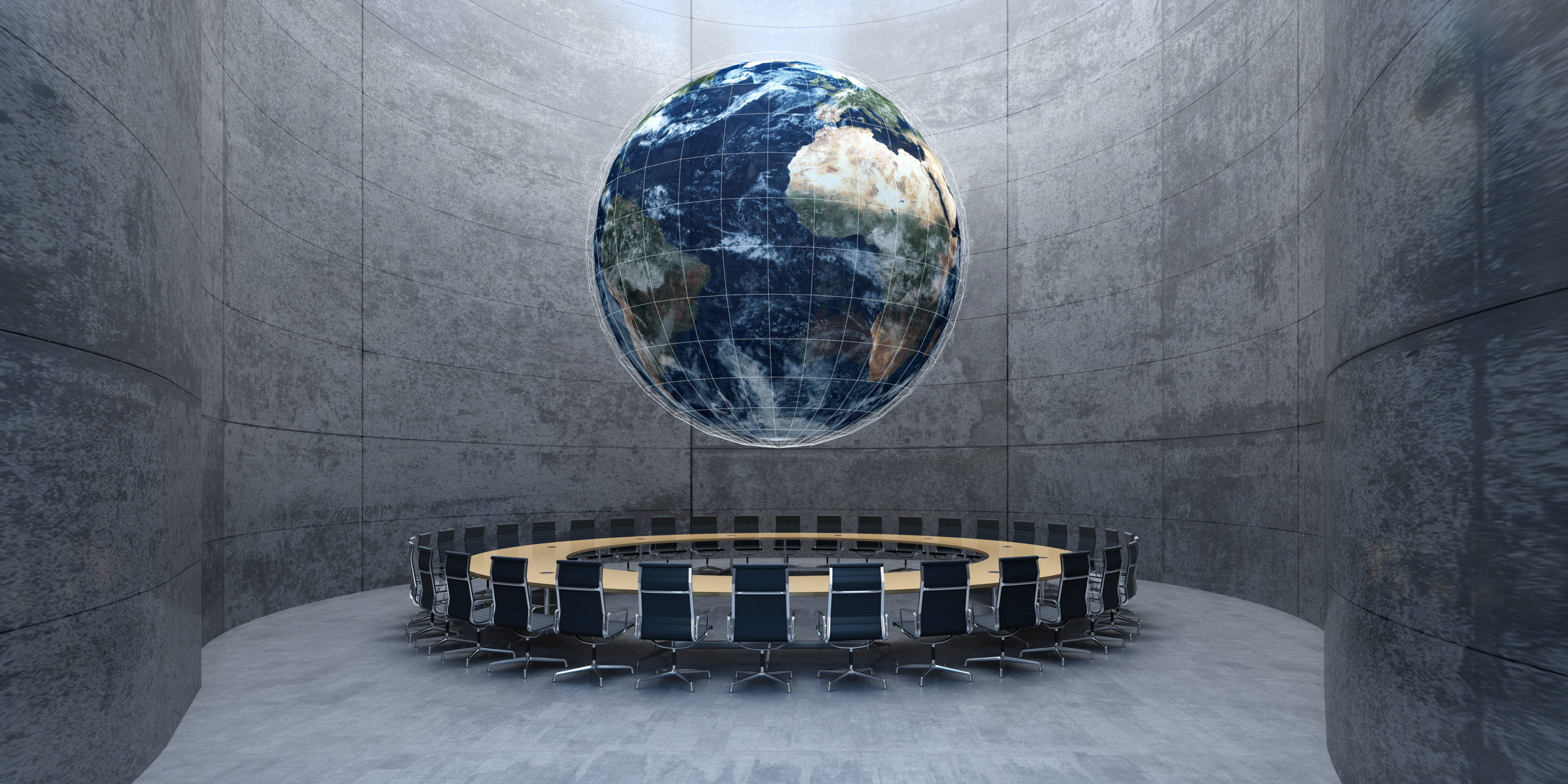 This week, the U.S. House of Representatives passed H.R. 3485, the so-called Global Respect Act, a duplicative and overly broad bill that could give the U.S. State Department the authority to blacklist and bar U.S. entry of any foreigner holding legitimate views against homosexuality or gender identity ideology. Just six Republicans joined all Democrats in supporting the legislation.

Concerned Women for America Legislative Action Committee (CWALAC) recognizes the inherent dignity and value of all persons before God and condemns the unjust imprisonment, abduction, or acts of violence towards any human regardless of their identity. The Global Magnitsky Human Rights Accountability Act places robust penalties on those who engage in these abuses, and the Administration must ensure that this law is adequately enforced. Ambiguous language in the Global Respect Act could wrongfully label objections to same-sex marriage, dangerous medical gender transition therapies for minors, men dominating women’s sports, and more as “degrading treatment” or a denial of a person’s right to life, liberty, and security.

Further, this deceptively titled bill gives the U.S. government latitude to impose a radical ideological agenda on foreign governments and their citizens, squelching legitimate conscience rights and depriving nations of the power to govern according to their values. The Global Respect Act establishes weapons of intimidation to persecute those who refuse to express Biblically foundational views on sex and the family. This cannot stand.

“The protection and respect of fundamental freedom are essential for a society to flourish. All human beings are born equal in dignity. To respect, promote, and guarantee fundamental freedom is a role of government, but to do so, governments should use legitimate ways that promote understanding and peace among individuals and nations. H.R. 3485 threatens those ideals by injecting partisan politics into a very delicate area of international relations. The harmful consequences could be significant.”

H.R. 3485 now heads over to the Senate. CWALAC will continue to beat the drum on the dangers of this bill, especially under interpretation from the Biden Administration, which continues to display utter contempt for those upholding timeless truths about humanity. The Global Respect Act threatens democratic processes and fundamental freedoms abroad, but it also sets clear precedent for our leaders to peddle the same injustices here at home. Americans must reject this at all costs.