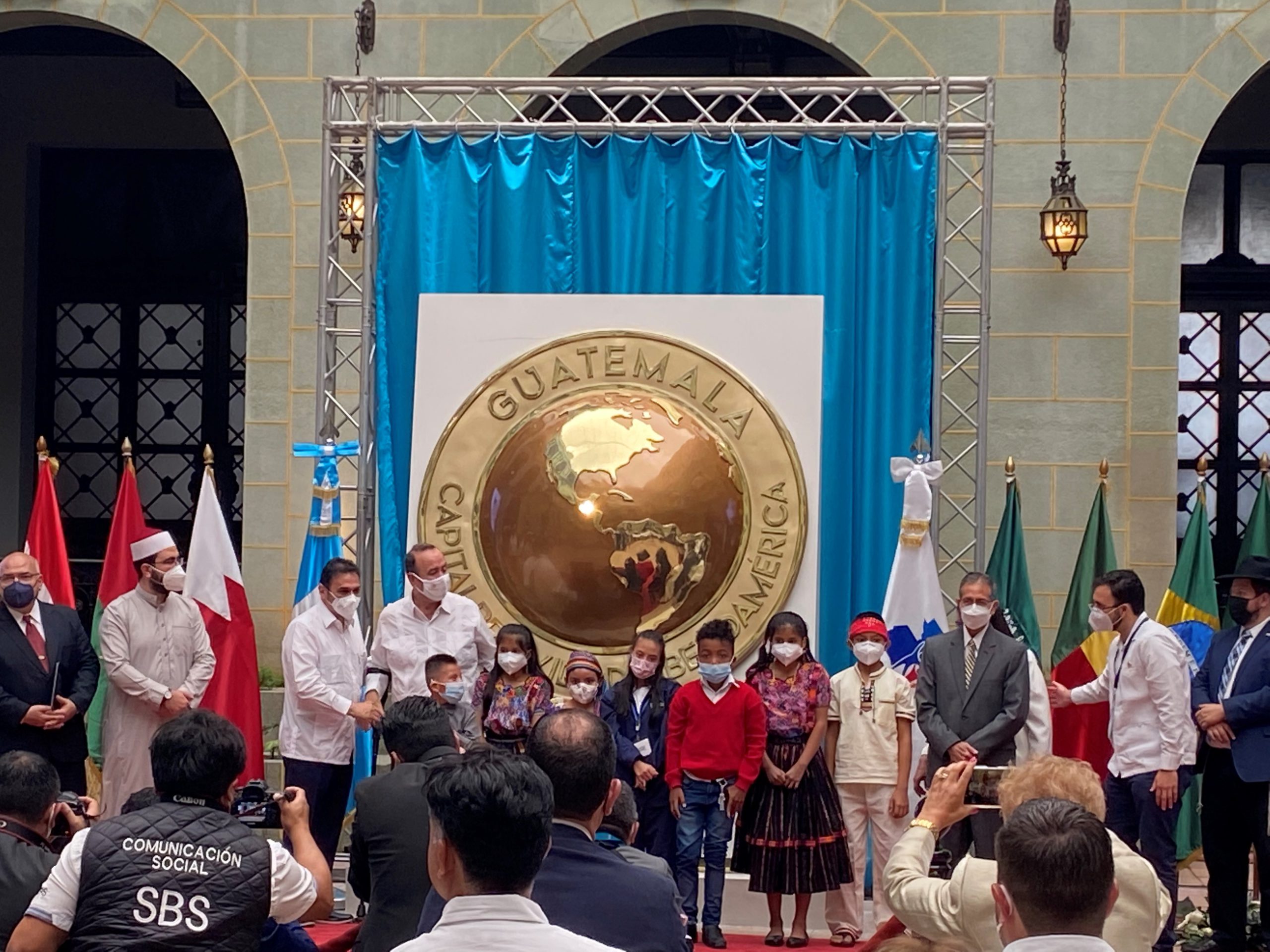 “While bombs are being dropped in other countries, like Russia attacking Ukraine, we say here, ‘Yes to life.'” These were the words of Alejandro Giammattei, the President of Guatemala, when he proclaimed March 9 the day to celebrate life and family and declared his country the pro-life capital for Ibero-America.

Concerned Women for America (CWA) was invited as a guest of honor to witness a unique moment in the history of the pro-life movement in the Americas. The President of Guatemala had the courage to stand for life and honor God’s creation.

President Giammattei’s is a doctor. He knows firsthand that life begins from the moment of conception, and therefore, every human life has to be protected without regard to his or her condition. The protection of the unborn has been part of his policy from the first day he took office.

President Giammattei also recognized the need to strengthen the traditional family unit consisting of mothers and fathers and their children. For it is the family unit that protects and nourishes children who are the future of our societies.

In this day and time, having national policies that protect the unborn are not popular. To be pro-life means to be rejected and marginalized by the international elites and countries, including the U.S. For example, after President Giammattei announced in December 2021 his intentions of proclaiming Guatemala the pro-life capital of the Americas, the U.S. government did not invite President Giammattei to the Summit for Democracy.

Undeterred by the international bullying, President Giammattei moved forward with his pro-life policies. He has the support of his people and religious leaders from different faiths.

We applaud President Giammattei’s courage to stand for his national law and his people without fearing the threats of governments or international institutions that deny the sanctity of life and fail to recognize and promote the family’s vital role in life and the development of every human being.

The defense of national sovereignty (our own or that of another country), the sanctity of life, and family are among CWA’s core values. Therefore, we will continue to stand with Guatemala to defend their right to live by their laws without any interference. We will work to stop the bullying by our country’s current administration against countries that stand for life.