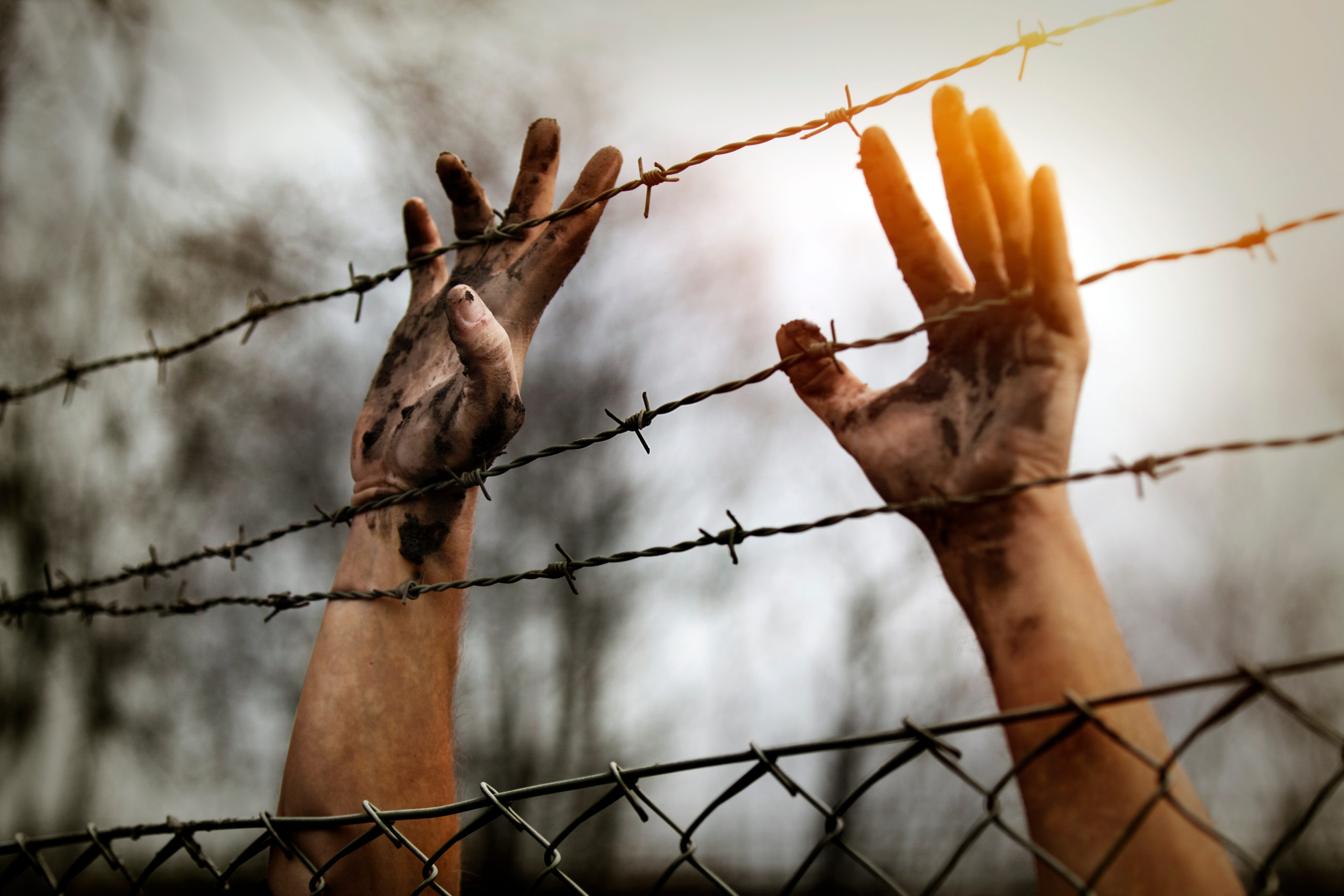 Six months after the world watched the fall of Kabul, the Republicans on the House Foreign Affairs Committee in a press release addressed the aftermath of the U.S. withdrawal from Afghanistan.

Despite the hundreds of stories that have come out about the mismanagement of the withdrawal and the disturbing pictures of people hanging from the wheels of the planes, “… not a single Biden administration official has been held accountable for their failures. Unsurprisingly, the administration circled the wagons in an attempt to protect many high-ranking officials who most certainly bear significant responsibility for the deadly and chaotic withdrawal. The administration has refused to provide our committee with any documents or transcribed interviews that we have requested.” Only Secretary of State Atony Bliken has testified before the committee, and no public hearings have been held.

The committee stated, “The American public deserves better than this.” If the American people are to ever understand what happened in Afghanistan, there needs to be a thorough investigation into the planning that was done before the withdrawal and the decisions that were made during the withdrawal.

Conditions continue to deteriorate in Afghanistan. According to the latest report from Open Doors, Afghanistan has been designated as the most dangerous country in the world for Christians, dethroning North Korea from that position.

We cannot forget that women, girls, and Christians are still victims of the Taliban’s brutality. Rep. Michael McCaul (R-Texas), lead Republican member of the House Foreign Affairs Committee, has not forgotten. He is currently drafting a report on the Biden Administration’s failure in its withdrawal from Afghanistan and is leading the call of the Committee for accountability on decisions made during the withdrawal from Afghanistan.