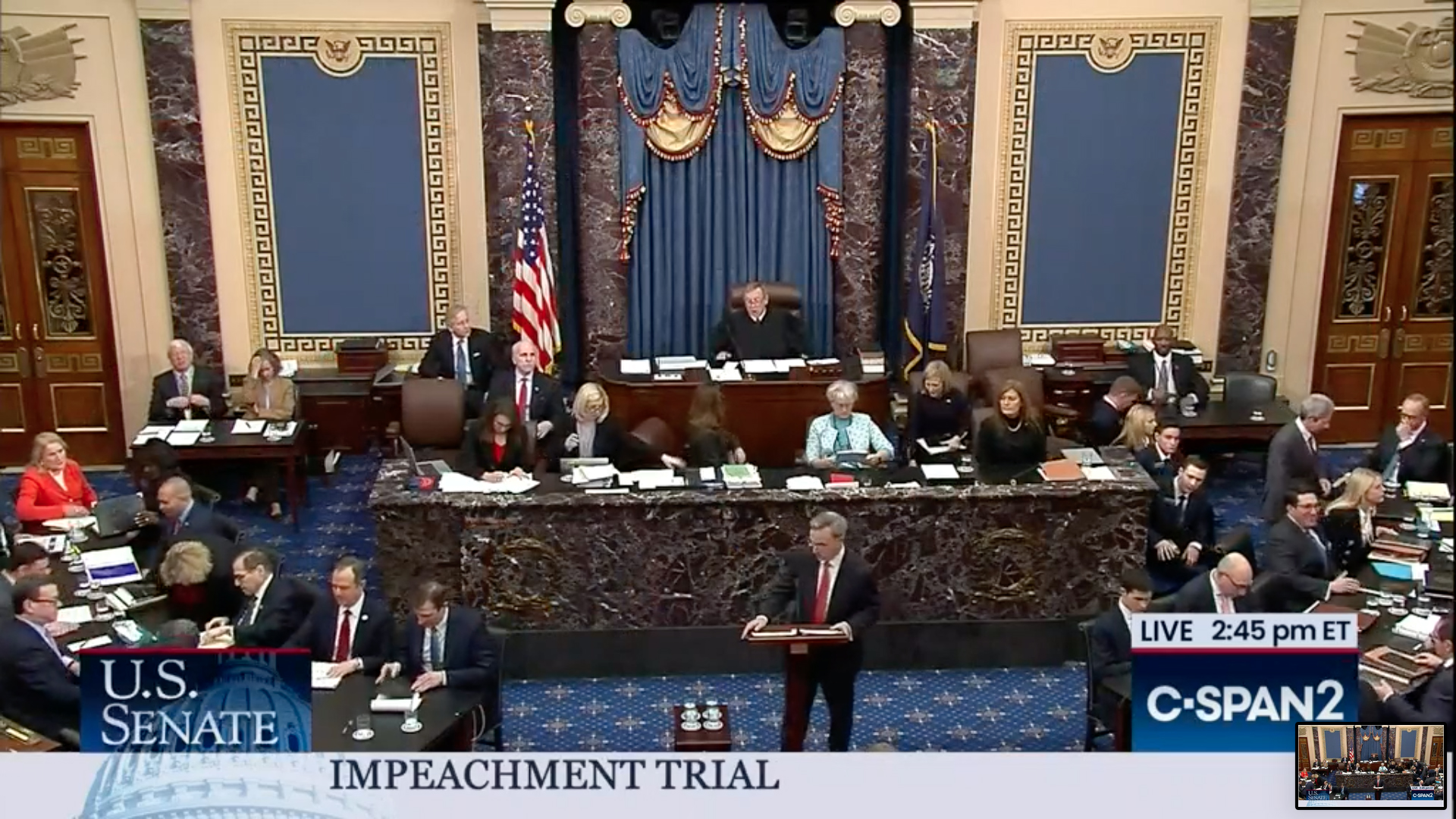 It is maddening to try to follow the liberal’s “AstroTurf” outrage about President Trump’s supposed impeachable conduct. Everything they allege President Trump of doing the Democrats have unquestionably done themselves.

The Russia hoax was their first attempt. “He colluded with the Russians to interfere with the election,” they yelled. Only, it turns out the Mueller Report found no evidence of this. In fact, what we found is that liberals had conspired to produce the infamous fake Russian dossier and used it to abuse our judicial system to violate candidate Trump’s civil rights.

The FBI has now actually apologized for the abuse of power as outlined in the recent Inspector General report where the FBI actually falsified documents in order to continue its illegal investigation of candidate Trump.

It is painful to watch Adam Schiff, the mastermind behind the impeachment, talk about the scandal that is President Trump withholding “vital lethal aid” to Ukraine for a couple of weeks. But then you find out that President Obama never gave the aid during his entire time in office. President Trump actually gave the aid and only delayed further future assistance for a few weeks. The Ukrainians didn’t even know there was a delay until the press created the scandal.

They went on and on for weeks about the “quid pro quo,” the worst kind of impeachable offense in their mind. Then you see a clip of Joe Biden bragging about the tactic during the Obama Administration. They have spent millions of dollars investigating President Trump’s alleged quid pro quo, with nothing to show, but somehow to investigate the Biden incident is beyond the pale.

This impeachment is a joke. It will forever be a stain on our country and especially on the Democrats who have engaged in the worst kind of political manipulation of the American people.

Today, as the first day of questions is underway, we have seen more of the same political theater. No minds are being changed. They are playing to the cameras. Which is to say, they are playing you and me, the viewers—the American people.

Enough is enough. It’s time to end this fake impeachment.

Let your voice be heard. Visit CWA’s Impeachment Central and let your senator know what you think about this impeachment. Tell them it is time to put an end to this charade and get back to the business of the people.

And be sure to check out today’s briefing for more on what is taking place in the Senate: