ERA is Dead, and so is Virginia’s Lawsuit 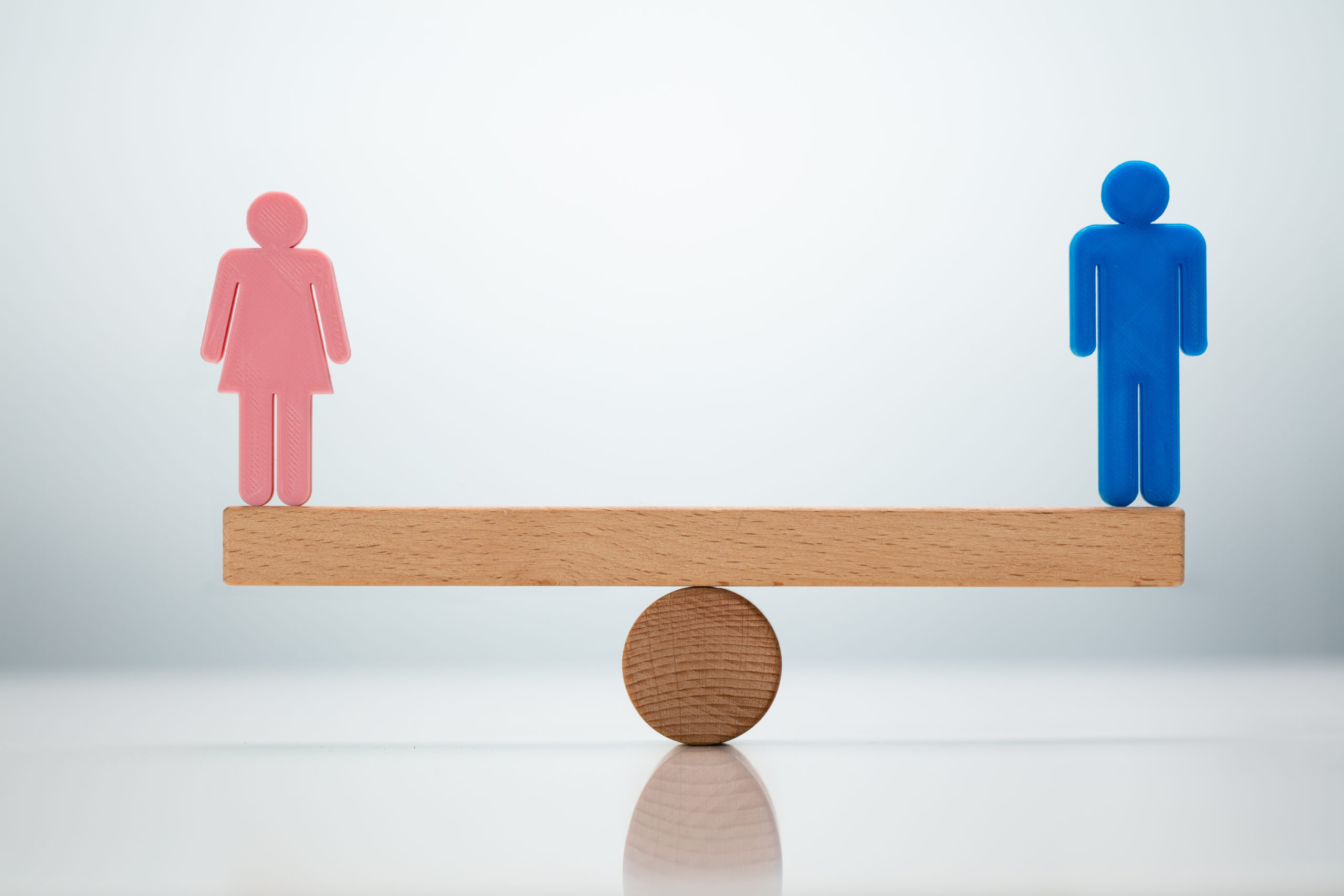 ERA is Dead, and so is Virginia’s Lawsuit

Washington, D.C. – Today, Virginia announced it will no longer participate in the Equal Rights Amendment (ERA) lawsuit it joined with the states of Illinois and Nevada under Gov. Ralph Northam’s Administration. This decision comes after a recent legal decision by the Biden Administration and an Obama-appointed federal judge that affirmed that the deadline for ratification of the ERA had passed decades ago.

Concerned Women for America Legislative (CWA) has opposed the ERA since it was first proposed in the 1970s when women activists across the country rose up to oppose it and fight for the dignity of women. Radical activists have made it clear they hope that adding an equality amendment based on “sex” would allow federal courts and legislatures new powers to reinterpret every law making a distinction based on gender. Current trends to neutralize the unique differences of males and females in policy and law and redefine “sex” to include “gender identity” could be weaponized by the ERA to the detriment of biological females.

“Women are already equal under U.S. law and in our Constitution,” said Penny Nance, CEO and President of CWA, the largest public policy organization for women in the nation. “The ERA seeks to erase women from the law under the guise of ‘equality.’”

The 14th Amendment states, “No state shall make or enforce any law which shall abridge the privileges or immunities of citizens of the United States; nor … deprive any person of life, liberty, or property, without due process of law; nor … the equal protection of the laws.” Women can and have used established law to make progress. These include Title IX, the Equal Opportunity Act of 1963, the Equal Employment Opportunity Commission, the Pregnancy Discrimination Act, and the Equal Pay Act, laws in which women have made huge strides against institutional discrimination in education, employment, sports, politics, and many other aspects of society.

“Virginia’s new Attorney General, Jason Miyares, rightfully sees this lawsuit as a futile exercise and blatant waste of taxpayer dollars,” said Nance. “The ERA is dead. CWA applauds the AG for dropping this unconstitutional effort and standing up for the rule of law and for women.”

For interviews or additional information, please contact Katie Everett, Press Secretary at 571-420-2488 or at [email protected].

Concerned Women for America is the nation’s largest public policy organization for women; we are dedicated to promoting Biblical values and Constitutional principles. More information is available at ConcernedWomen.org